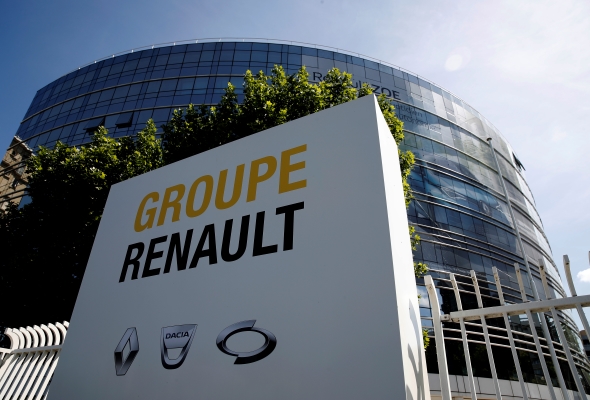 Renault said on Friday that nearly 4,600 jobs will be cut in France in addition to more than 10,000 in the rest of the world.

The group's global production capacity will be revised from 4 million vehicles in 2019 to 3.3 million by 2024, the company said.

“The difficulties encountered by the group, the major crisis facing the automotive industry and the urgency of the ecological transition are all imperatives that are driving the company to accelerate its transformation,” the statement said.

Jean-Dominique Senard, chairman of the board of directors of Renault, said “the planned changes are fundamental to ensure the sustainability of the company and its development over the long term.”

The group, which employs 180,000 workers worldwide, announced the suspension of planned capacity increase projects in Morocco and Romania.

The group is also considering “adaptation” of its production capacities in Russia and announced the halt of Renault-branded oil-powered car activities in China.

Renault came into the coronavirus crisis in particularly bad shape: Its alliance with Nissan and Mitsubishi is a major global auto player but has struggled since the 2018 arrest of its longtime star CEO Carlos Ghosn.

Renault reported its first losses in years in 2019.

The French government is its single biggest shareholder with a 15-percent stake, and has been in talks on a 5 billion-euro loan guarantee.

Finance Minister Bruno Le Maire earlier this week that the group’s survival is at stake.
#France#Mitsubishi#Nissan#Renault 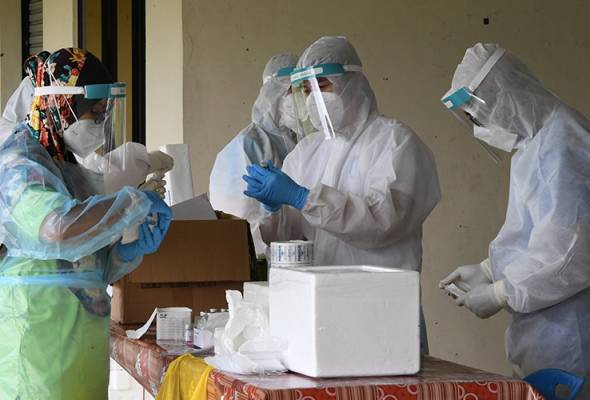 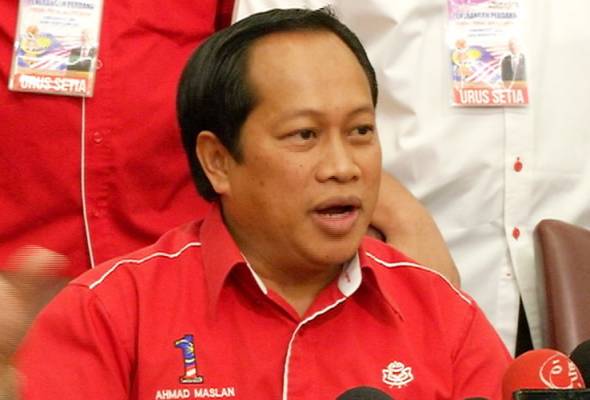 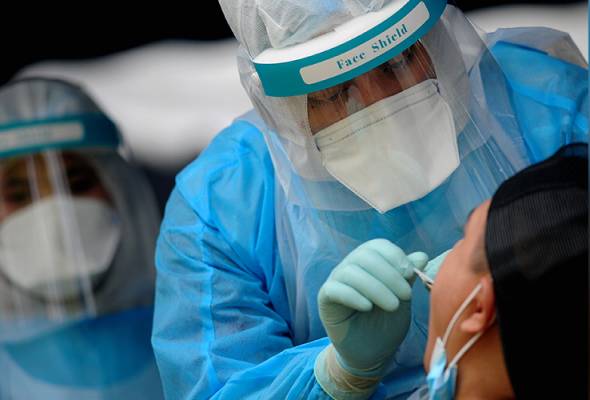 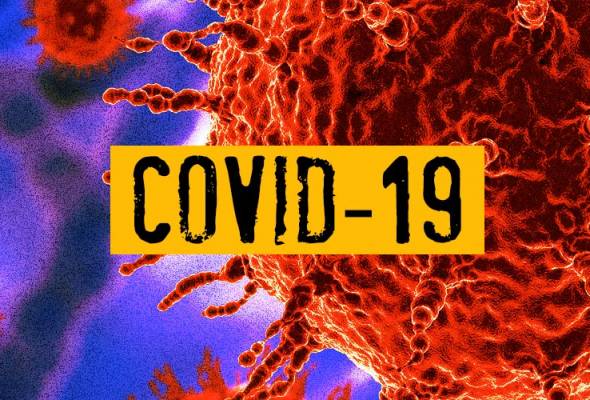 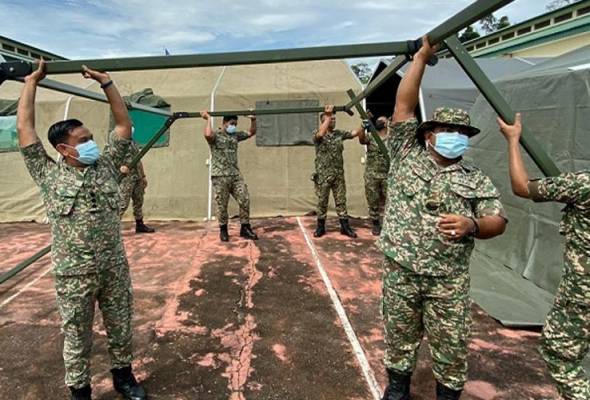 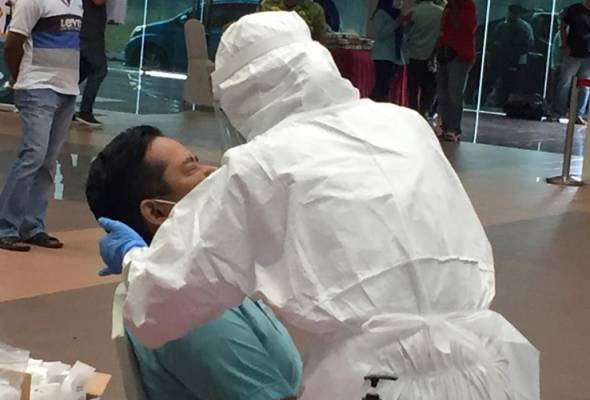 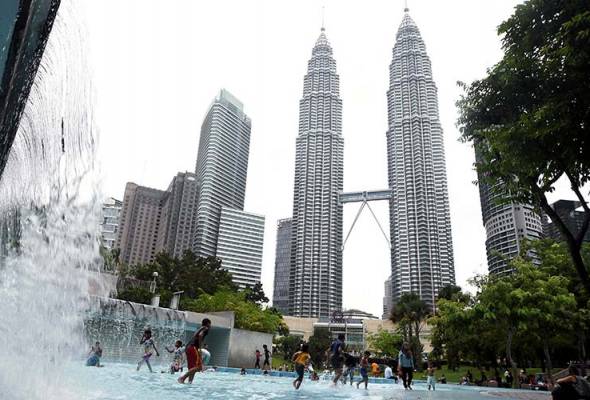 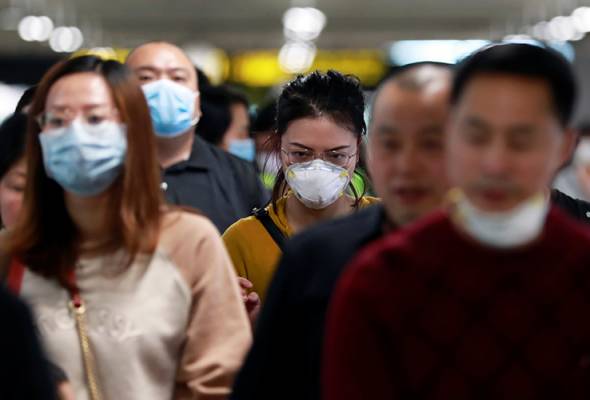 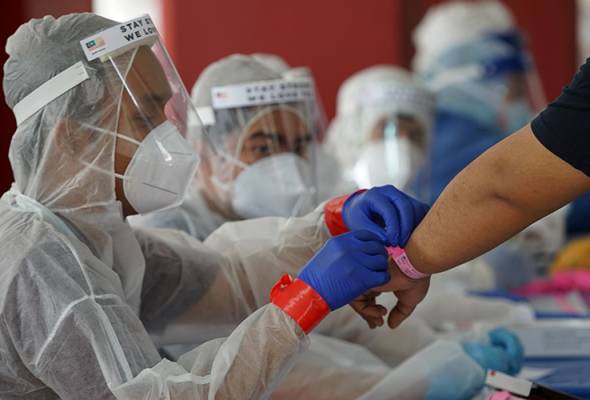 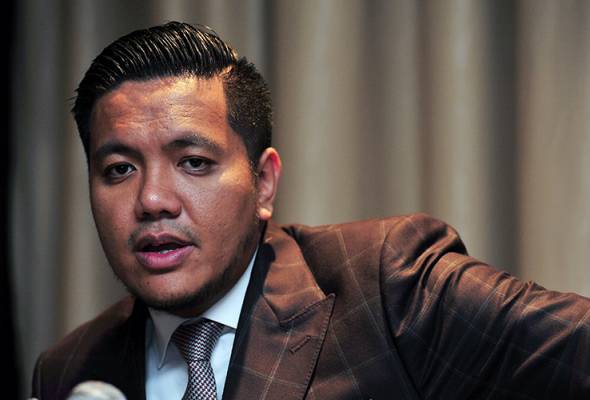