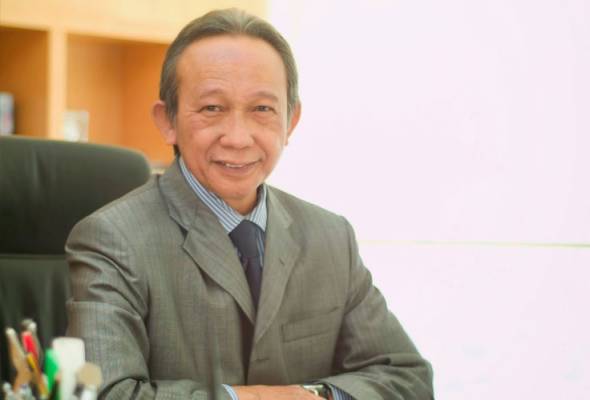 In a statement today, it said this followed Samsudin’s previous appointment as the company’s acting chairman in June 2020.

Samsudin, 73, is Permodalan Nasional Bhd’s nominee director and served as SDB’s board member since December 2008.

He was the chief secretary to the Malaysian government from 2001 to 2006 and chairman of the Employees Provident Fund Board for 13 years until his retirement earlier this year.