An explosion rocked the launch site for Elon Musk's SpaceX Falcon 9 rocket at Cape Canaveral in Florida on Thursday. 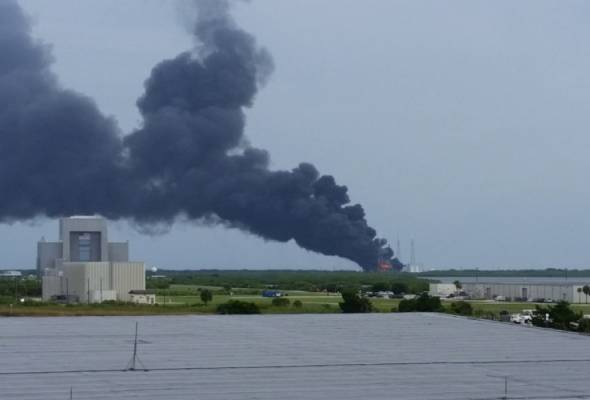 It was not clear if anyone was hurt by the blast, and a spokesman for SpaceX did not immediately return a call for comment. A spokesman for NASA said he had no information and that the agency was not involved.

Media reports said the explosion took place during a test firing of the Falcon 9 rocket ahead of the scheduled launch of an Israeli communications satellite on Saturday.

People in buildings several miles from the facility wrote on social media that they felt the blast, and posted images showing flames and a plume of thick black smoke coming from the site. No other details were immediately available.

Musk founded SpaceX in 2002 with the goal of slashing launch costs to make travel to Mars affordable. The company plans to fly its first unmanned spacecraft to Mars in 2018 and send humans to Mars as early as 2024. 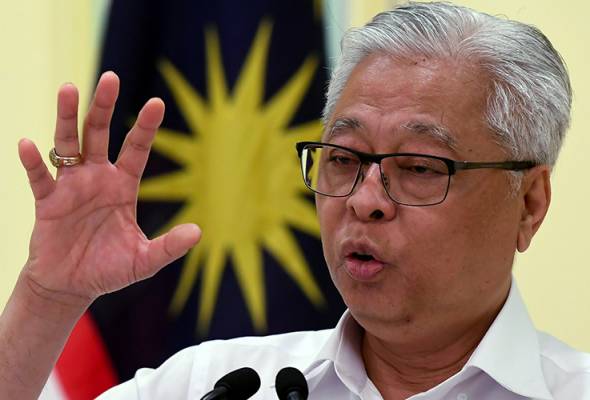 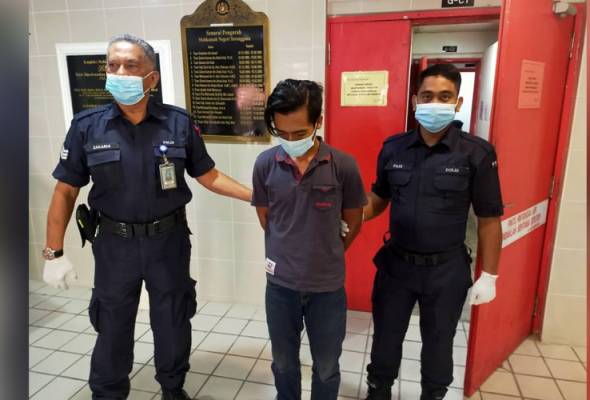 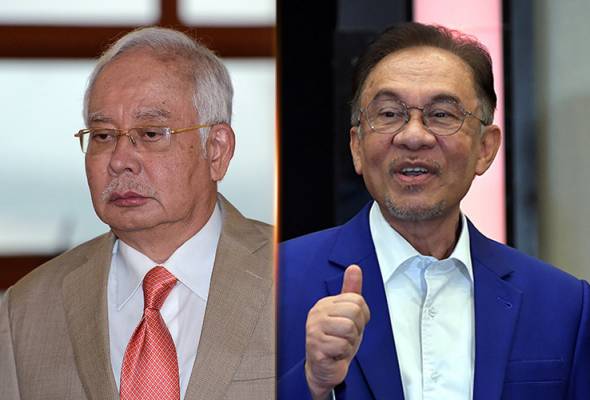 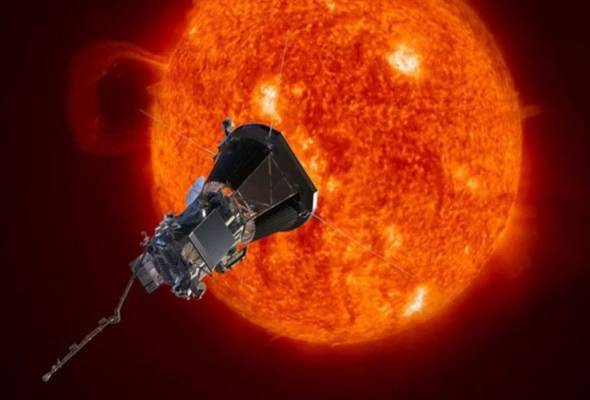