In the forests and on remote offshore islands of Taiwan, a group of conservationists are racing to collect as many rare plant species as they can before they are lost to climate change. 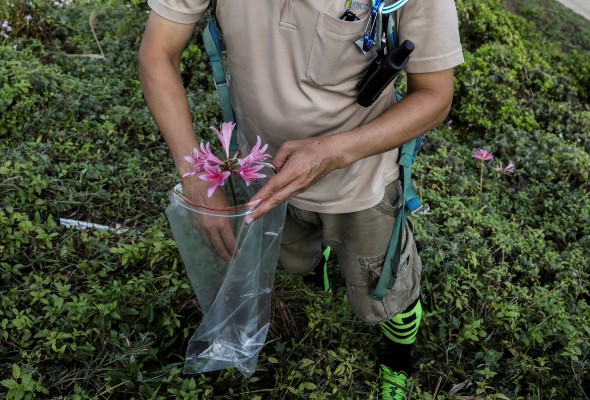 Hung Hsin-Chieh, a research assistant at Dr. Cecilia Koo Botanic Conservation Center, collects Lycoris sprengeri, a type of flower, in Dongyin, Matsu, Taiwan, August 17, 2020. - REUTERS/Ann Wang
In the forests and on remote offshore islands of Taiwan, a group of conservationists are racing to collect as many rare plant species as they can before they are lost to climate change and human encroachment.

Overseen by the Dr. Cecilia Koo Botanic Conservation Centre, the plant hunters are scouring sub-tropical Taiwan for as many rare plant samples as they can find, from the rugged eastern coast around Taitung to Dongyin, in the Matsu archipelago.

"So for many things, if you don't conserve them properly then perhaps in the future you'll no longer be able to find them."

Industrialised Taiwan is best known for its mass production of technological goods.

While it has a heavily populated, sometimes polluted, western coastal plain, about 70% of the island is covered in dense, mountainous forest, which is home to deer, wild boar and a threatened population of Formosan black bears.

Taiwan's government has made environmental protection and a shift to renewable energy a key priority, but the island still ranks poorly when it comes to tackling climate change.

"Not everyone can get to the places I go to. I can stay a long time out in the wild, in the mountains or forests. I go in scattered directions. I am very good at climbing trees - not everyone can climb trees," Hung said.

Cheng Ken-yu, the moss and bryophyta collection manager at the centre, said some of the plants they collect may have properties people can use.

"Then we'll have these species that we can use. Or perhaps one day when a certain habitat needs this specific species, we can provide it."

The goal is to ensure Taiwan's biodiversity is protected and that rare species that may have died out in their original habitat can one day be re-introduced.

"We hope that these species have a chance to return to their original habitat. Or one day, when we wish to create a (new) habitat, these species are able to live there happily," said Cheng.
#conservation#government#Taiwan 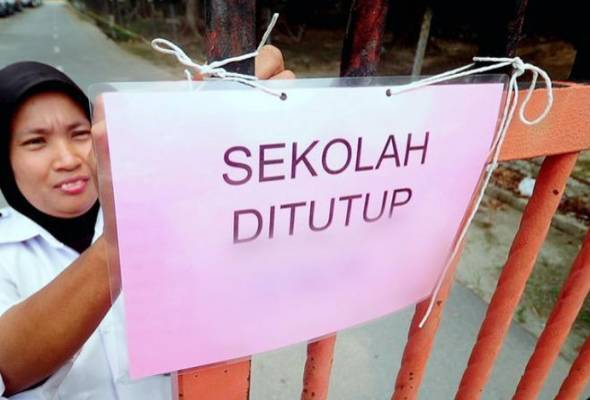 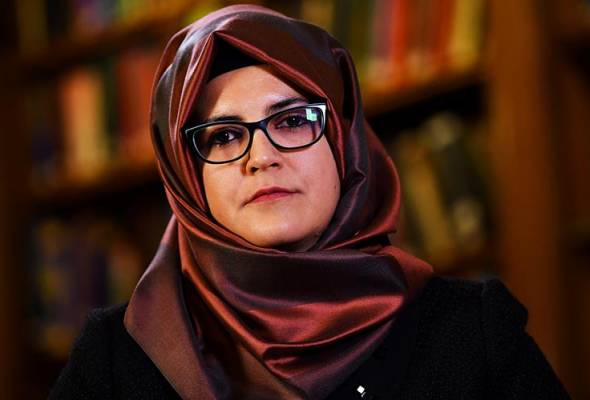 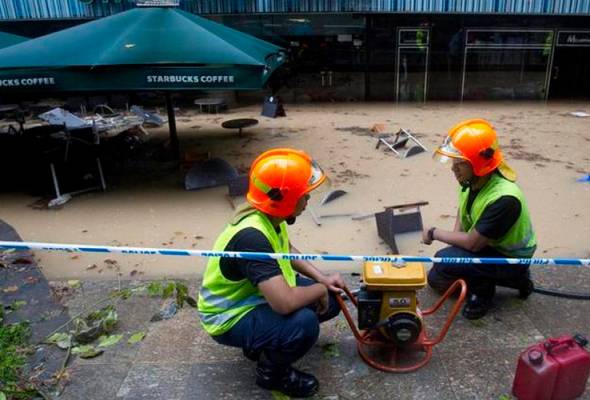 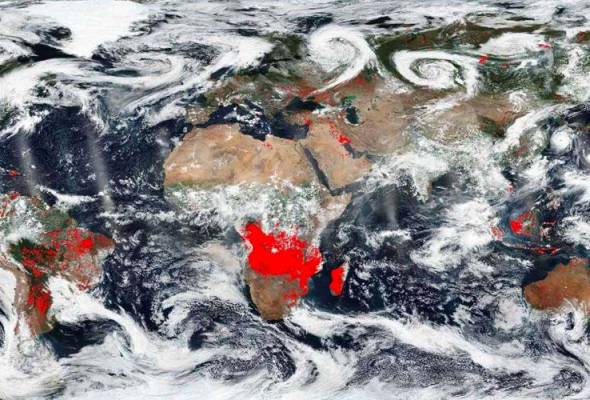 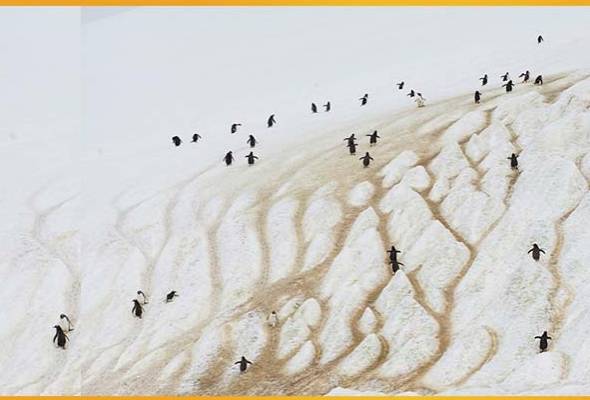 Climate change in Malaysia and what it means for us

The worlds climate is changing for the worse, and humans are responsible for that. Lets dive into a touch of science to make sense of this. 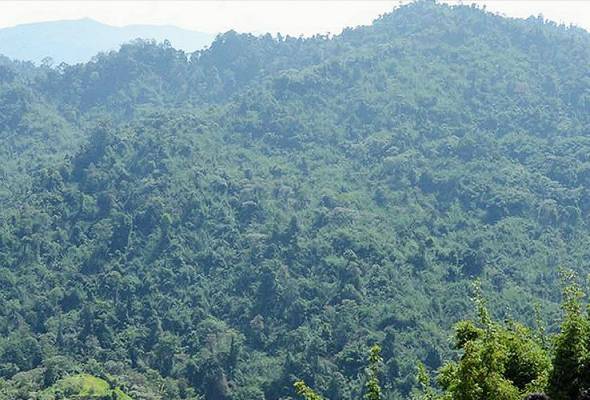