100 employers to face music for not implementing minimum wage

The employers were identified after 600 complaints were lodged against them. Human Resources Deputy Minister, Datuk Ismail Abdul Muttalib said the employers were identified after 600 employees lodged complaints against them since the 2012 National Minimum Wage Order was enforced on January 1, 2014.

"We have warned the employers involved. If they still fail to adhere to the order, they will face stern action from the ministry," he said after opening a 1Malaysia Azam Kerja Career Carnival, here on Sunday.

Under Section 43 of the National Wages Consultative Council Act 2011, employers found guilty of the offence would be fined up to RM20,000 or jailed not exceeding five years.

Ismail said a review of the minimum wage would be made by the government next year.

Meanwhile, he urged graduates and the unemployed to grab the 1,800 job opportunities provided by 30 employers who took part in the carnival, here.

He said some of the participating employers were offering minimum monthly salaries of RM1,000 to RM2,500, depending on the applicants' qualifications.
#Ismail Abdul Muttalib#minimum wage.complaints#stern action 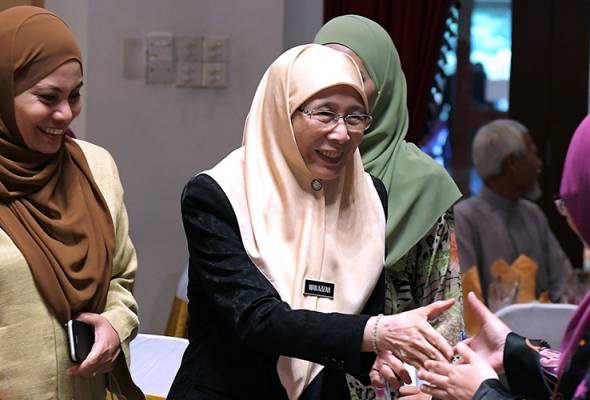