The suspect believed to be a student at a Cairo university had joined the militant group Al Jund Al-Aqsa since mid-2014. 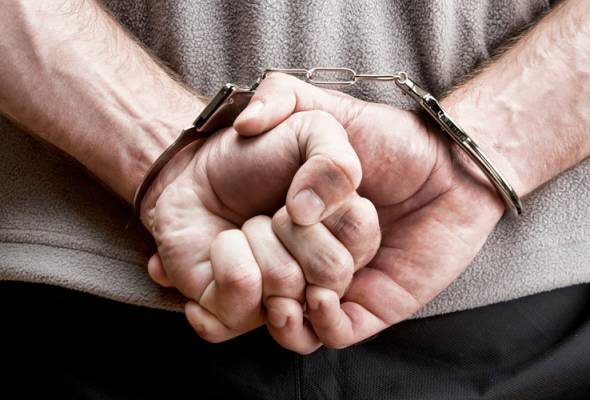 The 19-year-old was detained by police at the Kuala Lumpur International Airport (KLIA) after arriving from Turkey on Monday, reported The Star.

The suspect had joined the militant group which is part of Al-Qaeda’s terror cell in mid-2014 after contacting its members on Facebook.

Inspector-General of Police Tan Sri Khalid Abu Bakar said the suspect who had been trained to use weapons such as rocket-propelled grenade (RPG), AK-47 machine gun, anti-tank weapons and grenades was the eighth militant to be detained.