Amendment to Communications and Multimedia Act 1998 in March

The amendment includes matters relating to punishment and penalty. JAILANI: The amendment includes matters relating to punishment and penalty.
The proposal to amend the Communications and Multimedia Act 1998 is expected to be tabled in the coming Dewan Rakyat session which is expected to begin on March 7.

Deputy Communications and Multimedia Minister Datuk Jailani Johari said the amendment, which was aimed at improving the Act, encompassed several matters including those relating to punishment and penalty.

"Other than penalty, several other items are also looked into especially involving the development of the communications and multimedia industry," he told reporters after opening Dewan Perdana Zafran here, Sunday night.

Jailani said a study on the amendment had been made since March last year involving discussions with more than 350 stakeholders including industry players such as Google and Yahoo!. 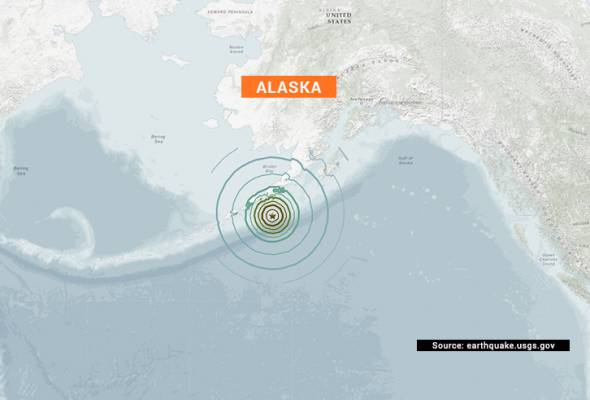 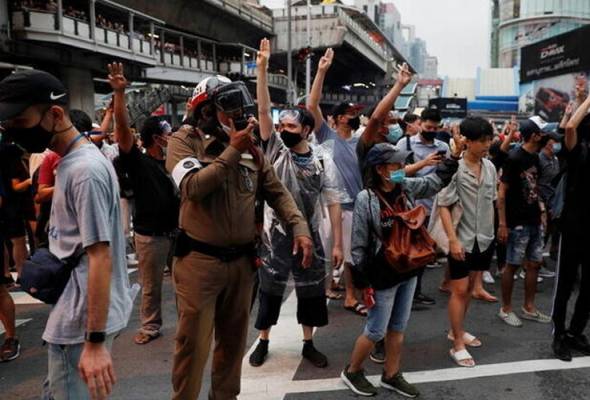 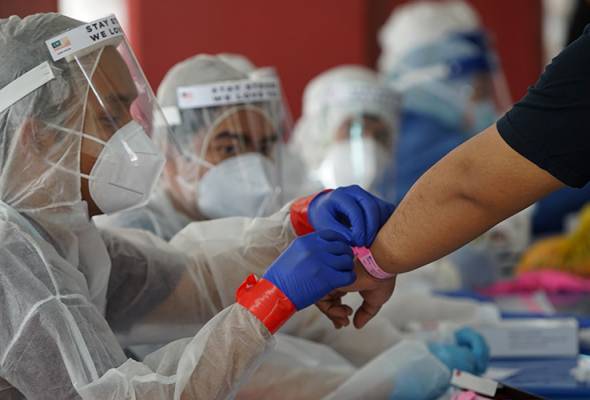