Don't hold debate despite challenged to do so - Legal expert

Tony Pua should be accountable for his action in giving remarks and questioning the 1Malaysia Development Berhad (1MDB). Arul (right) ad today expressed his willingness to accept Pua's (left) challenge for the debate, without any conditions. - File pic
Tony Pua should be accountable for his action in giving remarks and questioning the 1Malaysia Development Berhad (1MDB).

Legal expert Datuk Jahaberdeen Mohamad Yunos said that as a public figure the Petaling Jaya MP should not hold a public debate with a potential client despite being challenged to do so.

"Pua should reserve his remarks and questions for PAC, which has its own terms of reference," said Jahaberdeen as quoted in the New Straits Times today.

He added that Pua should wait for the Public Accounts Committee (PAC) meetings starting this month.

This view was also agreed by Kuala Lumpur MP Datuk Irmohizam Ibrahim who said that the conditions set by Arul that Pua must first resign from PAC as the bi-partisan committee which is currently investigating 1MDB was reasonable.

"There are rules and regulations which need to be followed, especially when conducting an investigation.Pua is not a jury to be making judgements and comments regarding the case," said Irmohizam as quoted by The New Straits Times.

Arul however had today expressed his willingness to accept Pua's challenge for the debate, without any conditions.

No conditions, bring on the debate, Arul tells Tony Pua

"Today I stand before you openly to declare that I hereby withdraw my condition.

"I will meet Tony Pua for a live televised discussion or talk show or debate without any conditions‎," he told a press conference on Saturday. 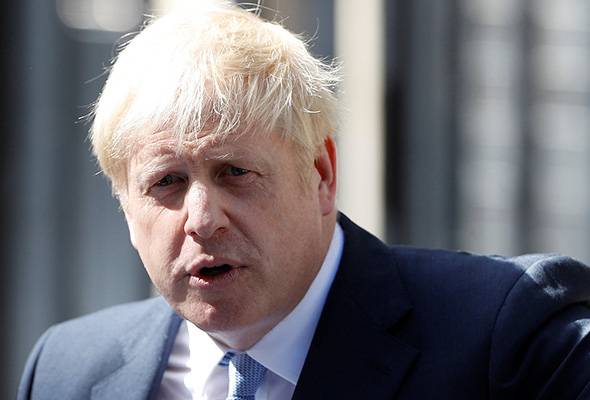 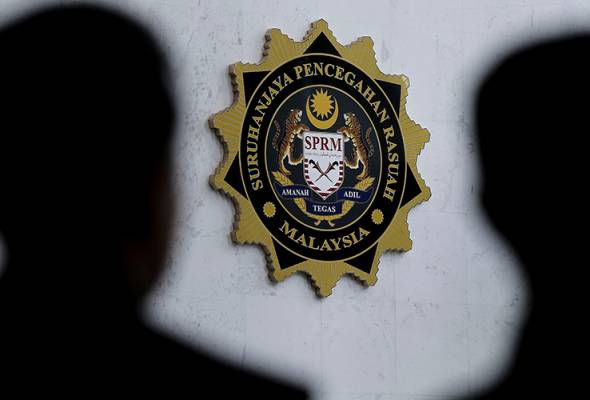 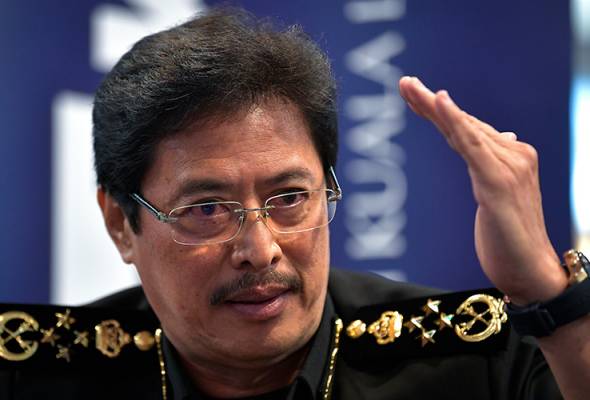 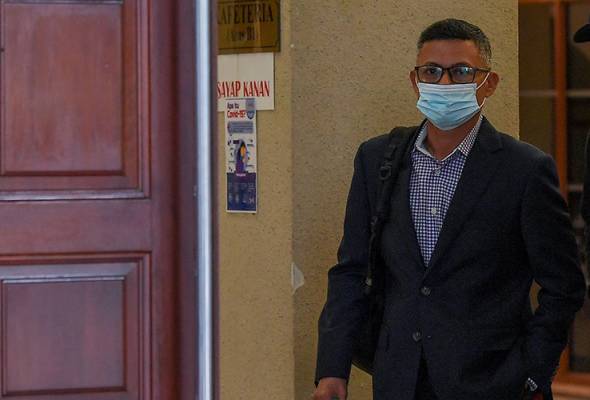