PKR seems to have 'taken over' Bersih 4's main objective when most of its participants were seen carrying posters of Datuk Seri Anwar Ibrahim. 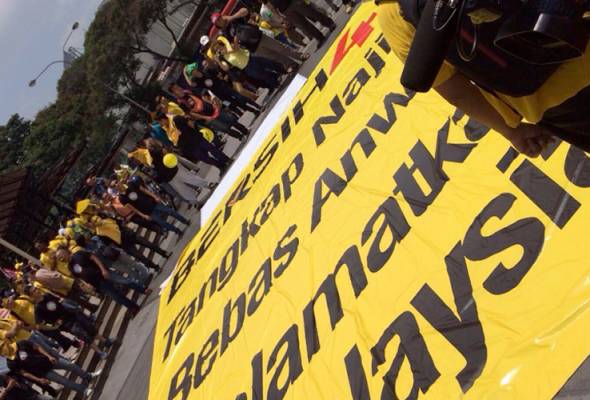 The participants also chanted "free Anwar" that seen diverted from the main objective of Bersih 4 - Astro AWANI pic
Parti Keadilan Rakyat (PKR) seems to have 'taken over' Bersih 4's main objective when most of its participants were seen carrying posters of Datuk Seri Anwar Ibrahim.

Besides posters, the crowd also chanted "free Anwar" and carried giant posters that wrote 'Catch Najib, Free Anwar, Save Malaysia' which clearly showed they had strayed from the rally's original agenda.

Bersih 4 made five demands, to have free and fair elections, a transparent government, the right to demonstrate, strengthening the parliamentary democracy system and saving the national economy

The rally began at 10am today where participants gathered at Dataran Maybank, Central Market, Sogo shopping mall and several other locations set by its organiser, Bersih 2.0, before making their way around Dataran Merdeka.

Traffic congestions were reported around the city but subsided towards the evening at around 5.30pm.

The event, however was peaceful with no untoward incidents.

According to Kuala Lumpur police chief, Datuk Tajuddin Md Isa, the situation was under control and no arrests were made as of 6pm.
#Bersih 4.0#Parti Keadilan Rakyat#PKR 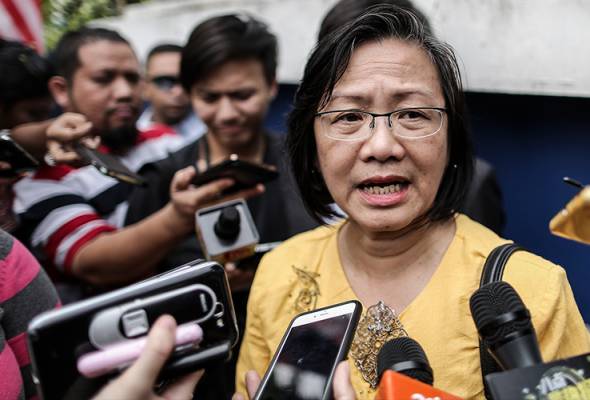 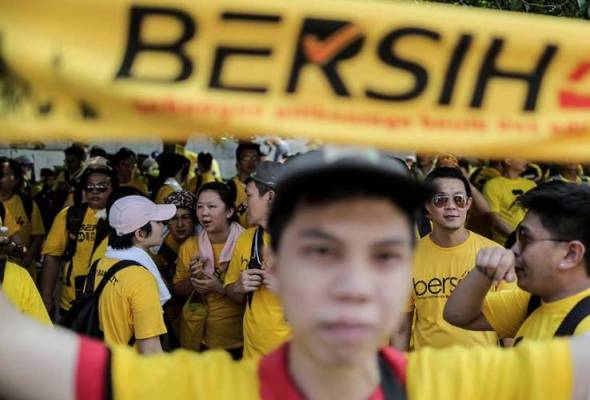 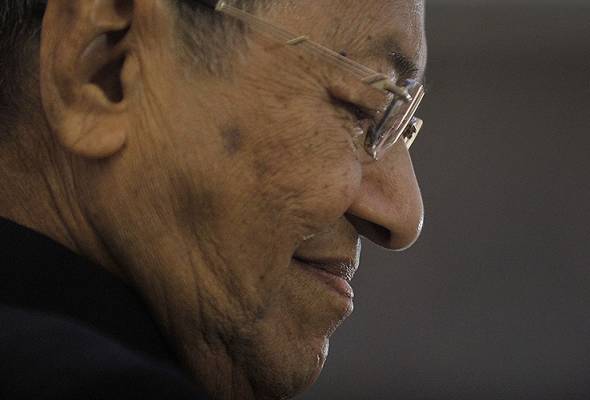 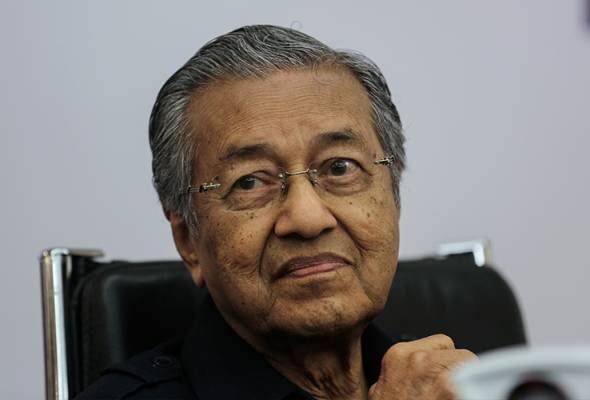 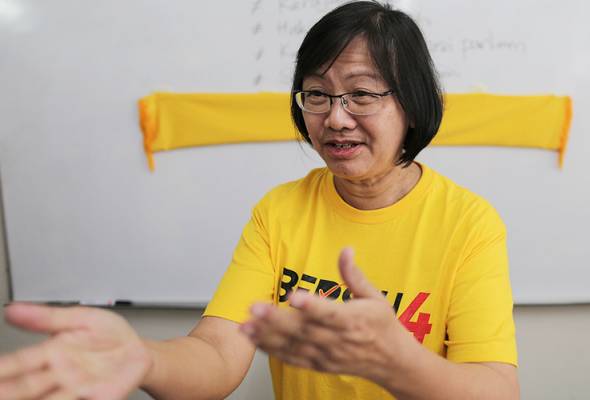 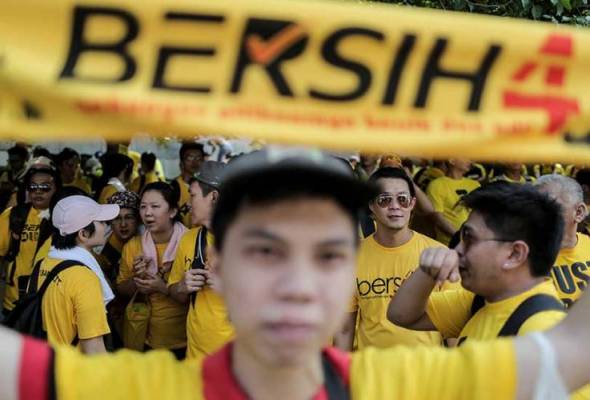 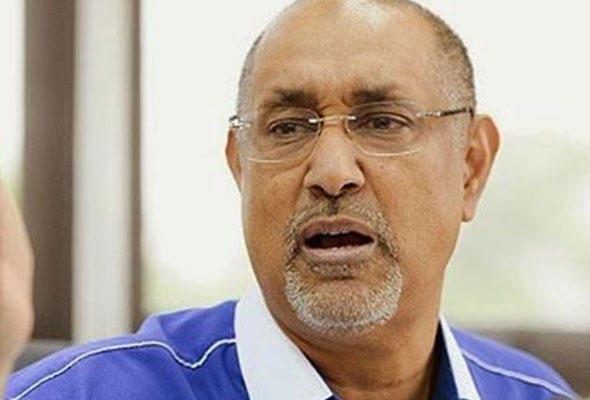 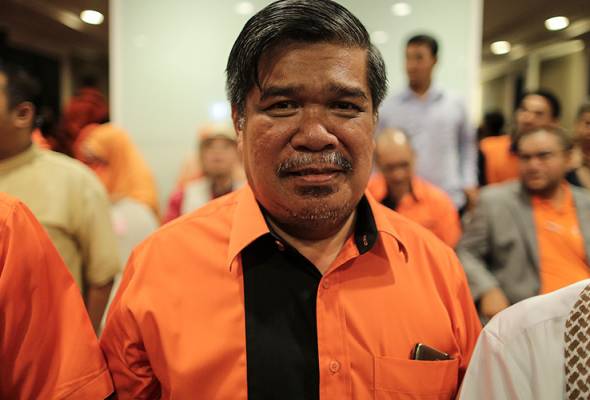 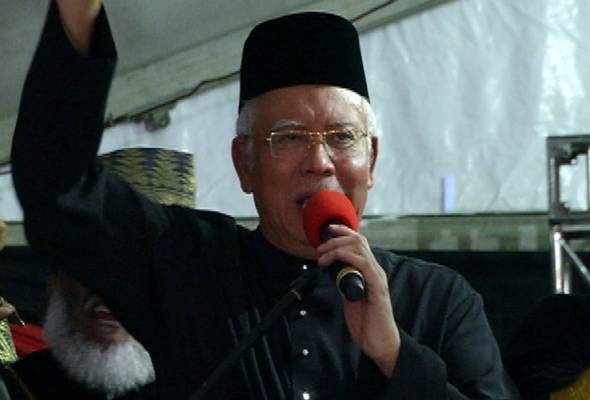