'We don't bribe people to convert' - Sabah Council of Churches DUSING: Since the days when Christian missionaries first came to Sabah up until today, we have not witnessed nor heard of any incidences of bribery or inducements. - BERNAMA pic
Sabah Council of Churches refuted PAS president Datuk Seri Abdul Hadi Awang's allegations that Christian missionaries were using money and aid to convert people in Sabah and Sarawak.

Council president, Reverend Datuk Jerry WA Dusing said they were disheartened by Abdul Hadi's provocative statement as it was false and untrue.

"Since the days when Christian missionaries first came to Sabah up until today, we have not witnessed nor heard of any incidences of bribery or inducements of any form to lure our people to convert into Christianity. It is obvious that Datuk Seri Hadi Awang’s statement reflects his ignorance of the central tenets of Christianity.

"Their (missionaries) unconditional efforts have contributed to our nation-building and their works have always been transparent and centred on three major areas – the church, hospitals and schools. All three have proven to be successful without any report of bribery or inducements for converting to Christianity," Dusing said in a statement today.

Dusing said in Sarawak, the efforts of the pioneering missionaries in the then remote parts of the jungles had brought much needed healthcare and education to the Lunbawang tribe. It was their sacrificial efforts which contributed to the Lunbawang’s survival, he said.

In terms of education, Dusing pointed out that prominent leaders at various levels of society have benefited from mission schools, including Sabah Chief Minister Datuk Seri Musa Aman.

"This is obviously against the spirit of unity and harmony of our people and that of the foundation of our nation," he added.

In an article published in Harakah Daily on Jan 18, Abdul Hadi claimed that Christian missionaries brought their teachings to Malaysia after experiencing failure in the West.

He added that these missionaries, who were rejected in Europe, had taken their teachings to African countries and Malaysia such as Sabah and Sarawak, and had also offered incentives to convert people, targeting the poor and uneducated. 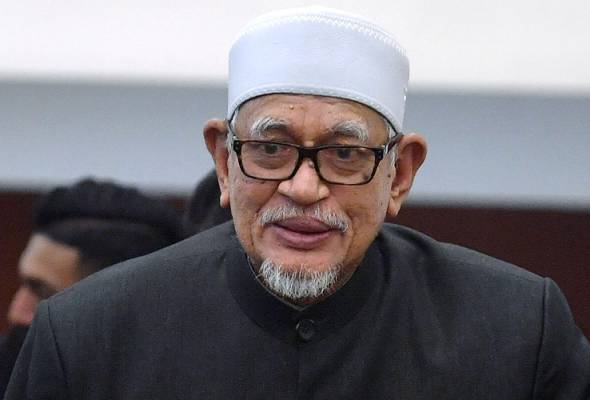 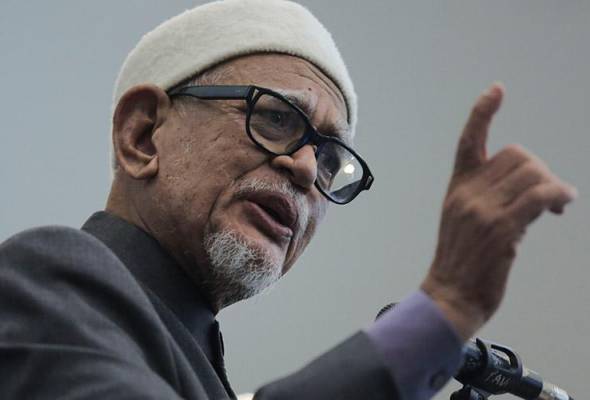 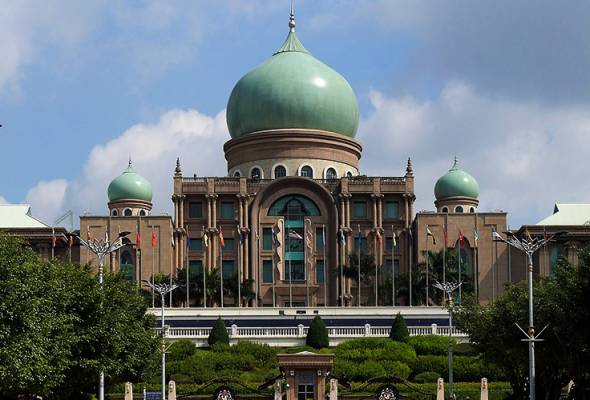 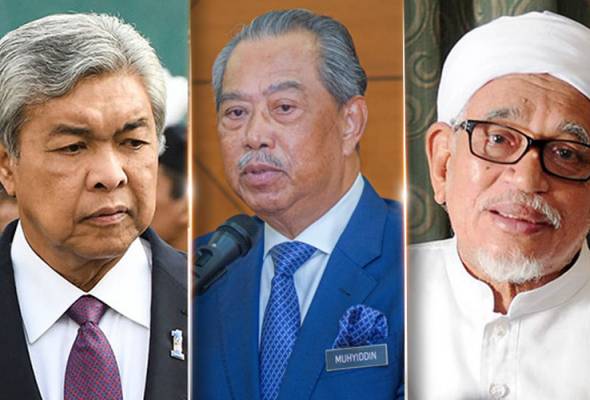 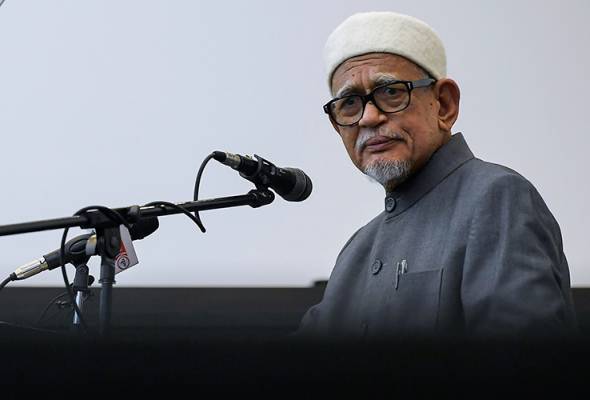