Celebrities who turned to politics, from Tinseltown to Malaysian actors to athletes

There's a long history of famous actors, TV personalities, athletes and famous businessmen who have entered the political arena, some even made it to the highest office.

Using one’s star status to jumpstart a political career isn’t a bad idea given that celebrities have unique advantages.

Hey, they already enjoy wide public recognition, which is a first step towards winning a political campaign. 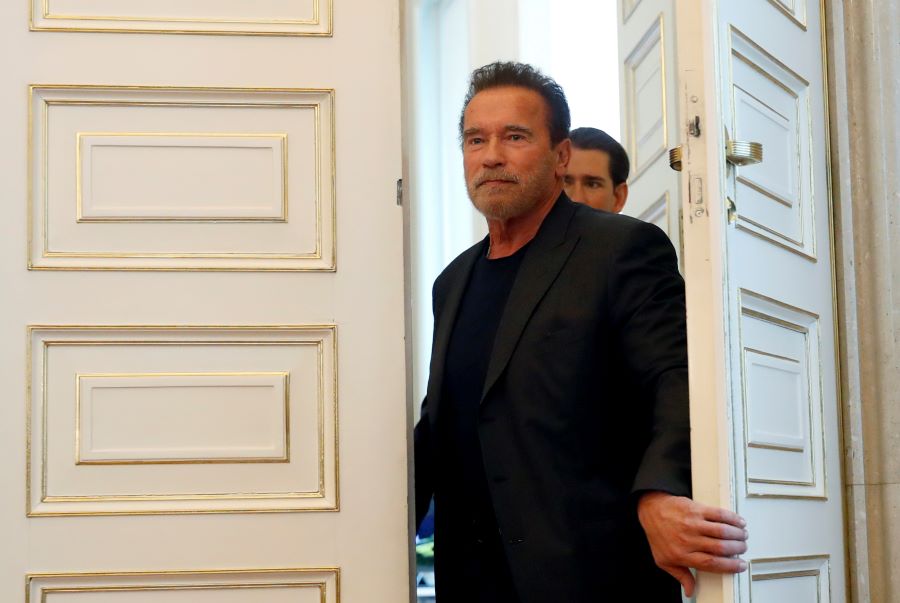 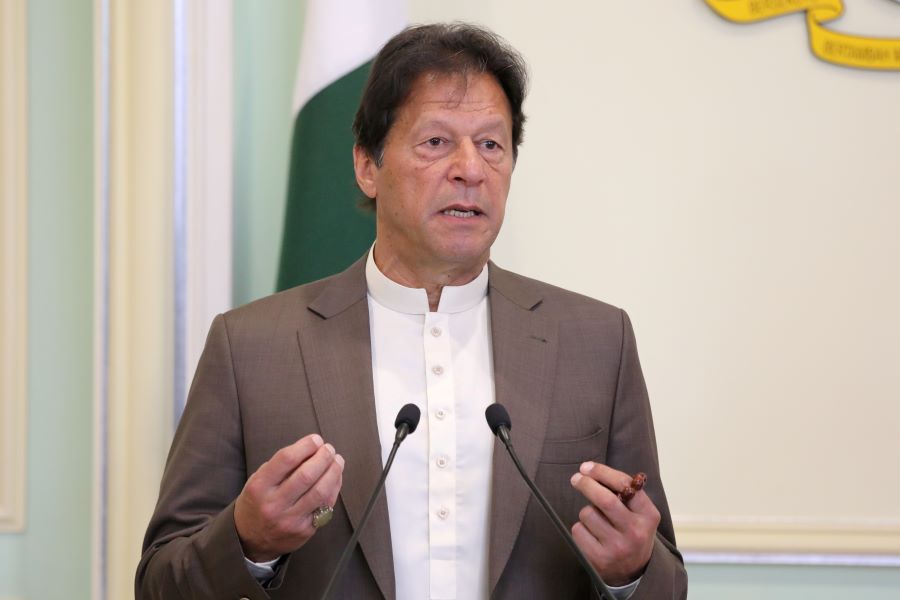 On the local front, here are notable celebrities and personalities who transitioned into politics, albeit briefly for some.