A total of 20 new positive COVID-19 cases, involving 17 local transmissions were recorded in the country today. Health director-general Tan Sri Dr Noor Hisham Abdullah said, Malaysia's COVID-19 case tally is now 10,167 of which 722 are active cases, while the death toll now stands at 130, Sept. 19 2020. BERNAMApic
A total of 20 new positive COVID-19 cases, involving 17 local transmissions were recorded in the country today, while one fatality was reported in Kedah.

Health director-general Tan Sri Dr Noor Hisham Abdullah said this brought the COVID-19 case tally in Malaysia to 10,167 of which 722 are active cases, while the death toll now stands at 130.

As for the new local transmissions, 14 of them involved Malaysians and the rest were foreigners.

Nine of them were recorded in Kedah, including eight from the Sungai Cluster and one more a Severe Acute Respiratory Infection (SARI) patient at the Sultanah Bahiyah Hospital, while the rest were in Sabah.

“Of the 20 new cases, three were imported who got infected abroad, and they involve two Malaysians and one foreigner. They got infected in New Zealand, Qatar and India,” he said in a statement today.

The 130th fatality (case 9578), meanwhile was a Malaysian aged 82 who had a history of stroke and had mobility issues due to a broken leg, he said.

“He showed symptoms of fever on Sept 4 but failed to seek treatment. On Sept 7, he was detected as a close contact of his child and grandchild who were both positive cases from the Sungai Cluster (case 9458 and case 9547) and was then admitted at the Sultanah Bahiyah Hospital in Kedah before testing positive for COVID-19 two days later," Dr Noor Hisham said.

Dr Noor Hisham also said there were currently 12 cases being treated in the intensive care unit with two of them requiring ventilator support.

Also, another 51 COVID-19 patients had recovered and were discharged today, with the total number of recoveries now at 9,315 cases, or 91.6 per cent overall, he said. 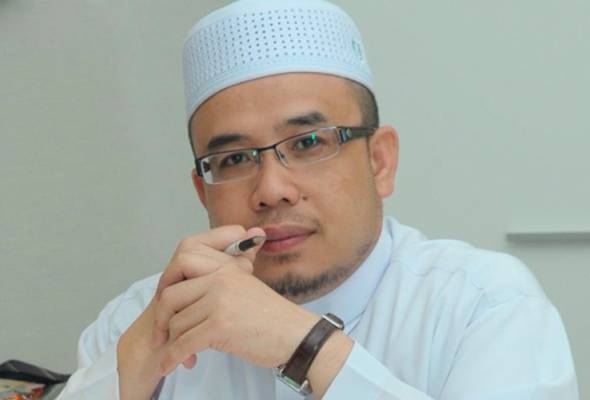 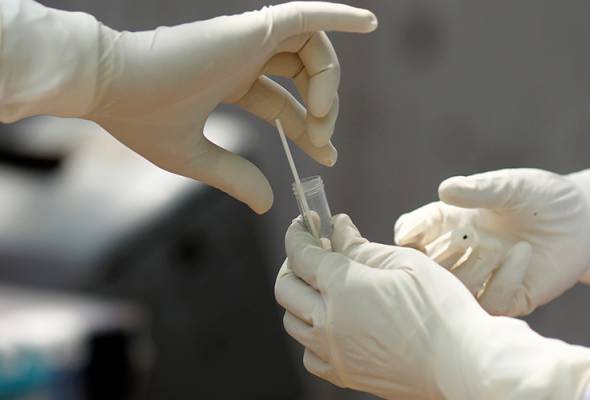 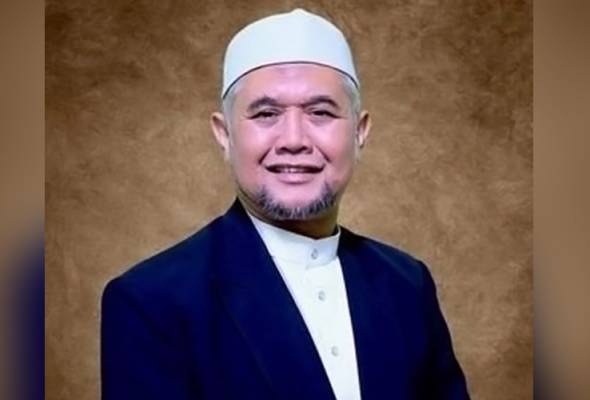 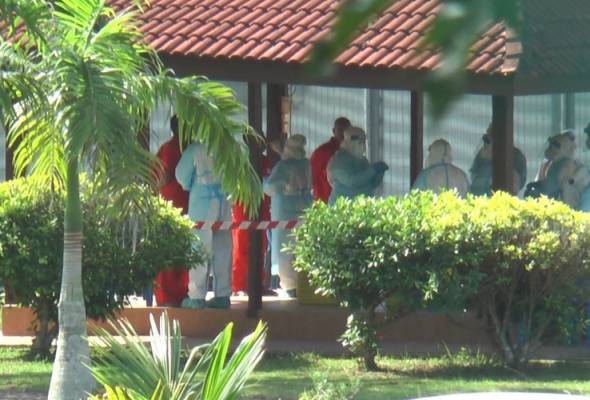 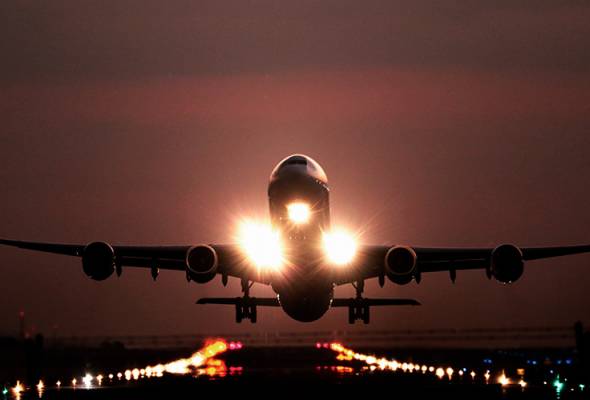 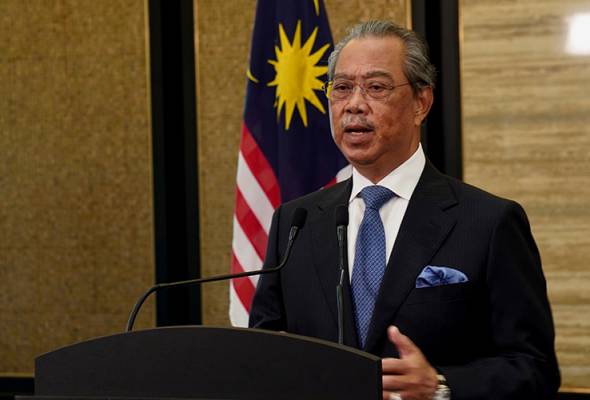 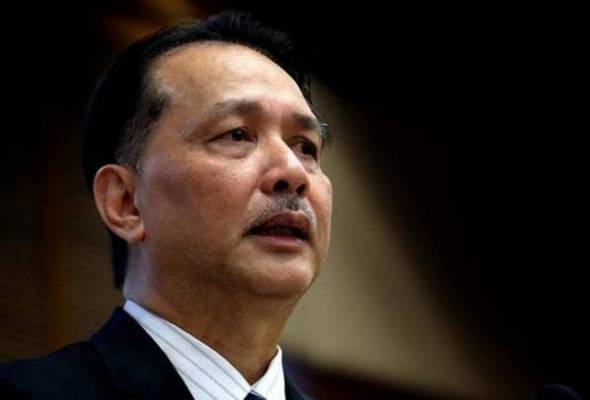 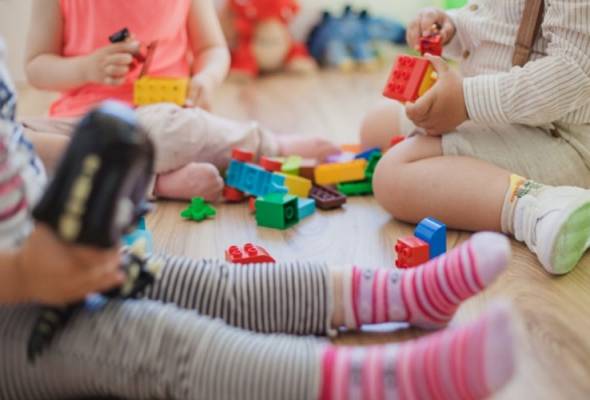