In a statement issued today, Pua also thanked Arul Kanda for an invitation to engage with him and provide an insight into the speculation surrounding the controversial debt-ridden fund.

“The public scrutiny on 1MDB is a good thing, and as such the new CEO, Arul Kanda Kandasamy should offer himself to explain the state investment fund’s state of affairs to the PAC. This will strengthen the company and its governance further.

“This would also avoid any allegation that I may politically twist and manipulate the engagement with 1MDB. It would be better if Arul met and gave his testimony to the PAC.

“The PAC comprises of seven Barisan Nasional and five Pakatan Rakyat lawmakers appointed to avoid any accusations of bias against 1MDB.

“The engagement would not only be fair, but it would also be seen as fair by Malaysians,” he said.

Pua said, critical questions should be answered publicly to ensure the public are well informed of 1MDB’s state of affairs.

The Petaling Jaya Utara MP added, Arul Kanda, in his statement yesterday did not provide any explanation on matters that were raised previously.

He also hoped Arul Kanda would explain the US$2.318 billion fund (RM8.24 billion) invested in the Cayman Islands which is said to have been redeemed.

Apart from that, Pua has urged Arul Kanda to reveal the exact figure in cash the company had received.

He said, former Prime Minister Tun Dr Mahathir Mohamad has also joined him in questioning the whereabouts of the money kept in the Cayman Islands.

“Since Arul Kanda has openly welcomed a ’public evaluation’ which will further strengthen the company and its governance, we wait for the engagement between 1MDB and the PAC to prove that the company has nothing to hide,” he said.

On Tuesday, Arul Kanda said 1MDB had redeemed all the funds that had been invested in the Cayman Islands.

However Dr Mahathir, in an interview with the Sarawak Report said, the explanation offered by the Malaysian strategic investor was ‘shallow’.
#Arul Kanda Kandasamy#PAC#testify#Tony Pua 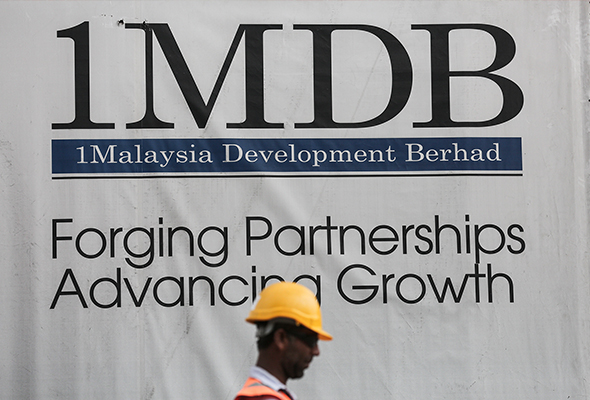