Hamzah: No element of fraud in fuel price determination

The domestic trade, cooperatives and consumerism minister has stressed there is no element of fraud in determining the weekly petrol and diesel retail prices.

Datuk Seri Hamzah Zainudin said the method of calculation was based on several formulas.
The domestic trade, cooperatives and consumerism minister has stressed there is no element of fraud in determining the weekly petrol and diesel retail prices.

Minister, Datuk Seri Hamzah Zainudin said the method of calculation was based on several formulas and had taken into account the global market prices and the Ringgit's position.

"The weekly oil price changes are based on the global market prices. If the global oil prices drop today, we don't necessarily lower the prices tomorrow because the calculation method in determining the retail prices in our country is based on the average (world) prices for a week.

"In addition, we also need to look at our currency at the time the deal (oil purchase) was made. If (the currency is low), then we have to buy at a higher price and vice-versa," he told reporters after opening the Jelutong UMNO division delegates conference in Batu Ferringhi near here today.

Hamzah, who is also UMNO Supreme Council member, was commenting on a news report on the increase of petrol price thrice this month which raised eyebrows among the public, despite the downtrend in global crude oil prices.

Negeri Sembilan PKR chairman, Aminuddin Harun was quoted as saying that such a situation showed the dip in global crude oil prices did not have any impact on local fuel retail prices.

Hamzah said the ministry had never hid any information over the determination of weekly petrol and diesel retail prices because the same method was used at international level.

"Believe me, there is no fraud in determining the petrol and diesel prices. In fact, we don't hide the real information as the (retail) prices were set for the interest of the people. The government will ensure that whatever programme being implemented will benefit the people," he said. 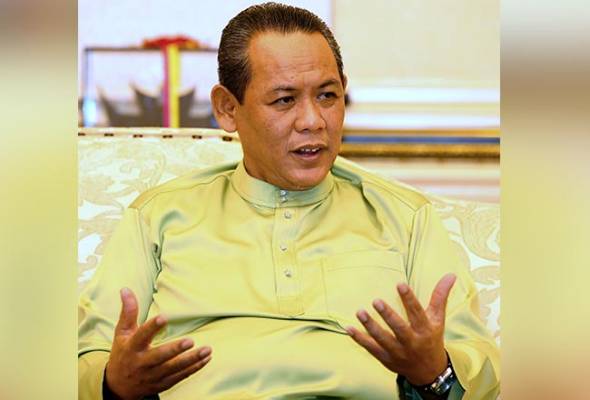