Police deny woman murdered in viralled video is a cop

The woman police officer had lodged a police report regarding the matter in Klang yesterday. 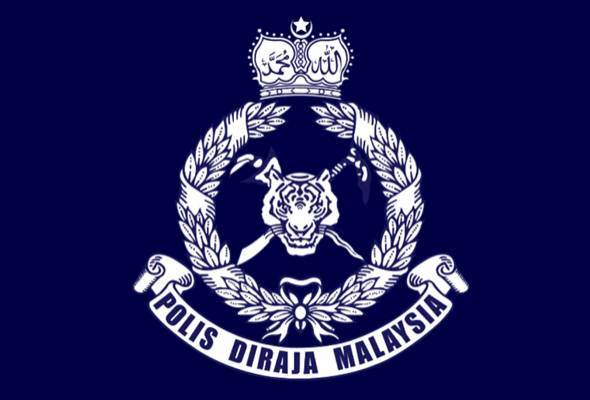 PDRM says there was no truth at all to news linking the incident to the woman police officer.
Police have denied allegations that a police officer from the Selangor Police Contingent Headquarters was the person seen brutally murdered in a video which went viral on social media yesterday.

He said the video was considered a threat to the police officer’s safety and police had classified the case as a form of criminal intimidation.

“We’re investigating it under Section 509 (of the Penal Code) for insulting the modesty and have opened an investigation paper on the case. We will investigate who (the individual) is sharing the victim’s photographs and video on social media,” he told Bernama yesterday.

Meanwhile, the Royal Malaysia Police (PDRM) said in a statement that there was no truth at all to news linking the incident to the woman police officer.

A video, which went viral yesterday, showed a woman alleged to be a police officer, with her hands and legs tied, being brutally murdered.

Photographs of a police officer said to be the woman in the video were also shared.