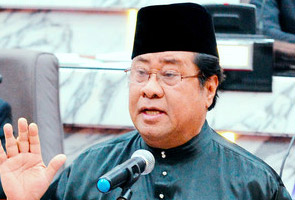 Members of the Pakatan Rakyat (PR) has welcomed the move of scaling back the salary received by Selangor MB, Tan Sri Khalid Ibrahim by 51.54 percent.

"A salary cut of the Chief Minister‘s salary has always been PR’s suggestion from the past and it is in line with our policy," said Tian Chua to ASTRO Awani..

Petaling Jaya Utara MP, Tony Pua meanwhile said the salary issue has been a controversy since last year, adding that this was the right time for a pay cut.

"This is the right time for him to take lower wages," he said.

Sinar Harian on Monday reported that Khalid's new salary is RM15, 074.85 after being updated.

"The Council of State Governments (MMKN) had agreed that the pay cuts from the MB pay, speaker, MMKN member, Deputy Speaker' pay to be deposited into the Selangor Economy Fund ," he was quoted as saying.

However, no deduction was made for the salaries or allowances of those in the Legislative Assembly (Assemblyman).

In an earlier decision made by the State Legislative Assembly (DUN), the Selangor MB was to see his salary increased from RM14, 175.15 to RM29, 250.

This increase was however widely criticised by various parties including the PR.
#pay cut#selangor mb 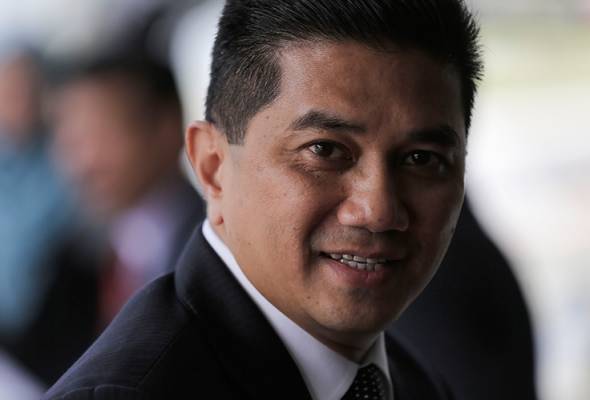 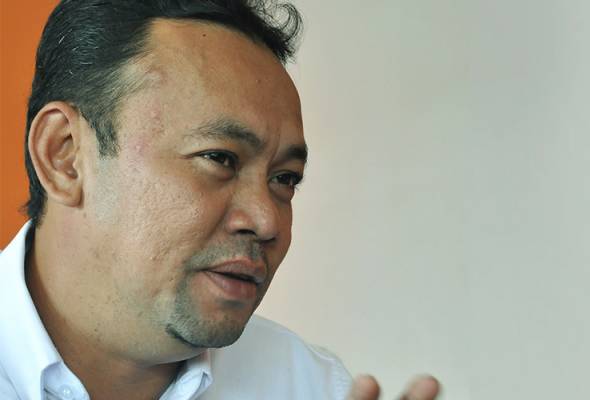