The three victims died on the spot and the family have decided to postpone the nuptials in order to arrange for the burials in Merlimau last night. The convoy of vehicles was to send Dalila's son to his wedding on Saturday morning in Wakaf Baru, Kelantan. - Bernama
A wedding entourage’s joy of convoying in two vehicles turned to sadness when three of them were killed after one of the cars collided with a lorry at Kilometre 18, Jalan Bentong-Raub, near Lurah Bilut here yesterday.

Housewife Dalila Yusof, 54, said the convoy of vehicles was to send her son Amirul Syafiq Ab Gafar, 22, to his wedding on Saturday morning in Wakaf Baru, Kelantan. He was in the first car, a Proton Saga, driven by her husband.

Meanwhile, the three victims, Dalila's sister-in-law, Masitah Kassim @ Ismail, 54, and her sister Muslaini, 48, and their sister-in-law, Norasmah Ismail, 55, were seated in a Proton Exora driven by Norasmah's 21-year-old son, along with three other family members.

"The three deceased, from Merlimau, Melaka had come to our house in Port Klang, Selangor on Thursday evening. We left at around 6.30 am and were supposed to stop in Raub for breakfast while waiting for another car to join the convoy.

"When we braked, I heard a bang as our car was hit from behind before their car collided with an oncoming lorry," she told Bernama, when met at the Bentong Hospital's Forensic Department here yesterday.

Dalila said the three victims died on the spot and the family have decided to postpone the nuptials in order to arrange for the burials in Merlimau last night.

She said Norasmah's son is currently being treated at the Kuala Lipis Hospital near here while Masitah and Muslaini's two other sisters are being treated at Sultan Haji Ahmad Shah Hospital in Temerloh, while another seven-year-old victim was only slightly injured.

The driver and three passengers of the Proton Saga car as well as the lorry driver were unhurt. 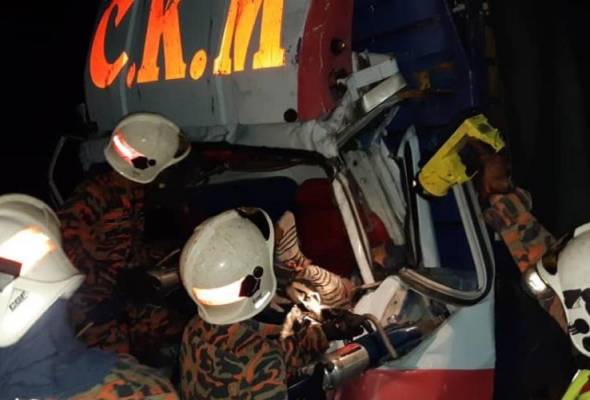 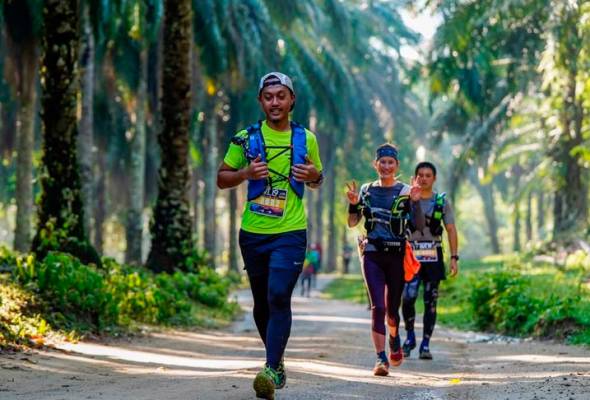 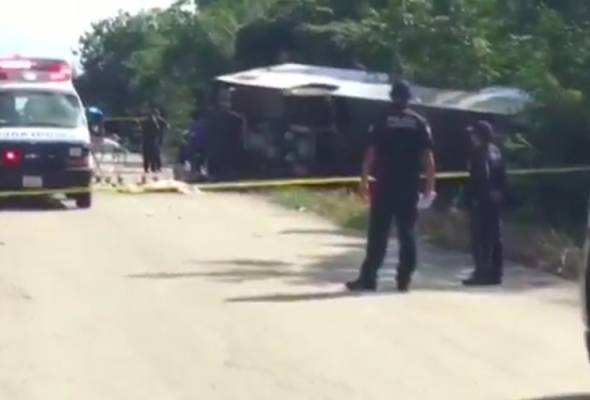 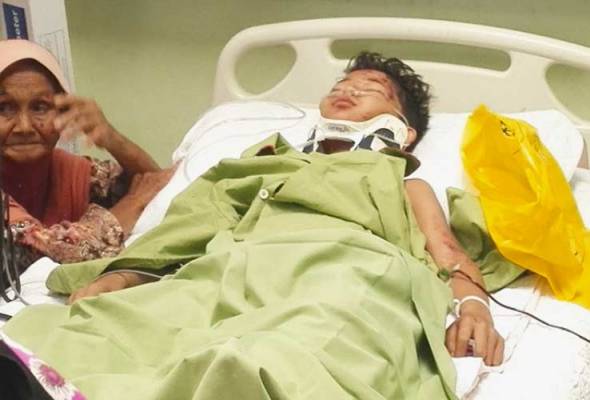 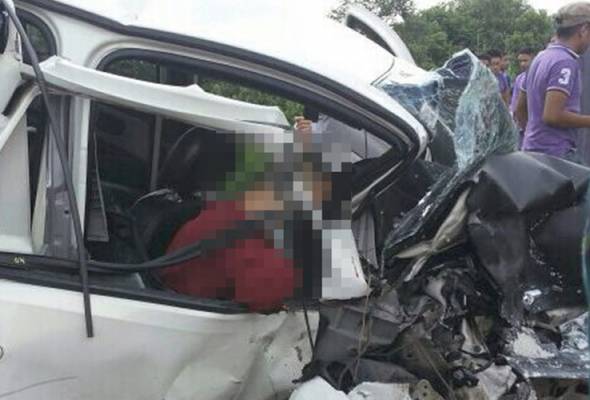