The prime minister said the proposed upgrade would ensure that the electrical system would be able to cater to fast growing demand and future loads, as well as extend its lifespan. 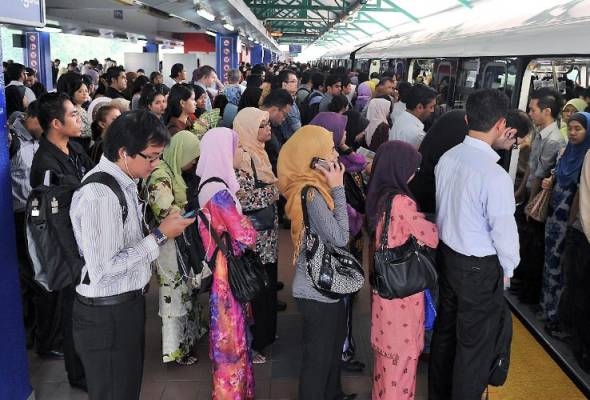 The prime minister said the proposed upgrade would ensure that the electrical system would be able to cater to fast growing demand and future loads, as well as extend its lifespan.

"This measure will take up to three to six months to complete," he said in a statement here today.

Najib, who is also Finance Minister, said during his meeting with the chief executive officers (CEOs) of Prasarana and the Land Public Transport Commission (SPAD) earlier today, he was presented by President and Group CEO of Prasarana Datuk Azmi Abdul Aziz the preliminary findings which indicate that a power failure resulted in the disruptions of the LRT service on Sept 7 and 9.

"In addition, SPAD has highlighted the need for Prasarana to undertake a thorough assessment of the entire system as the Kelana Jaya LRT line has been in service for almost 20 years," he said.

Najib said the assessment would identify risks and mitigation measures, as well as replacement plans for the critical systems.

"I have instructed that an independent technical assessor be appointed by Prasarana to undertake this exercise and SPAD will take part in this audit to ensure compliance," he said.

The prime minister said he had also instructed Prasarana to conduct a thorough review of its operations to strengthen existing standard operating procedures (SOP) to ensure its capacity would be able to support the growing demand.

"Prasarana will also gradually introduce its new trains on the Kelana Jaya line by November 2016. These new trains will be able to cater for the additional capacity and frequency, thus reducing congestion during peak hours on weekdays," he said.

He said these were among the immediate steps he had asked Prasarana and SPAD to undertake to address the issues faced by commuters using the LRT in line with the government's aspiration to make public transport the people's choice for mobility.

Najib said during the meeting, he had also expressed the government's and his personal concern regarding the two disturbing incidents involving the Kelana Jaya LRT line.

On Sept 7, glitches in the signalling and communication system delayed the LRT trains between the Ampang Park and Dang Wangi stations during the morning rush hours, forcing many commuters to be held up at several stations before the service was resumed at 1.15 pm.

On Sept 9, a train from Datuk Keramat heading to Jelatek suddenly stopped between the Datuk Keramat and Damai stations at 9.10 am, causing the passengers to be trapped for 20 minutes before someone opened the doors from outside and told them to get off the train and walk on the track to Damai station, which took them 10 minutes.
#LRT#Najib Razak#prasarana#Prime Minister#SOP 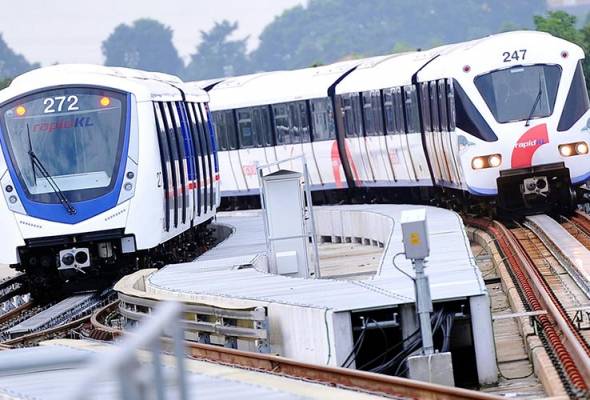