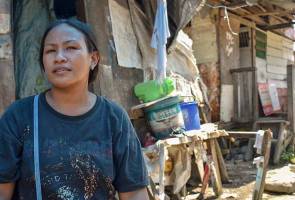 For Richelle Alvaraz, Typhoon Haiyan's 380 kilometre per hour winds and unprecedented storm surges will never be forgotten. Hezril Azmin/Ceritalah
JUST over five years ago, Typhoon Haiyan – one of the strongest tropical cyclones ever recorded – ripped its way through the Philippines, leaving over 6,300 dead, 26,000 injured, four million displaced and well over USD9 billion in property damage.

For thirty-year-old Richelle Alvaraz, a mother of six and a resident of the Visayan city of Tacloban – the most severely affected location in the Republic – the typhoon (dubbed Yolanda in the Philippines) with its 380 kilometre per hour winds and unprecedented storm surges will never be forgotten. Literally: because despite countless government promises over the past five years, Richelle is still waiting – with thousands of others – to be relocated to permanent housing. Sitting in the makeshift hut that she calls “home”, the sad-eyed single mother (her husband is in jail for what she alleges is a trumped-up drug charge) can still recall the eerie silence in the hours just before the storm hit the city of 240,000 some 880 kilometres to the southeast of Manila. “I was running towards higher ground with my children. I even had to swim as the water caught up with me. I told my children not to look back. The sounds of the waves and the howling wind were unmistakable. I couldn’t make out what was going on around me – only my neighbours’ screams. Some of them helped me get my children to safety, thank God.” 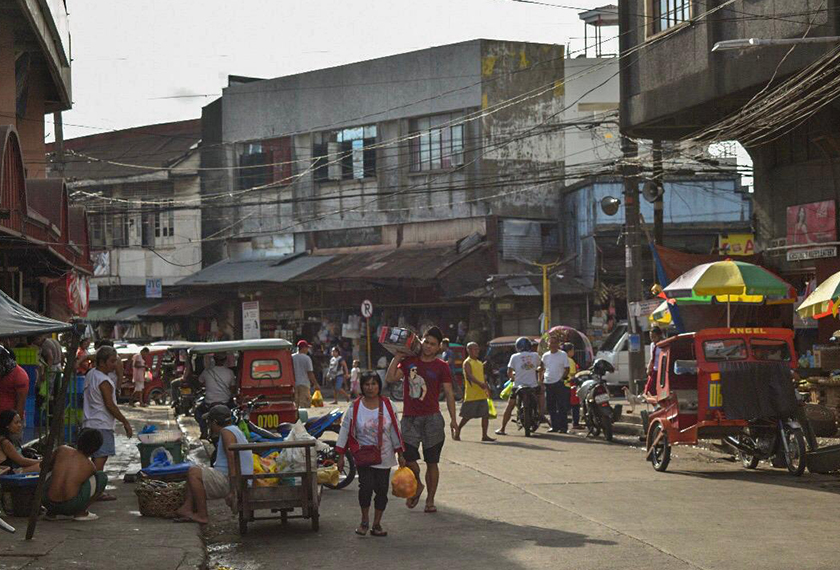 Whilst Tacloban City Mayor (a relative of former First Lady and Tacloban native, Imelda Marcos) Cristina Romuáldez recently declared that its people “have moved on and forward”, for people like Richelle, the disaster is ongoing, as neglect and disinterest supplant raging winds and driving rain.

There have been initiatives. Back in 2015 and soon after the tragedy, then President Benigno Aquino III outlined the Yolanda Comprehensive Rehabilitation and Recovery Plan (CRRP), which included 205,000 houses for the displaced. 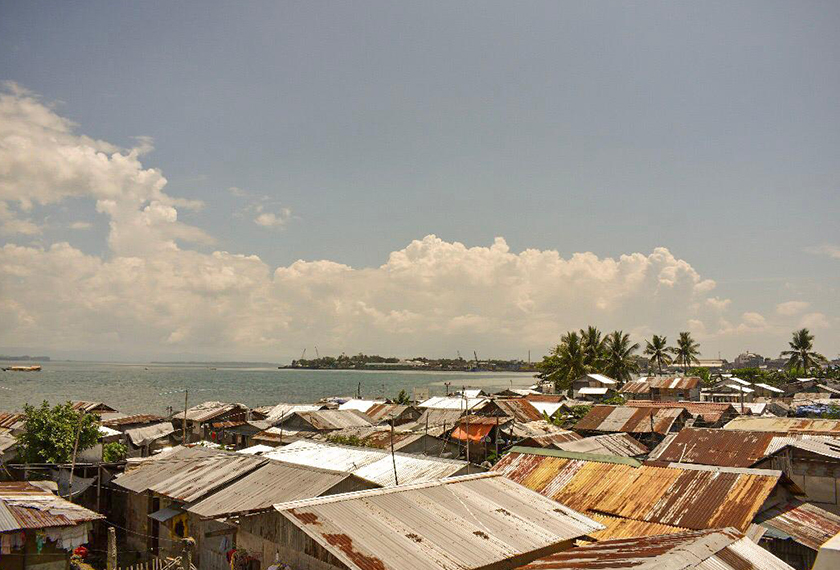 In January 2017, President Rodrigo Duterte added to those promises, announcing that the houses would come at no cost to the victims. Indeed, the government allocated nearly USD1.5 billion for the project.

Underlining his resolve, he also gave an ultimatum to government agencies, including the National Housing Authority (NHA) that all rehabilitation efforts needed to be complete by the end of 2017. Unfortunately the results have been disappointing. The NHA recently confirmed that only 100,709 homes had been completed. 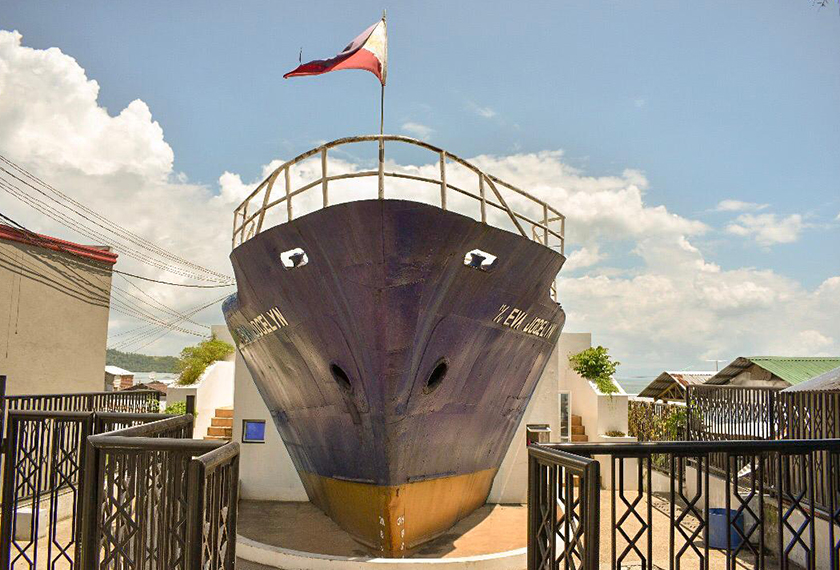 Richelle is one of the 6,000 displaced victims (there were 14,500 total) in Tacloban who are still waiting to be moved to permanent housing. She’s stuck for now – living in Tacloban’s Anibong District with her family, just a stone’s throw from a 3,000 ton cargo vessel, the MV Eva Jocelyn, that was swept ashore by the force of the storm, killing eleven and destroying fourteen houses in the process.

Little more than a hut, her home is stiflingly hot in the midday sun and precarious in the rain. It consists of a single common area with a sturdy wooden board for a bed, along with a separate kitchen. The structure is less than four meters long and three meters wide, with corrugated tin serving as a roof. The landlocked cargo vessel stands as a sentinel in front of her ramshackle home: a memorial park open to the public. Having applied in January 2014 for relocation, Richelle continues to wait for approval, sharing the plastic-lined accommodation with her sister and six children. Indeed, many of the houses that are “ready” lack water and electricity, rendering them unfit for occupancy. Even the NHA has even admitted that they are “substandard”.

Richelle admits that she is still struggling to survive, especially since she has been left in sole charge of the family. She says, “I used to earn PHP120 (USD3) a day at a grocery store, but it was destroyed by the storm. The government only gave us a one-time supply of three kilograms of rice and six canned goods after the typhoon, but other than that we’ve yet to receive anything else.”

Still, there are promises. Recently, Presidential spokesperson Salvador Panelo declared that all resettlement efforts will be completed within a year or two. But it seems that – once more – only time will tell.

“I just want to move somewhere better, we can’t keep living like this. That’s my plan, for my children’s sake.”