In first official visit to a govt agency as president, Trump - who had said US intelligence tactics were reminiscent of Nazi Germany - sought to leave no doubt with officers that he supported them. U.S. President Donald Trump delivers remarks during a visit to the Central Intelligence Agency (CIA) in Langley, Virginia U.S. January 21, 2017. REUTERS
U.S. President Donald Trump tried to ease tensions with the CIA on Saturday, telling officers he had their back after he had leveled unprecedented criticism against spy agencies for their investigation into Russian hacking during the election.

In his first official visit to a government agency as president, Trump - who had said U.S. intelligence tactics were reminiscent of Nazi Germany - sought to leave no doubt with officers that he supported their work.

Even so, some analysts said it would take more than a quick visit for Trump to patch up relations with a community that he has denigrated. A large part of Trump's off-the-cuff remarks on Saturday were not related to the work of the CIA, at times sounding more like a campaign rally than an address to intelligence professionals.

Trump made no mention of Russia during his remarks, which included praise for his nominee to head the Central Intelligence Agency, Mike Pompeo, a pledge to fight Islamic State and a rant against the media, which he said invented his feud with intelligence agencies.

"Very, very few people could do the job you people do and I want you to know I am so behind you," Trump said, to cheers and loud applause from about 400 officers who packed the building's atrium to hear him speak.

Ahead of his inauguration, Trump had harshly criticized intelligence officials after they concluded that Russian President Vladimir Putin directed hackers to breach Democratic emails to try to boost Trump's presidential election campaign. He has since accepted those conclusions.

Then, after leaks about an unsubstantiated dossier compiled by a private security firm suggesting Moscow had compromising information about him, Trump blamed intelligence agencies for using Nazi-like tactics - drawing a rebuke from outgoing CIA Director John Brennan.

Trump has said he wants to try to work with Moscow to fight Islamic State militants and reduce stockpiles of nuclear weapons.

He said reporters made up the tension between him and the CIA. "I have a running war with the media. They are among the most dishonest people on earth," Trump said. "They made it sound like I had a feud with the intelligence people."

Trump also slammed media for showing images of "an empty field" from his inauguration on the National Mall while he claimed that the crowd "went all the way back to the Washington Monument." And he called out by name a reporter who had made an error in a White House press pool report.

Some veteran analysts who have spent their careers studying foreign dictators and autocrats have said they are troubled by Trump's style, saying his negativity, egotism and appeals to nationalism are hallmarks of autocratic regimes.

"Many people are asking whether we can serve under a president and national security adviser who've expressed such contempt for the intelligence community, and one photo opportunity drive-by on a Saturday is not going to change that," said a veteran officer now working at CIA headquarters after multiple assignments overseas, who spoke on condition of anonymity.

Paul Pillar, a former top U.S. intelligence analyst on the Middle East, said Trump's digressions during the speech show that "even when he is in their own building he can't be bothered to focus on their work."

Representative Adam Schiff, the top Democrat on the House of Representatives' intelligence committee, said Trump's speech in front of a memorial wall with stars representing CIA personnel killed in action was "little more than a perfunctory acknowledgment of their service and sacrifice."

A PROMISE TO RETURN

Trump had originally hoped to swear in Pompeo as his new CIA chief during the visit to the spy agency. But the Senate has not yet confirmed the Kansas Republican representative for the job. That vote is expected on Monday.

Trump and Pompeo received briefings at the CIA headquarters before the president made remarks.

Trump vowed he would return to speak with officers again. He said fighting Islamic State militants would be a priority for the agency, saying "radical Islamic terrorism" had to be eradicated.

"We have not used the real abilities that we have. We've been restrained," Trump said. It was not immediately clear what he meant by restraints.

During his campaign, Trump pledged to bring back the use of waterboarding, a simulated drowning technique that former President Barack Obama had banned as torture.

But Pompeo and Trump's new defense secretary, James Mattis, have told Congress they would oppose a return to the interrogation technique. 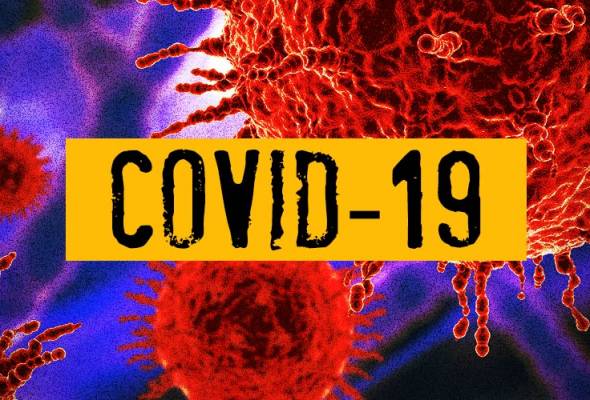 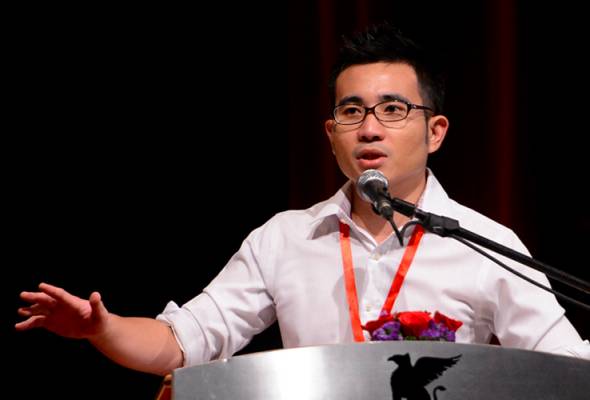 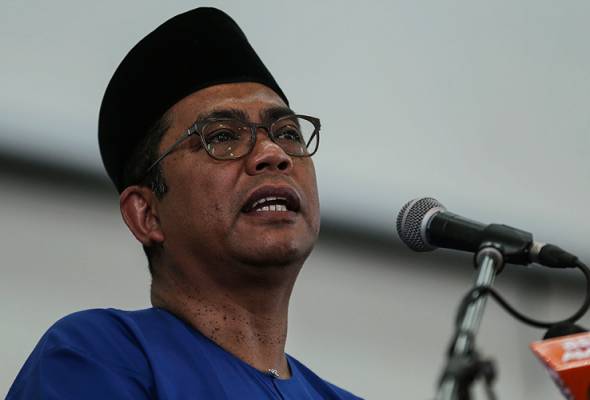