Manchester bomber's father says he did not expect attack

Ramadan Abedi, who was detained by a Tripoli counterterrorism force during the interview, said his son Salman had told his family that he was heading on pilgrimage to Mecca. 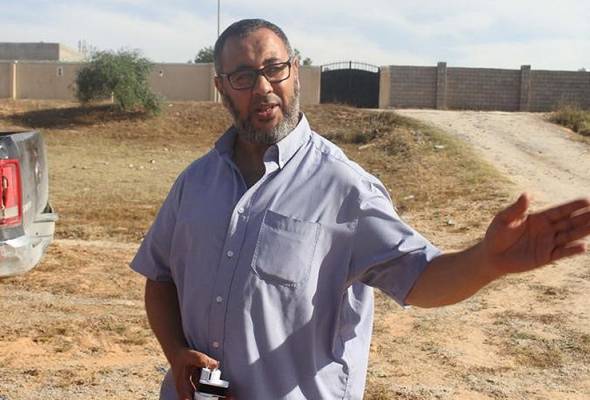 Ramadan Abedi, who was detained by a Tripoli counterterrorism force during the interview, said his son Salman had told his family that he was heading on pilgrimage to Mecca.

"I spoke to him about five days ago ... there was nothing wrong, everything was normal," Abedi said. He did not say where his son was at the time.

Another of Abedi's sons, Hashem, was detained on Tuesday evening in Tripoli on suspicion of links to Islamic State, said Ahmed Bin Salem, a spokesman for the Special Deterrence Force, also known as Rada.

"We have evidence that he is involved in Daesh (Islamic State) with his brother. We have been following him for more than one month and a half," Bin Salem said. "He was in contact with his brother and he knew about the attack."

Rada said Hashem, 20, had travelled from London to Tripoli on April 16.

British interior minister Amber Rudd said earlier that the bomber had recently returned from Libya. Her French counterpart Gerard Collomb said the man had links with Islamic State and had probably visited Syria as well.

But Ramadan Abedi said he was sure Salman had not been a member of the jihadist group.

"Salman doesn't belong to any organisation," he said. "The family is a bit confused because Salman doesn't have this ideology, he doesn't hold these beliefs."

"I didn't expect that to happen, never," Abedi said, adding that he thought there were "hidden hands" behind the attack.

"We condemn these terrorist acts on civilians, innocent people," he said.

Abedi also said he was certain Salman had not been in Syria. "I checked his two passports and there wasn't anything in them, he didn't travel to Syria," he said.

While Reuters was interviewing Abedi, several unmarked vehicles carrying heavily armed Rada forces drove up to the family home in the Tripoli suburb of Ayn Zara and detained him.

Family members shouted at the Rada men, calling them "dogs", as Abedi was handcuffed and driven away.

Rada did not give a reason for his arrest. Libyan media and bloggers reported alleged connections between Abedi and the Libyan Islamic Fighting Group (LIFG), a militant Islamist organisation formed by Libyans who travelled to Afghanistan in the 1980s to fight Soviet troops and later plotted to topple former Libyan leader Muammar Gaddafi. A Facebook page that appears to belong to Abedi shows links to several former LIFG members.

Some LIFG members and supporters fled Libya in the 1990s to Britain and like Abedi settled in Manchester, home to a large Libyan community. Abedi reportedly returned to Libya in 2008.

"I condemn anyone who says I belong to the LIFG, but I praise them," Abedi said.

Rada is one of the largest of the armed groups that have held power on the ground in Tripoli since the 2011 uprising that overthrew Gaddafi.

Nominally aligned with the United Nations-backed Government of National Accord (GNA), it has specialised in breaking up Islamic State cells in the Libyan capital. 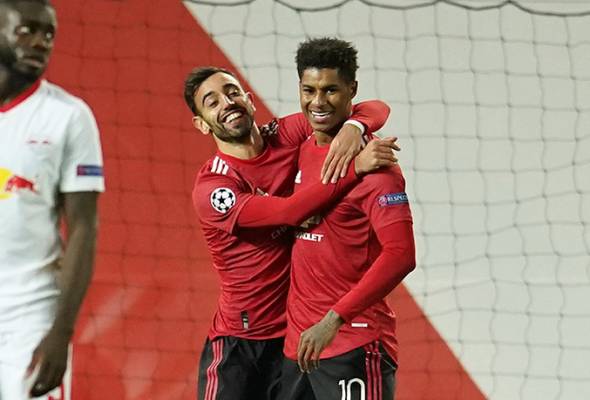 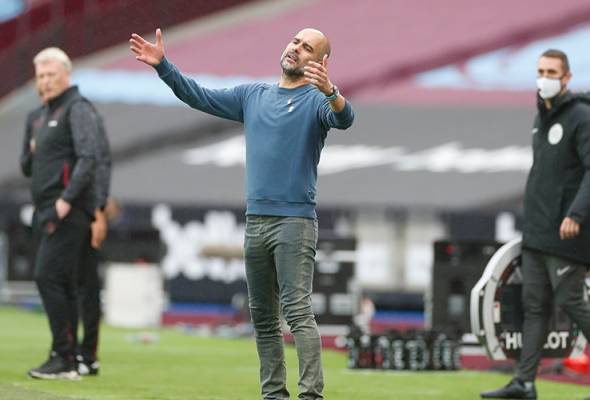 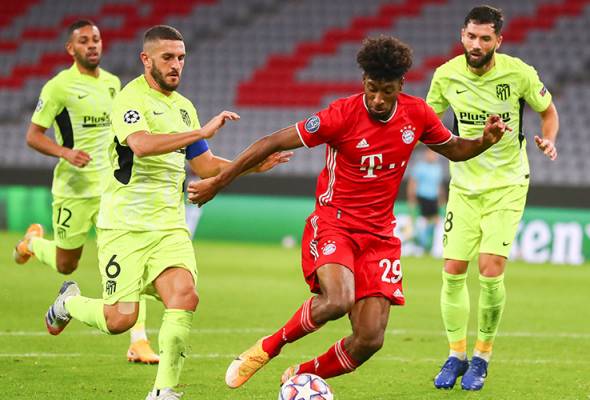 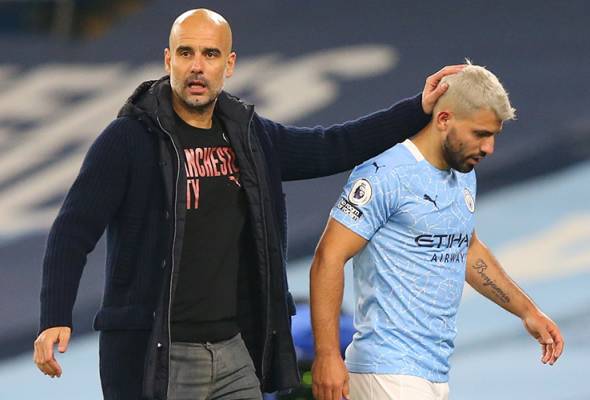