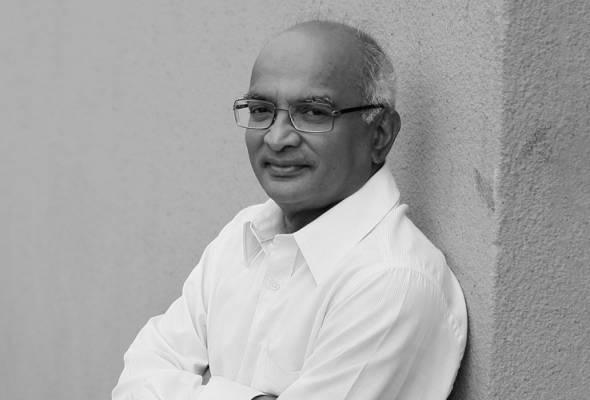 Johan started off his journalism career as a reporter with the New Straits Times before moving on to the Star in 1989. - Facebook pic/Johan Fernandez
VETERAN journalist Johan Fernandez passed away early Wednesday morning at the Kuala Lumpur hospital.

Johan started off his journalism career as a reporter with the New Straits Times before moving on to the Star in 1989.

He became Editor of the Metro section of the paper and later appointed the paper’s North American bureau chief based in New York from 2001 to 2006.

Upon his return he edited the Star’s Op-Ed pieces as Deputy Editor but stayed on until 2016.

He then worked as a sub-editor with the Malay Mail up till the end of 2018 when the paper ended its print edition.

Son Haikal takes after his father; and mother Hanim who was also a journalist; working as web copy editor at The Sun Daily.

Haikal added dad also worked a few months under contract at the Sun before finishing his journalism stint in early August last year.

Female siblings Jasmine works as administrative executive in a publishing house while Julia is a housewife. 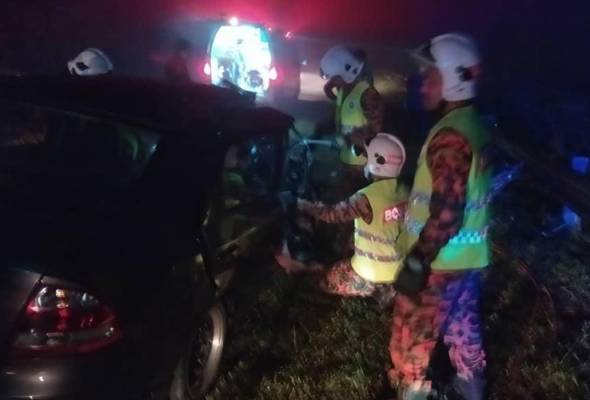 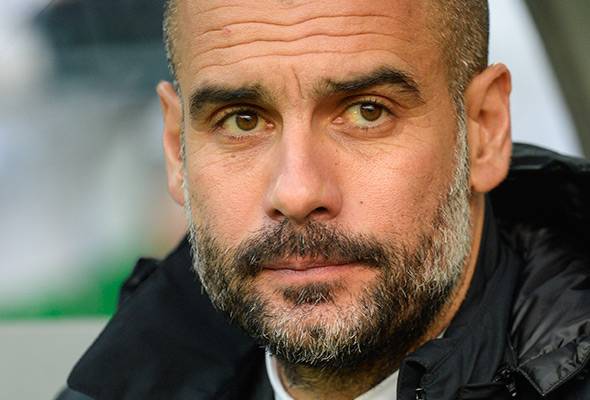 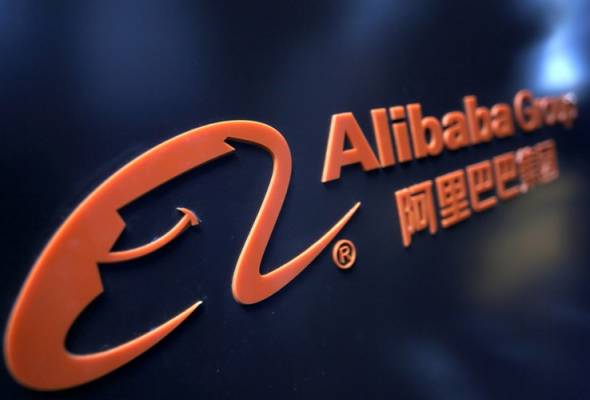 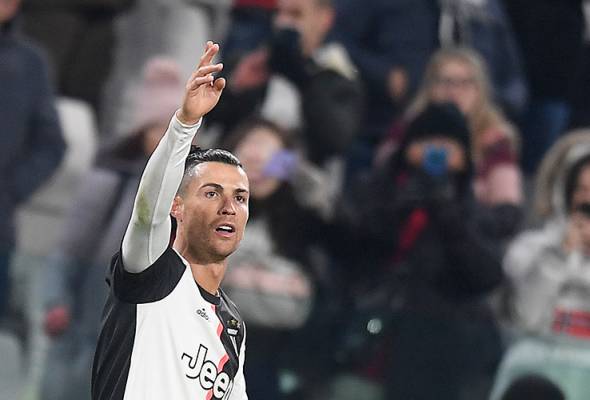