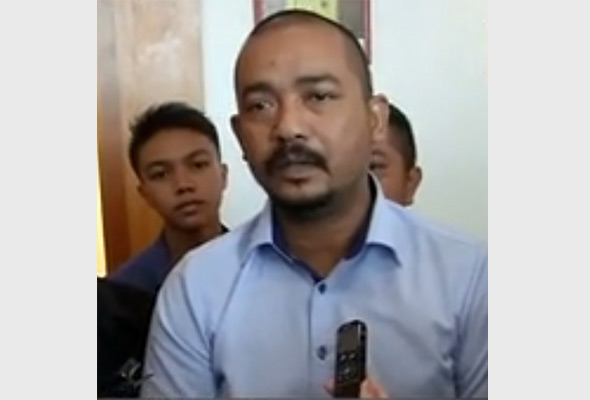 Taxi driver Hanizan Mohamed Radzi (pic), who reportedly rescued the child, was released by the court October 16.
The father of a boy who was kidnapped in Sungai Chua, Kajang, earlier this month, has bought a print advertisement to clear the name of the taxi driver who brought his child home safe.

The advertisement was included in most local daily newspapers published Saturday. The notice published on a daily newspaper on Saturday.
In the advertisement, Lee Kim Wen said he and his family are grateful for the help and confident that the driver, Hanizan Mohamed Radzi, was not involved in the kidnapping.

Lee also expressed concern over the allegations thrown at Hanizan after he was arrested, and how it had affected him and his family's image.

He also hoped that the notice will help restore Hanizan's reputation and bring justice to the man and his family.

The five-year-old boy was kidnapped in Kajang early this morning, but was found safe eight hours later.

The boy was found by Hanizan who sent him back to his home in Kajang.

Hanizan was arrested along with three other men over the kidnapping.

However, he was released by the court on October 16, while the three others were charged. 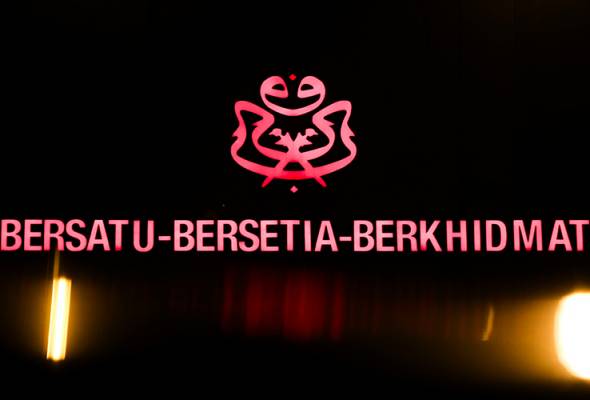 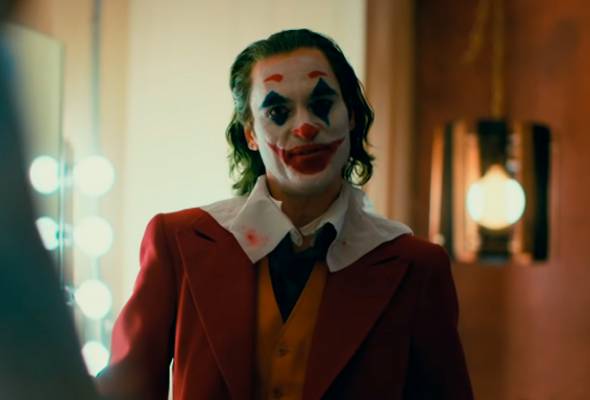 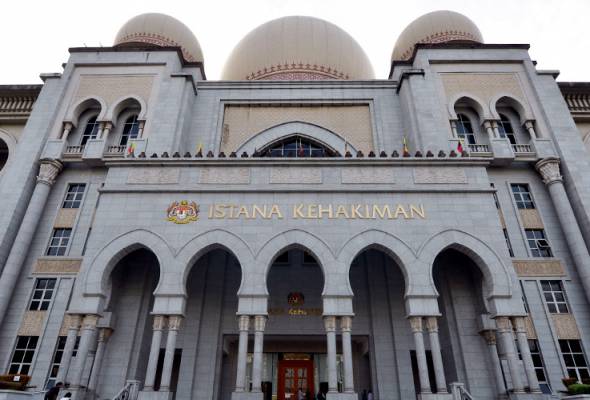 'Unprofessional cops will be dealt with seriously' - CCID chief

Datuk Seri Amar Singh Ishar Singh says any cops who are found to be unprofessional during the search at Datuk Seri Najib Tun Razak's properties, will be dealt with seriously.