The owner is liable to a fine of up to RM75,000 or imprisonment of up to two years, or both. Under the Animal Welfare Act, pet owners are fully responsible for the well-being of the animals under their care. - FILEpic
Pet owners who intend to return to their hometowns during the extended Movement Control Order (MCO) period should be fully responsible for the well-being of their pets including providing proper lodging, healthcare and diet.

Lawyer Nor Zabetha Muhammad Nor said if they fail to do so, the owner is liable to a fine of up to RM75,000 or imprisonment of up to two years, or both, upon conviction, as provided under the Animal Welfare Act 2015.

She said under the Animal Welfare Act, pet owners are fully responsible for the well-being of the animals under their care.

"Under Section 24 of the Act, pet owners and license holders have certain responsibilities,” she said.

"They have to take responsible steps to ensure the needs of an animal are fulfilled which include a suitable environment, suitable diet, ability to exhibit its normal behaviour patterns and to be housed with or separated from other animals, and to protect their pets from pain, suffering, injury and disease," she told Bernama today.

The lawyer also added that the owner will be punished under Section 44 (1) (d) of the Animals Act 1953 (Revised 2006), if they leave their pet without taking proper care such as sufficient food and locked in a cage or in the house, which was an act of causing unnecessary pain or suffering to the animal.

"If found guilty, the owner is liable to a fine of not exceeding RM50,000 or imprisonment of not more than one year, or both," she said.

The lawyer also said that leaving pets alone in the house with food was not a good idea because sometimes the owner might be take a little longer to come back home and this will cause suffering to the pet.

"Asking for someone to come to your house is also not a good idea during this MCO period as movement is limited. Your pet is your family, so treat them like a family member.

"My advice is not to treat them with cruelty. If your intention is to keep a dog, just keeping them on a chain or making them a guard for your security is wrong. Stop treating dogs like your slaves. Animals are innocent and pure, we humans are supposed to protect them with love and care," she stressed. -- BERNAMA
#coronavirus#COVID-19#COVID19#death#health#Health Ministry#Hospital#koronavirus#Malaysia#pet owner#tabligh cluster#toll#WHO 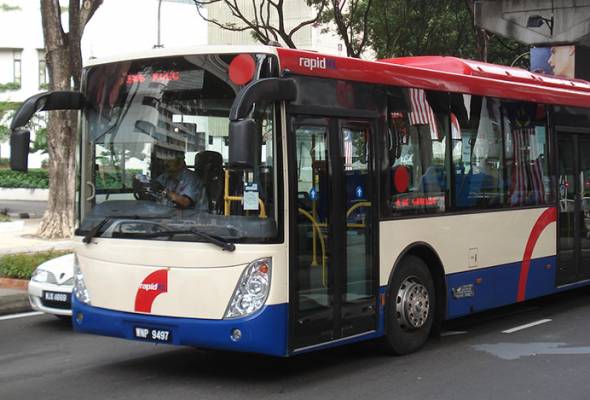 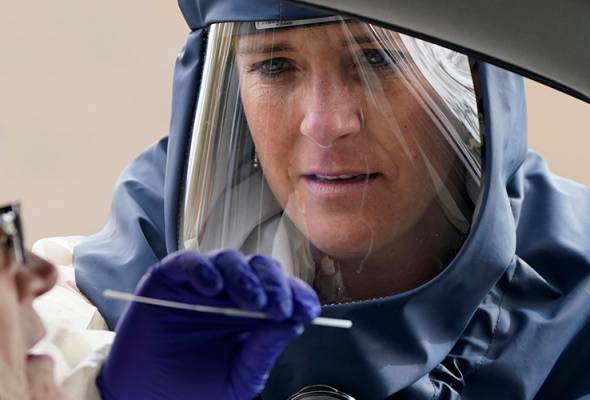