The Sultan of Kedah, Sultan Abdul Halim Mu'adzam Shah, passed away at 2.30pm, as announced by the Kedah State Government today. His Royal Highness was 89.

The announcement on the sultan's passing was made by Kedah Menteri Besar Datuk Seri Ahmad Bashah Md Hanipah at a press conference at Wisma Darul Aman here.

The Royal Committee on the Funeral Ceremony, at a meeting, decided that the lying-in-state would be held at the Dewan Penghadapan at Istana Anak Bukit tomorrow to enable the people to pay their last respects from 11 am to 12.30 pm.

Ahmad Bashah said dignitaries would pay their last respects between 12.30pm and 1.30pm.

He said the cortege would proceed along Lebuhraya Darulaman, Jalan Tun Razak, Lebuhraya Sultanah Bahiyah and Jalan Langgar to the Langgar Royal Mausoleum for the burial scheduled for 4 pm.

Ahmad Bashah said state, national and other flags would have to be flown at half-mast for three days from today and that the period of mourning would be seven days.

"During that period, there is a prohibition on all forms of entertainment, gatherings and festivities," he said.

The menteri besar also announced a public holiday for Kedah tomorrow, but said that the Primary School Assessment Test (UPSR) would proceed as scheduled.

Ahmad Bashah conveyed the condolences of the state government to the royal family and prayed for the sultan's soul to be blessed by the Almighty.
#Sultan Abdul Halim Mu'adzam Shah#sultan of kedah 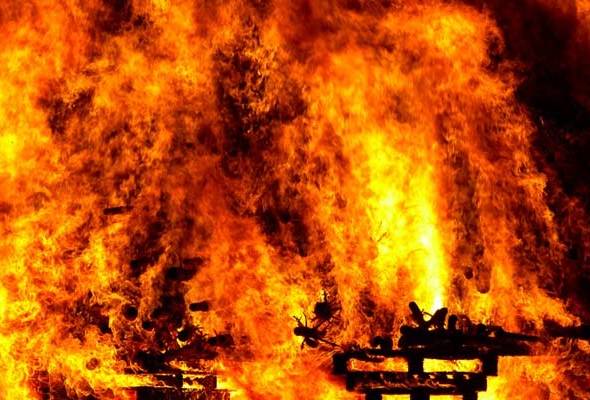 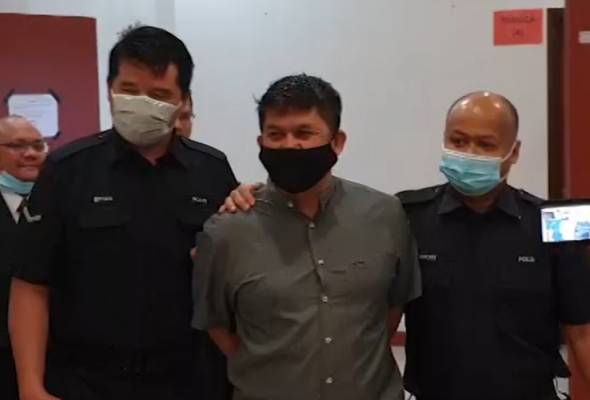 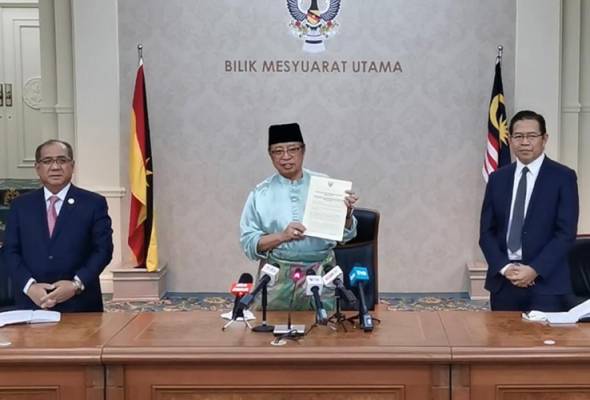 Greenlight for 952 Kedah couples to marry during MCO

Mukhriz said only marriage solemnisation (akad nikah) were allowed and no other ceremony could be held.