“It has not been approved because is it still under Rule 5. So, just wait for the issues that will crop up. But people must know, when a land is already owned by an organisation or an individual, it/he is entitled to build development,” he said, when met by reporters at the Mega Blood Donation Program 2017 at Menara DBKL 1, here, today.

When asked how the land status was changed from a public park to a private one, Mhd. Amin said anyone can send application to own land but it will be approved in the Wilayah Persekutuan Kuala Lumpur Land Committee Meeting.

He added that the plantation workers who used to work on the estates of Bukit Kiara years ago, refuse to move out and have rejected public housing and PPR offers. 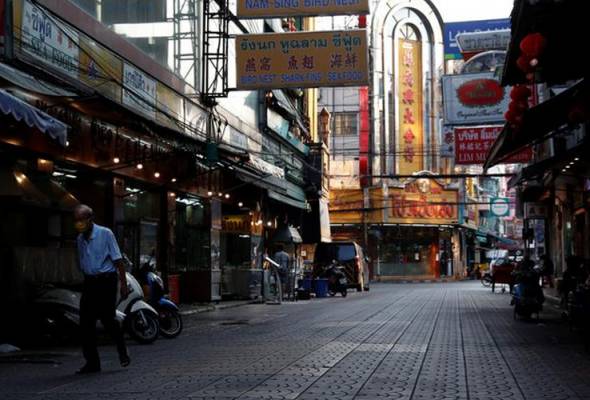