The retail prices of petrol and diesel have been on a downward trend lately. - Filepic / REUTERS
A new formula for fixing retail prices of fuels will be announced next week, said Domestic Trade, Cooperatives and Consumerism Minister Datuk Seri Hamzah Zainuddin.

He said the move was being taken to ensure stability of the domestic oil industry and that the ministry would be holding a meeting with oil industry players next week to discuss the formula in the interest of all parties.

He added that he would also be asking the government to assist petrol station operators as they have been badly affected by the uncertainty in oil prices.

Before that, it was on a monthly basis based on the managed float system. 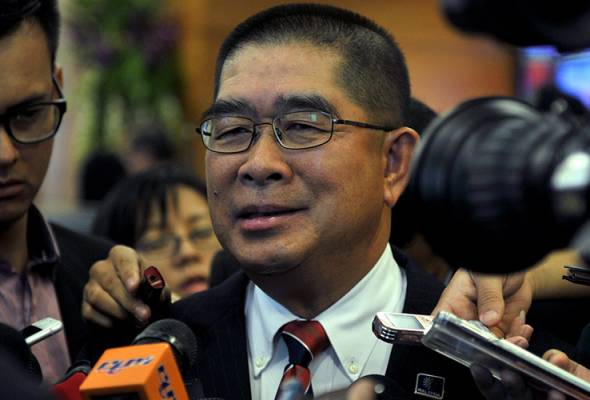 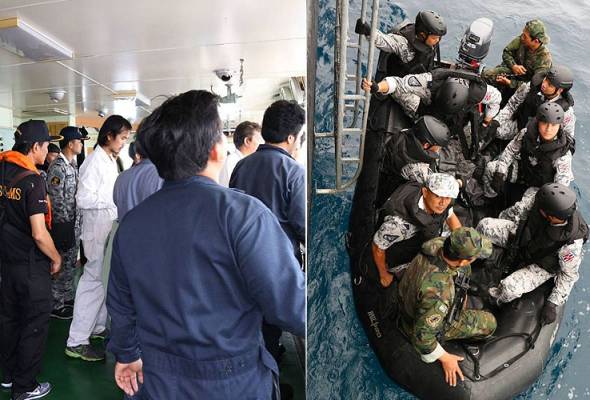