The body was found at 3.22 pm about 30 metres from the scene and then handed over to the police for further action, it said. - FILEpic
A fishing outing for three brothers turned into a tragedy when one of them was found drowned not far from Pantai Dandulit near here yesterday.

"The victim, his 23-year-old brother and a younger brother, aged 13, went fishing at the beach at about 9 am and about 30 minutes later decided to swim across to a rocky area, but were swept by strong current.

"A fisherman who was nearby noticed the incident and managed to rescue two of the brothers," it said.

Following a report received from the Sandakan Fire and Rescue Department at 11.11 am, it said, a search and rescue operation was mounted at 1 pm for the missing brother.

The body was found at 3.22 pm about 30 metres from the scene and then handed over to the police for further action, it said.

Sandakan district police chief ACP Mohd Azhar Hamin confirmed the incident and said the body was sent to the Duchess Of Kent Hospital for post mortem. 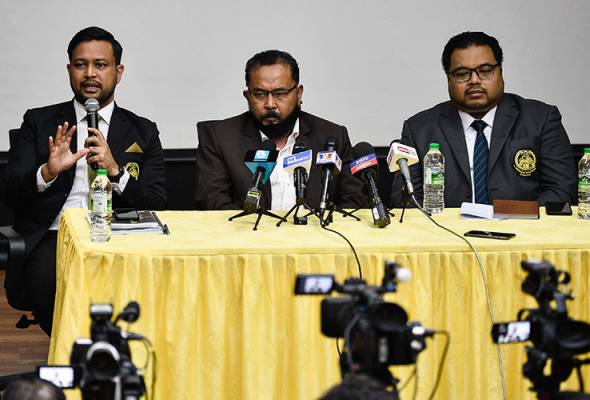 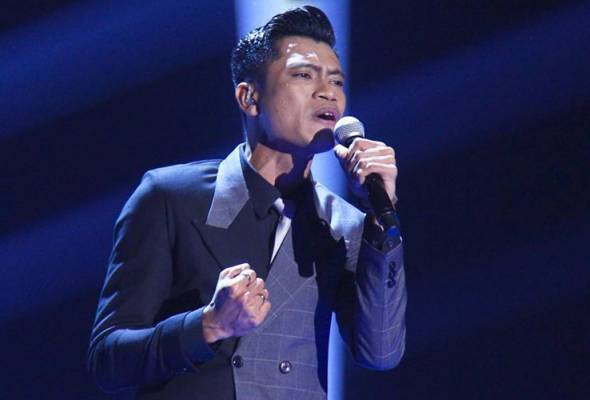 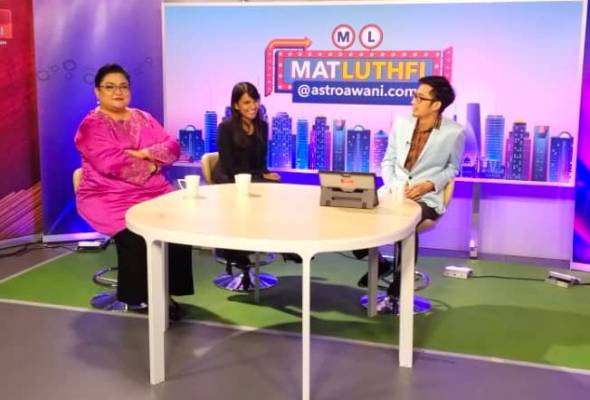 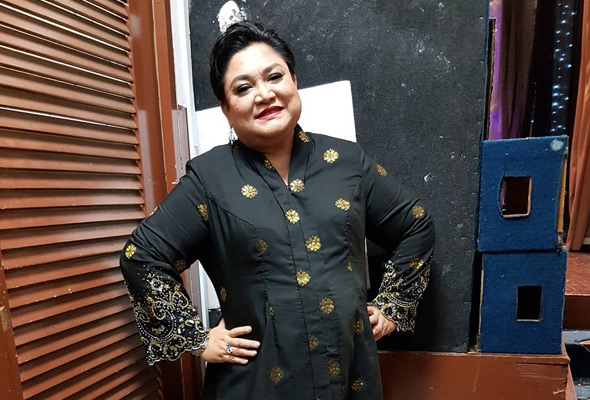 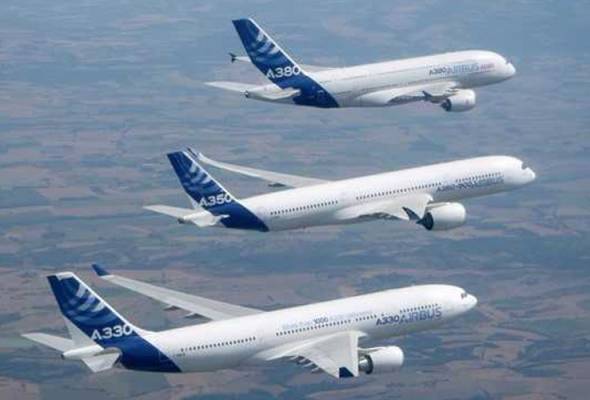 Airbus further consolidated its market lead in Asia Pacific in 2017, delivering 367 new aircraft to 50 operators across the region.