A knife-weilding security guard ran amok, stabbing a bank officer to death and injuring his female colleague at the HSBC branch in Taman Molek. 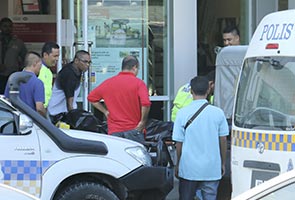 The victim's body being removed from the scene of the crime. - BERNAMApic
Customers ran helter-skelter as a knife-wielding security guard ran amok, stabbing a bank officer to death and injuring his female colleague at the HSBC branch in Taman Molek here Friday afternoon.

The 33-year-old officer whose identity was withheld by the police, died on the spot in the bank premises. He sustained stab wounds in the face and neck.

The female bank officer, in her 50s, sustained a slash wound in the face in the incident about 3.30pm.

Seri Alam police chief, Supt Abdul Samad Salleh said a police team detained the suspect, in his 40s, at the scene of the crime following a telephone call from the public.

He said the body was sent to the Sultan Ismail Hospital where the deceased's colleague was warded. Her condition was reported to be out of danger.

"The suspect was armed with a knife when he stabbed the male bank officer in the neck and face before attacking his female colleague.

"We are in the midst of determining the motive of the attack on the two bank officers...footage from the closed-circuit television camera will be used to facilitate investigations," Abdul Samad told reporters at the scene of the incident.

Meanwhile, a witness who wanted to be known only as Wong, 53, said he was queuing up at the bank counter when the suspect gave him a number and left.

"After 10 minutes, I heard noises in the bank before the guard was walking haphazardly and holding a knife.

"All the customers were stunned and ran out of the bank for cover," he said, adding that he had been to the bank many times and had never seen the suspect before. 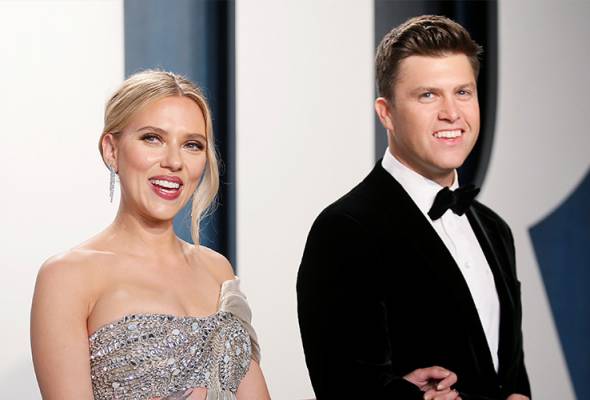 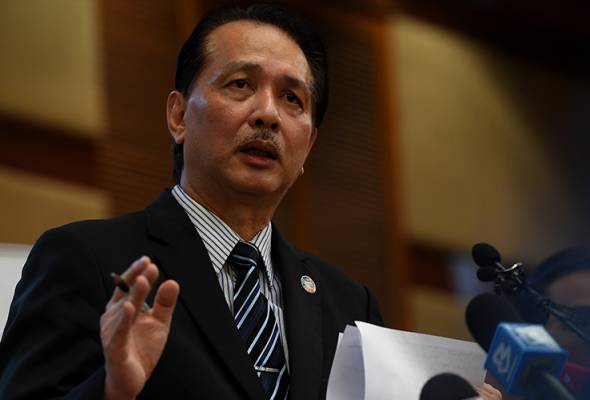 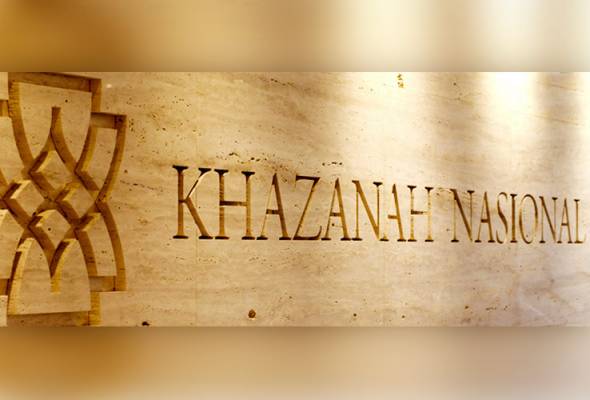 Nurtured on the carbo-laden wisdom of rice cooked in communal cauldron, Tan Sri Azman Mokhtar leaves Khazanah secure in the knowledge that the bonds bred through lasting brotherhood. 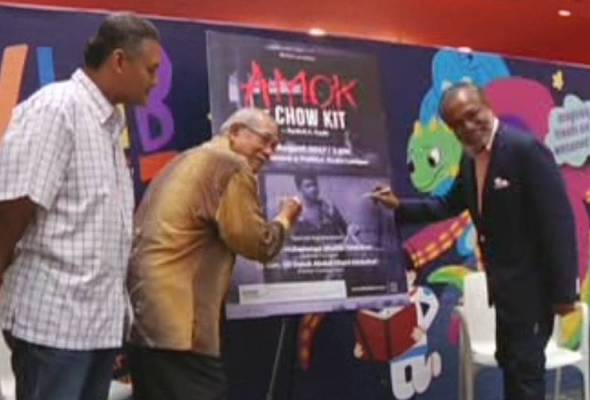