How should a politician gently defeat political rivals?

There have been too many speculations mouthed by the public on the controversial video of two "known men" that went viral recently. 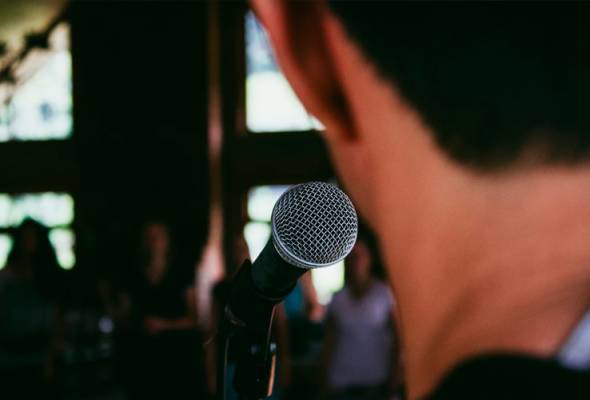 THERE have been too many speculations mouthed by the public on the controversial video of two "known men" that went viral recently.

Some say it is just a "scripted drama" to erase one’s political shine.

Whatever the speculations are, the originality of the video is, to me, still doubtful.

From my sense of logic, when a politician is humiliated via sexual videos or any other unpleasant way that could downgrade the politician's public image, it logically means that such act is not done as a hobby or for filling one's free times.

Instead, it must be orchestrated for an objective of ending the politician's career or blocking his possible entrance to certain political position that is also eagerly eyed by perpetrators.

I am not interested to elaborate people's speculations, views or theories about the video.

But as a writer, I would like to bring readers into a food for thought that could reshape a public perspective on politics — How should a politician be gently defeated by rivals?

Barrack Obama didn't defeat his opponent, John McCain, in the presidential election he contested with odious political invasion that could diminish the opponent's tendency to win.

Obama's victory of being the 44th US President was gained respectfully and professionally without injecting unprofessional dirty politics, which at the time, had been a popular murderous weapon used by politicians around the world to slaughter their rivals to death.

It's a funny lie to say that politicians have no rivals even in their blankets.

Every politician, even one with nerdy face, would surely be ‘targeted’ by known and unknown rivals who feel unhappy with the politician’s existence on the earth.

But what makes a difference in a political competition of pursuing certain political ambitions is how a politician deals with his rivals' competitive advantages.

A politician is differentiated based on his apparent abilities and uniquenesses.

His abilities and uniquenesses that contribute highest scores in his comparative advantages to other politicians.

Like branded handbags, one with highest comparative advantages is sellable and loveable.

Besides sexual videos, dirty politics is also done through fake news and exaggerated slanders penned or photographed by invisible hands with an intention of stabbing certain political enemies, be it self-made or hired.

Instead, he will be seen as coward.

Same goes to dealing with black magic, there’s no absolute guarantee that the black magic would sicken the person you spell it to, if the God doesn’t permit it. Even worse, the spelled black magic will haunt you back for life.

So, to all politicians, how could you win your games, gently?