A man died after he was hit by a KLIA Ekspres train while crossing the railway tracks behind the Sungai Besi LRT Station this morning. 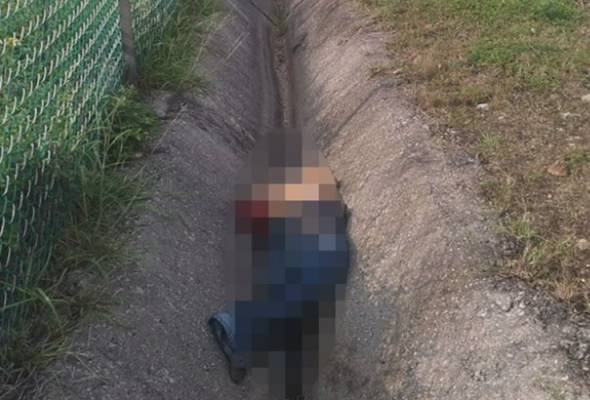 The victim's body lying in a nearby drain, some 25 metres from where he was hit. - Astro AWANI
A man died after he was hit by a KLIA Ekspres train while crossing the railway tracks behind the Sungai Besi LRT Station this morning.

In the 6.07am incident, Lee Ah Lai, 58, who hailed from Bukit Mertajam, Penang, died at the scene after suffering serious head injuries and a severed right leg.

Cheras district police chief, ACP Chong Kok Sin, said the driver of the high-speed train did not realise that the ‘object’ he hit while the train was commuting from KL Sentral to KLIA was actually a human being.

The driver then informed the KLIA Ekspres control centre, which in turn informed the next train driver to check the area when passing through.

That was when the victim’s body was found by the drain, Chong said in a statement. “The person on duty at the KLIA Ekspres control centre alerted the police of the incident at 8.30am. Checks at the scene revealed that the victim was thrown about 25 metres towards the drain from where he was hit.

“The victim’s head was crushed, his teeth scattered and his right leg severed at the knee. Until now we have yet to locate the leg,” said Chong.

He said, police believed that the victim was attempting to cross the tracks from the Sungai Best LRT Station through a gate that wasn't closed properly.

Police also believed that the victim was a psychiatric patient of the Bukit Mertajam Hospital's Psychiatric Clinic after finding an outpatient card which had his name on it. 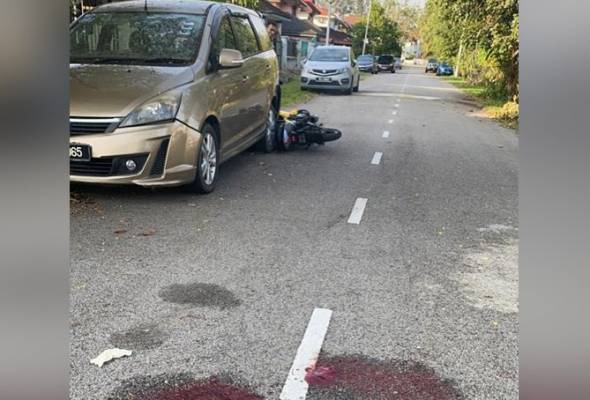 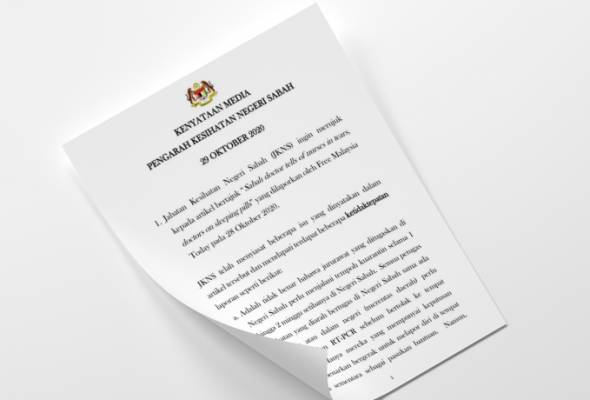 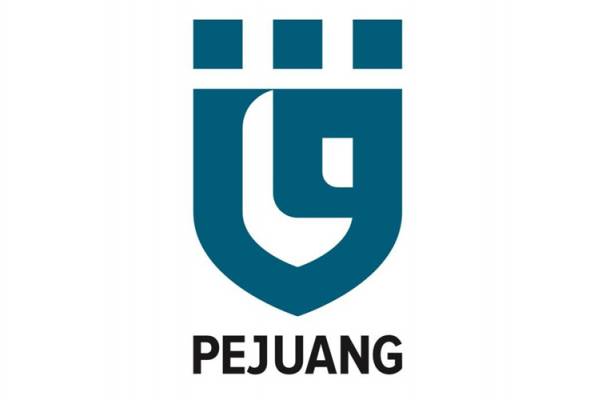