The airport runway of Diego Garcia is among the top five locations the investigative team discovered in the simulator programme in Captain Zaharie Ahmad Shah's residence. 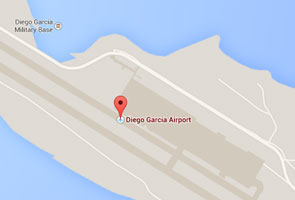 The airport runway of Diego Garcia is among the top five locations the investigative team discovered on the simulator programme in Captain Zaharie Ahmad Shah’s residence in Shah Alam last Saturday, as reported by Berita Harian.

The newspaper cited a source which said that the investigative team took this discovery as an investigative element in the disappearance of MH370 flown by Zaharie.

“So far from the software, we have investigated Male International Airport in Maldives, an airport owned by the United States (Diego Garcia) and three more landing tracks in India and Sri Lanka, all which have a distance of 1,000 meters of runway.

“Although the Defence Minister Datuk Seri Hishamuddin has denied allegations that MH370 landed in Diego Garcia, investigations will still continue based on Zaharie’s flight simulator software,” said the source to Berita Harian.

On Saturday, the investigating officer of the Royal Malaysian Police (RMP) dismantled the flight simulator found in Zaharie’s home in Shah Alam.

It was then and re-assembled in Bukit Aman to search for clues on the MH370 mysterious flight disappearance.

The United States has denied claims that the plane which carried 239 passengers landed in their territory.

The source also said that they were also investigating possibilities that the pilot might have landed on the other runways he practiced on the simulator.

The source explains that the investigation by RMP is in collaboration with the Communications and Multimedia Commission (MCMC) to search for clues on MH370 disappearance.

The investigation also includes the possibility that the aircraft might have landed on a runway and lost control.
#Captain Zaharie Ahmad Shah#Datuk Seri Hishamuddin#diego garcia runway#investigation#Malaysian Airlines#MAS#MH370#PDRM#rmp#Royal Malaysian Police 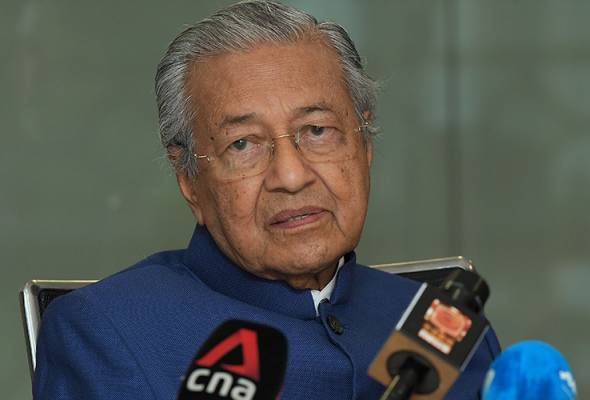 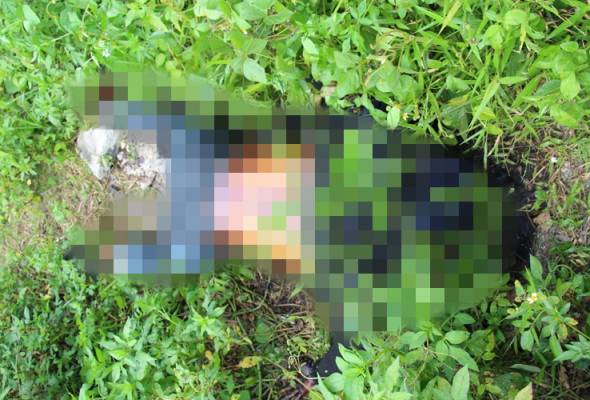 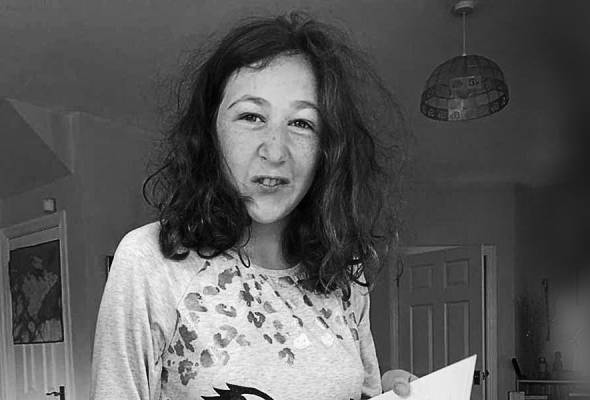 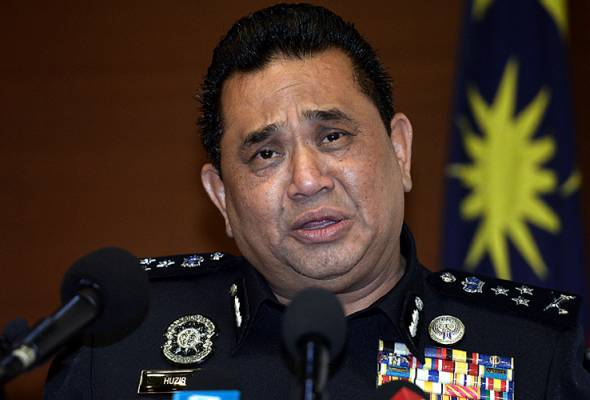 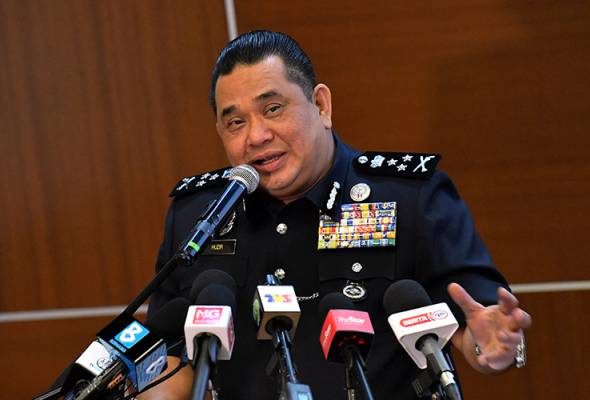 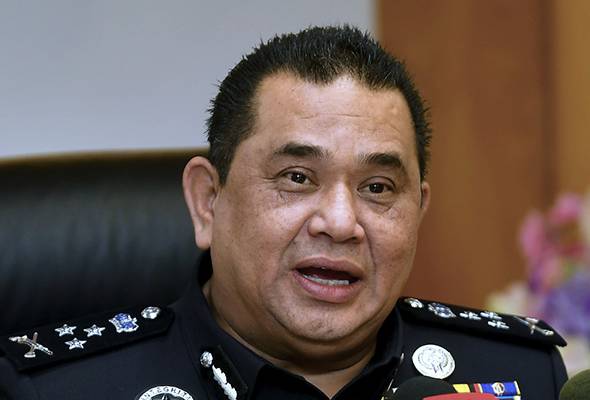 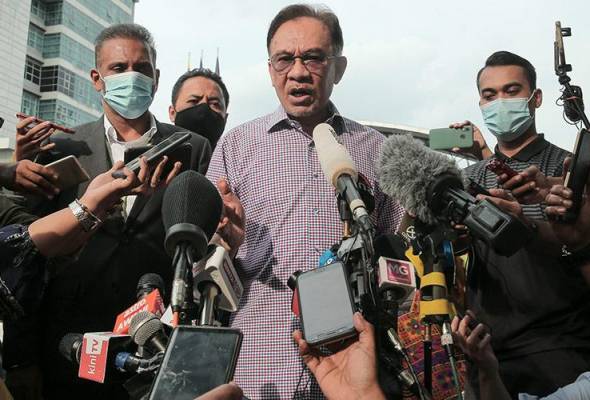 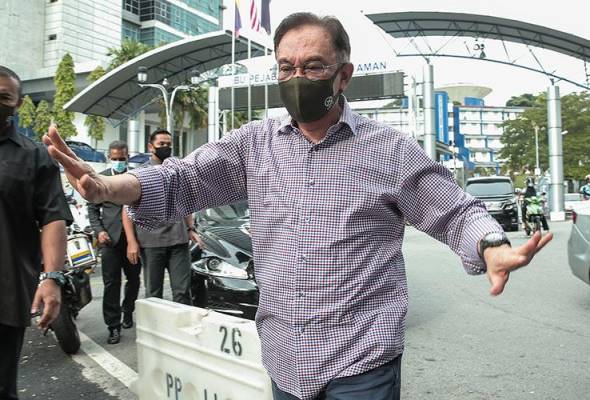 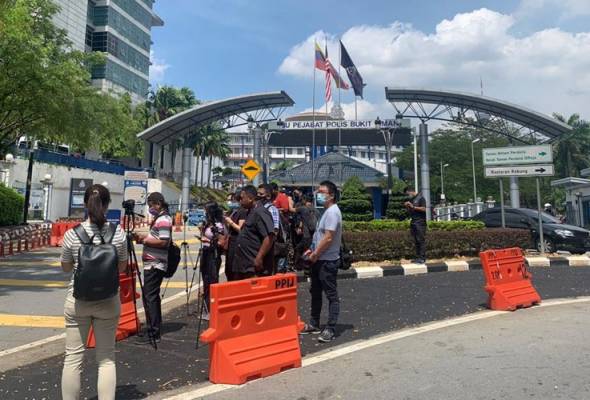