The Buck Stops at the Cabinet, Starting With a Ten Percent Pay Cut

The Buck Stops at the Cabinet, Starting With a Ten Percent Pay Cut

The first post-cabinet press conference by the newly minted Pakatan Harapan (PH) government was a much awaited one.

Prime Minister Tun Dr Mahathir Mohamad did not disappoint when he announced immediate measures promised to voters in the PH manifesto.

Reporters too were in full force, and upbeat with their questions. Judging from their line of questioning, some of those asking already knew what happened during the post-cabinet meeting before Mahathir faced the media. The reporters were throwing every query they can think of at Mahathir, from questions on civil servants’ pay to the buying back of Proton.

It was obvious Mahathir and his cabinet is on a major spring cleaning, removing instruments of administration that was created to serve the interest of the previous BN government

Mahathir answered every one of them, and at times referred to his ministers, in a calm manner.

With the announcement of the salary cuts of ministers, the disbanding of the federal village development and management committees (JKKKP) and abolishment of agencies such as SPAD, it was obvious Mahathir and his cabinet is on a major spring cleaning, removing instruments of administration that was created to serve the interest of the previous BN government.

Mahathir, flanked by his lean cabinet team, was widely praised by netizens who commented that for once, the post-cabinet press conference was a joy to watch.

He announced a review of the sinisterly-named Malaysia External Intelligence Organisation, cryptically stating that its activities and operations were not good for the government which did not want to spy on the people.

In typical Mahathir fashion he gave the reason for its disbandment with the retort, “I think we are quite intelligent now.”

Much of academia rejoiced on the news that the national professors’ council or Majlis Profesor Negara was also axed. The MPN is widely derided by much of the non-partisan academic fraternity famously issued a statement which confidently predicted a BN victory in GE14.

He also left the fate of Proton to its shareholder Tan Sri Syed Mokhtar Al-Bukhary.

It seems that everyone is not only watching every move of this government – it has only been days since the ministers took oath – but people are impatient and want thing done fast.

The patience and the tidak apa (don’t care) attitude for 60 years under the Barisan Nasional government seem to be running thin among Malaysians.

Bicycle shop owner known as Uncle Lim in Petaling Jaya is in his 60s and he says never before has he followed the news so closely after a general election.

“Ini kali kita semua tengok apa diorang buat. Kita bagi 'chan' lima tahun. You salah jalan, kita bagi turun terus. Tak ada kesian-kesian (This time, we watch everything that they (the government) is doing. We give them the chance for five years. If you take a wrong step, we will not hesitate to bring them down – no pity),” said Uncle Lim. This is very much the sentiment on the ground, no matter what race, for in the last election, the tsunami was not from one race or one group – but a Malaysian wave which swept from Perlis to Sabah.

Mahathir knows that very well, and he has been clocking the hours – sleeping only for three hours on some days.

He also knows that he alone cannot deliver what is promised and the first 100 days is the most crucial period.

He has started to crack the whip, warning his newly appointed cabinet ministers to “perform or be removed”.

Newly appointed cabinet ministers have taken on their new roles with gusto, some got so excited they forget their and even managed to fluff protocols.

Many of them are on completely foreign terrain and the public would forgive if they should stumble in some ways, as long as they are seen to be working for the people.

At the same time, the authorities are also running full steam to charge those who squandered the nation’s wealth in the previous government.

With the dirty laundry of BN being aired in public and the PH government kept on its toes, Malaysians have something exciting to look forward to everyday in this era of Malaysia Baharu. The managing director of Mydin Holdings is one who does not tolerate corruption on any level in his giant corporation. 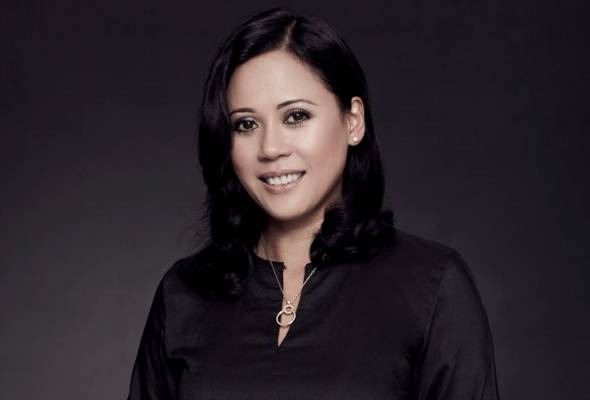 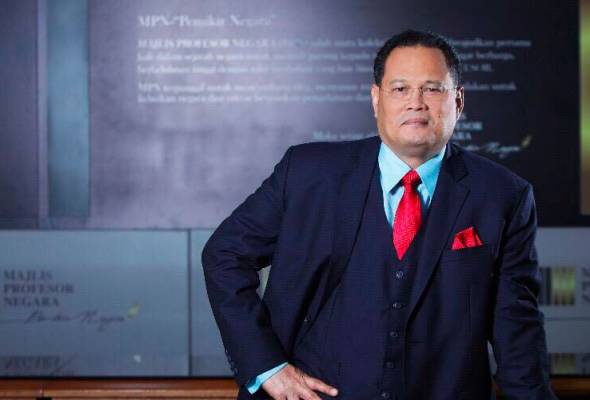