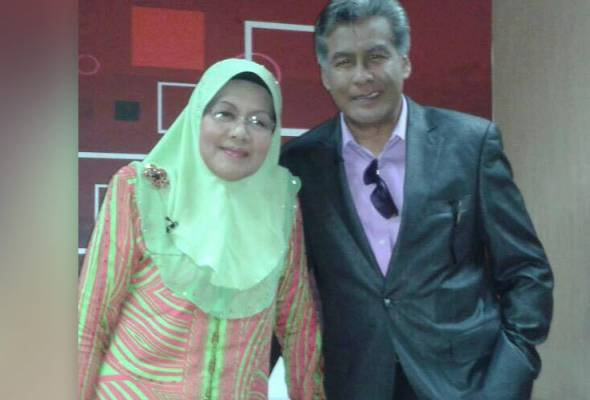 The couple have a son and eight daughters and 14 grandchildren.
Datin Hasimah Mat Ehsan, the wife of popular actor Datuk Jalaluddin Hassan, died after heart surgery complications at the Universiti Kebangsaan Malaysia Medical Centre (PPUKM) today. She was 64.

Jalaluddin told Bernama that his wife was admitted to the medical centre on Wednesday and that it was her first surgery.

"My wife died at 3am today. Before this, she was often receiving medical treatment after being diagnosed with lung problems and diabetes at the Ampang Hospital just after the Aidilfitri celebration," he said.

Jalaluddin said Hashimah had expressed fears about undergoing the surgery.

"In her last message sent via Whatsapp, she asked the children to be united as a family and not to skip the obligatory prayers.

"Before being wheeled into the operating theatre yesterday, she managed to perform the optional prayers before the Subuh (dawn) prayers," said Jalaluddin.

Her remains will be buried at the Datuk Keramat Muslim Cemetery after the Zohor (midday) prayers today.

The couple have a son and eight daughters and 14 grandchildren. -- BERNAMA
#heart surgery complications#Jalaluddin Hassan 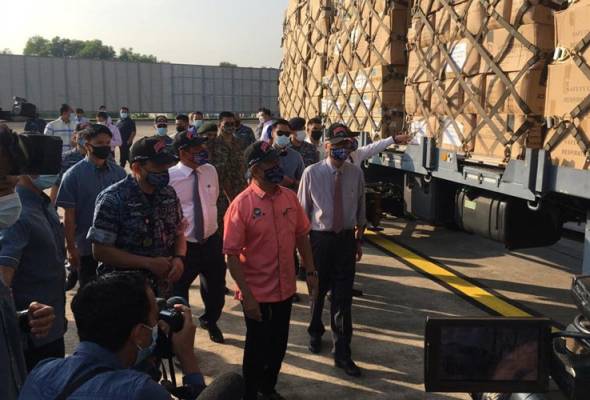