When asked by counsel Jamal Lokman Mohd Sulaiman, who is representing Awie's wife, Yusoff concurred with the question posed.

He said on July 4, a data search was made to verify the authenticity of the certificate using the Marriage, Divorce and Reconciliation online application system Penang E-Munakahat based on Rozana's name and identification card number.

"A third search was also made on July 8 but the search was based on the marriage certificate serial number applied by the applicant's husband, Ahmad Azhar Othman, which is Awie's real name.

"The result of the search showed only the serial number but it was in the name of another individual," said Yusoff who had direct knowledge of the false certificate of marriage as claimed by Rozana.

He was directed to appear in court today to give evidence on the authenticity of the singer's marriage certificate.

Syarie Judge Mohd Amran Mat Zain set Jan 13 to decide whether the couple's marriage certificate is false or not.

During the proceedings, Rozana, 37, was present while Awie, 47, who was absent was represented by counsel Mohd Hafizal Parcho.

In early December last year, Rozana, lodged a police report and claimed that their marriage certificate issued by the Bukit Mertajam District Religious office was fake.

The famous Wings rock singer married Rozana in Songkhla, Thailand on June 20, 2005 and has three children with her - two boys and girl.

On July 4 last year, Awie was charged in the Ampang Magistrate's Court for intentionally causing serious injury to Rozana in a house in Taman Ukay Bistari, Hulu Klang at 1.30pm, June 2 last year. 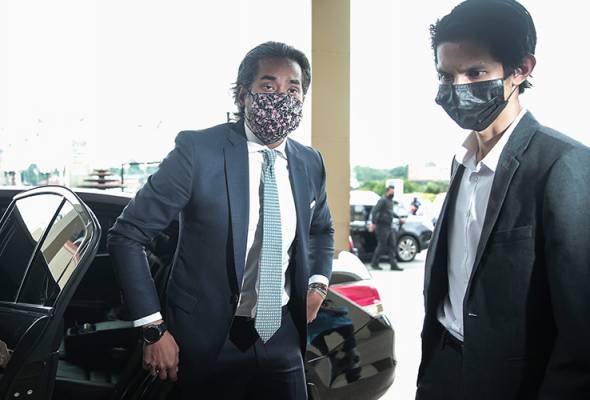