Cuepacs says PTPTN's action in implementing maximum cuts was not justified and a burden to the civil servants' financial position. AZIH: PTPTN musy be more mindful of the civil servants in performing deductions from their salary so as not to leave them financially burdened.
The Congress of Unions of Employees in the Public and Civil Services (Cuepacs) may withdraw the authorisation for the National Higher Education Loan Fund (PTPTN) to make salary cuts for civil servants, if the agency continued to implement maximum cuts.

Its president, Datuk Azih Muda regretted the fact there were civil servants whose salaries were cut by the fund up to a maximum rate, adding the action was not justified and a burden to their financial position.

"There are civil servants whose pay slip is left with only RM19, what will they eat then?

"Cuepacs would also like to remind that we will not hesitate to withdraw the decision to allow civil servants to have their salaries cut to pay PTPTN," he told reporters after chairing CEUPACS' 2015 meeting here Tuesday.

He advised PTPTN to be more mindful of the civil servants in performing deductions from their salary so as not to leave them financially burdened.

The PTPTN issue, according to Azih, was among four issues that were currently affecting the lives of civil servants.

The three other issues which required the government's attention were the rising cost of living, the price-setting mechanism for houses and the implementation of 252 service schemes.

On the rising cost of living, he asked the Trade, Cooperatives and Consumerism Ministry to seriously intervene in the issue of rising prices of goods that have been exempted from the Goods and Services Tax (GST).

He also requested the government to immediately establish a pricing mechanism for homes, and suggested that the establishment of such a mechanism should include the setting up of a certain percentage of profits that could be acquired by property developers.
#civil servants#cuepacs#PTPTN#salary cut#students 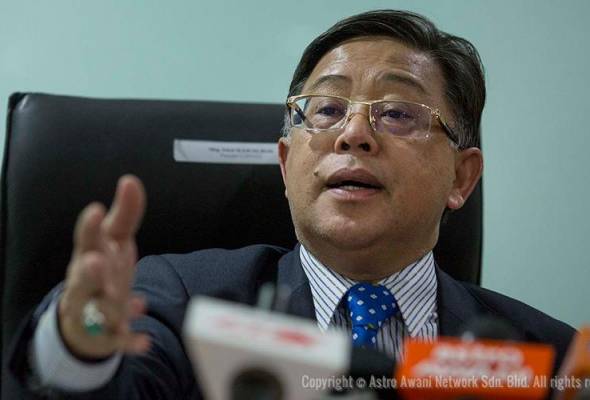 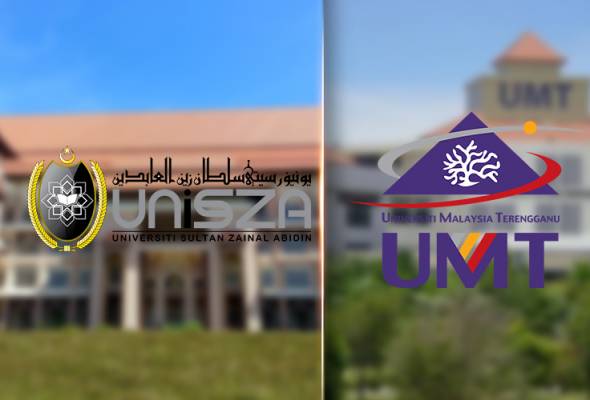