Meteors were spotted in Port Dickson but folks in Kuala Lumpur were left disappointed. Around 40 meteors were found in Port Dickson past midnight until 5am this morning.

“We managed to see only 40 meteors because there were lights from the Port Dickson town and it was cloudy. On average, in total darkness and the weather is clear, we could see up to 100 meteors per hour,” said blogger Shahrin who is also an amateur astronomer who organized an event at Balai Cerap Telok Kemang to observe the meteor shower.

However, not many photos were taken as the meteors appeared at random intervals.

In Kuala Lumpur, many waited for the meteor shower which was reported that it could be seen from any open space with clear skies from to Monday night to early Tuesday morning

Many slept late, excited to observe the Perseid meteor showers. However, many were left disappointed, especially those in Kuala Lumpur, as it rained heavily earlier today.

Who says there's a meteor shower in Malaysia ?!! I've been awake all night and I don't even see one coming ; ( I wanna wish for sth real bad

Who says there's a meteor shower in Malaysia ?!! I've been awake all night and I don't even see one coming ; ( I wanna wish for sth real bad

Below is a video uploaded by The National Aeronautics and Space Administration of the United States (NASA) on YouTube showing the Perseid meteor showers: 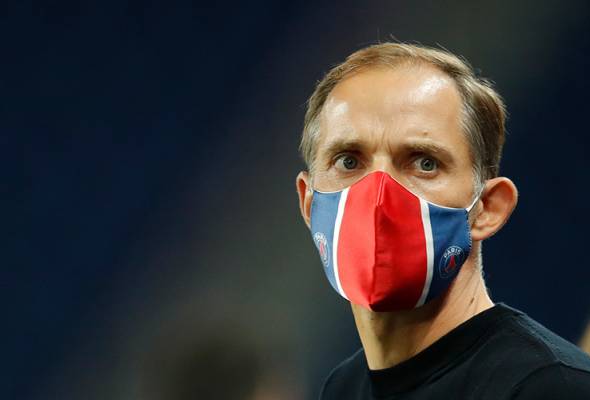 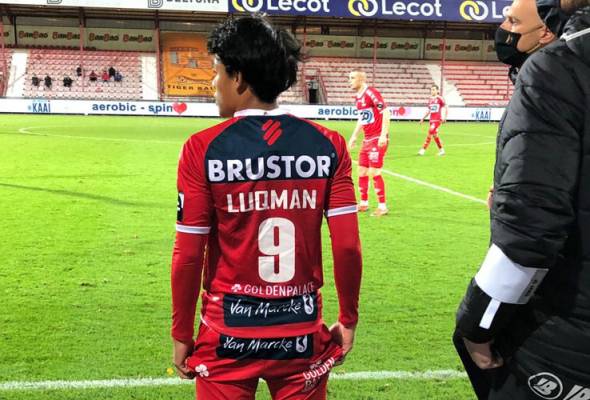 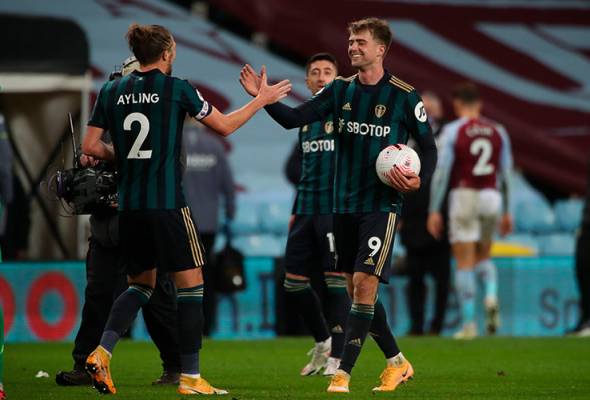 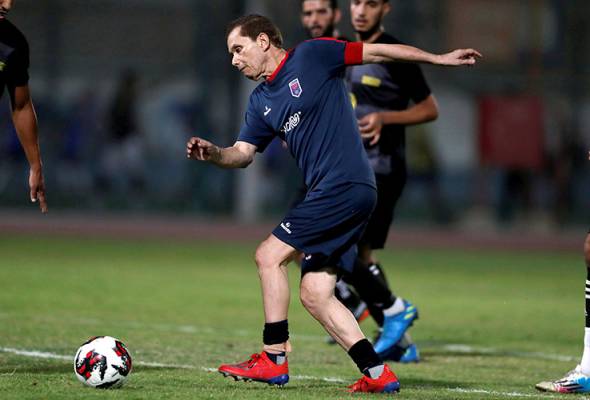 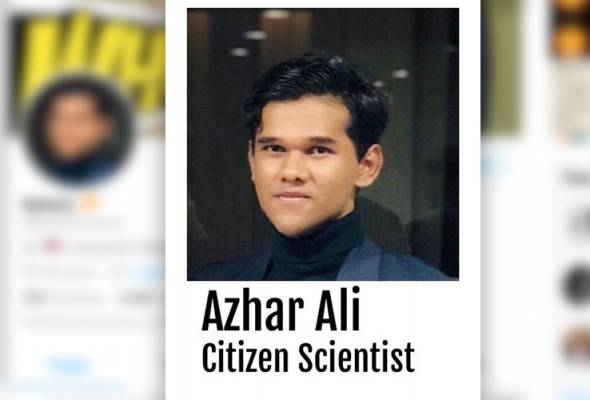 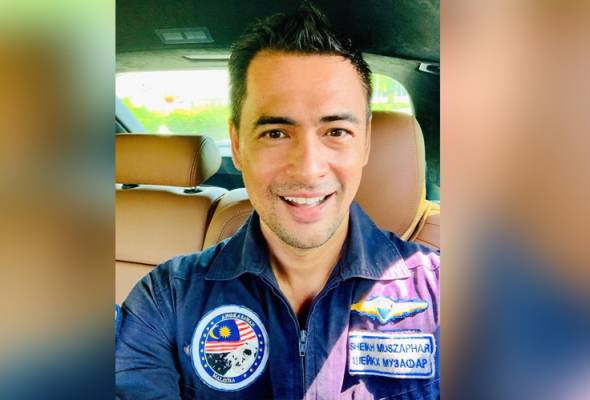 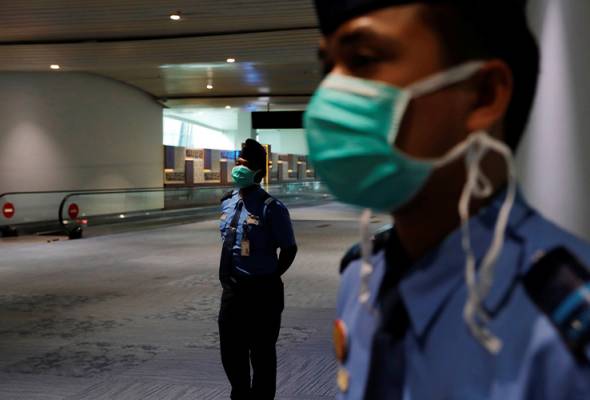