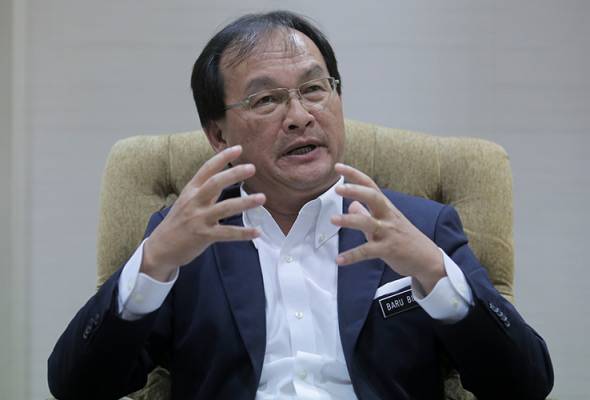 Speaking at a press conference held at PSB headquarters here, he said, there are several reasons for him to join the party, with the two main ones being insufficient time to register a new party before the next state election and at the same time, he did not want further split the people of Sarawak by forming a new party.

“We will reinforce our belief that a new party is not necessary after discovering PSB’s aspirations dovetail with ours as laid out in my vision of hope for a new Sarawak,” he said.

Another former PKR Sarawak leader who followed his footsteps was Batu Lintang state assemblyman, See Chee How and almost 80 per cent of ex-PKR grassroots leaders and branch chairmen in the state would be joining PSB soon.

Meanwhile, PSB president, Datuk Seri Wong Soon Koh who was also present at the press conference said the party had a series of discussions with Baru over the past few months focusing primarily on the way forward for them to bring real change to Sarawak and to make a meaningful difference in the lives of its people.

In our discussions, we discovered that we have common aspirations for the future Sarawak. Baru's visions and hopes encapsulate our party’s objectives of making Sarawak a truly multi-racial society in which all Sarawakians are given equal opportunities to live and to prosper,” he added - BERNAMA
#former PKR Sarawak chairman#opposition party#Parti Sarawak Bersatu#Sarawak#State Election 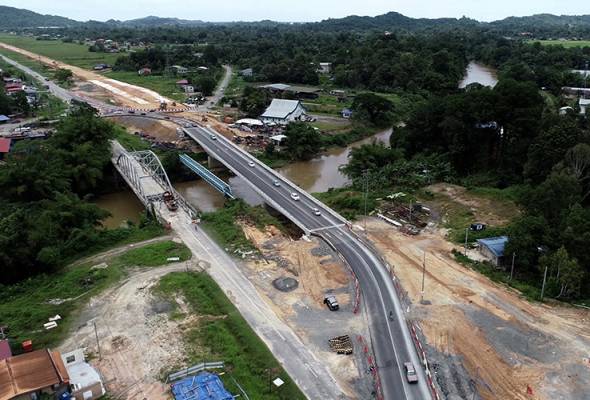 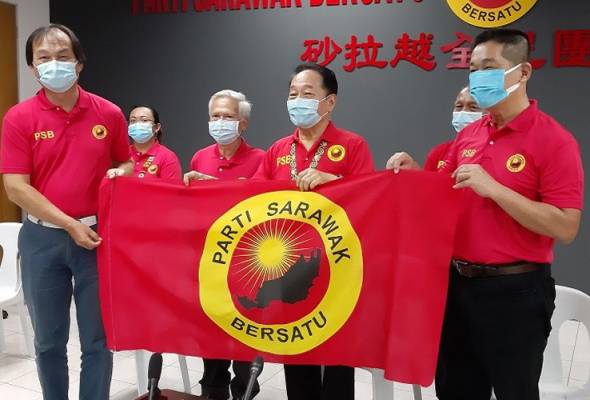 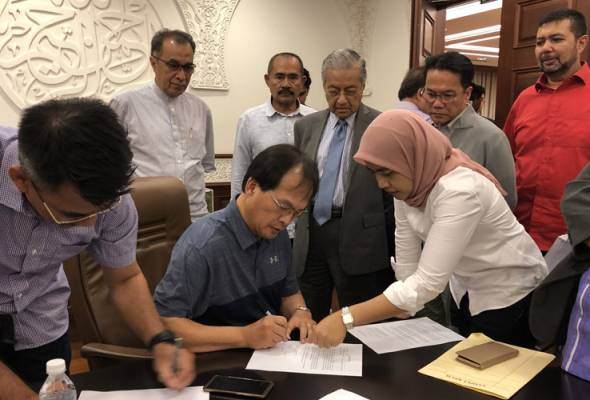 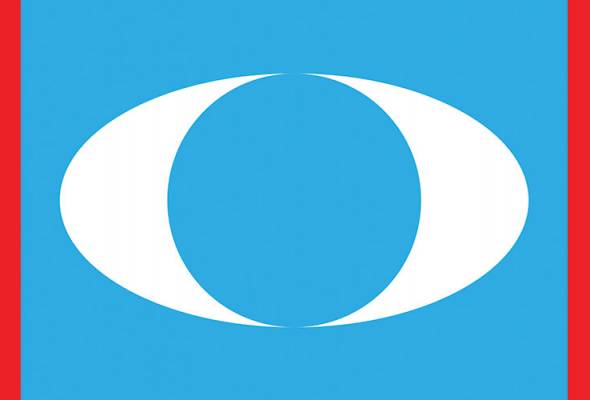 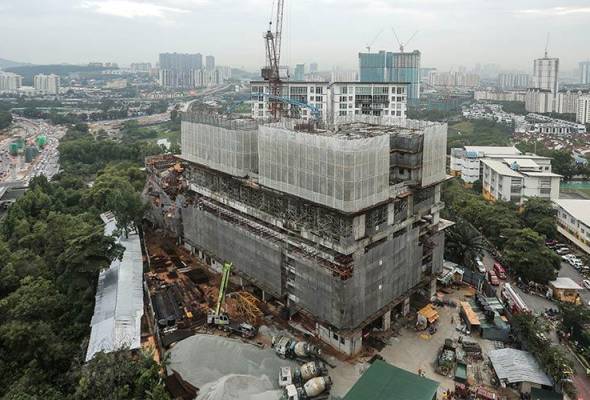 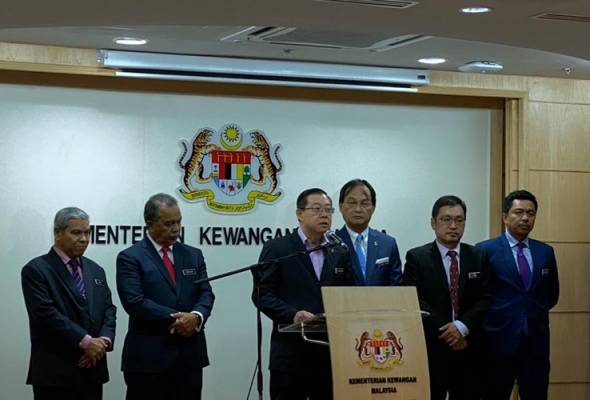 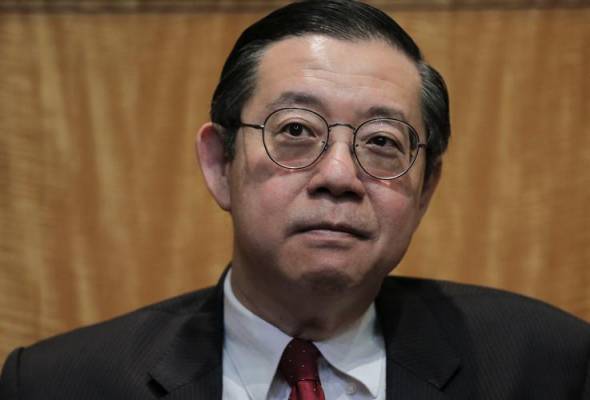 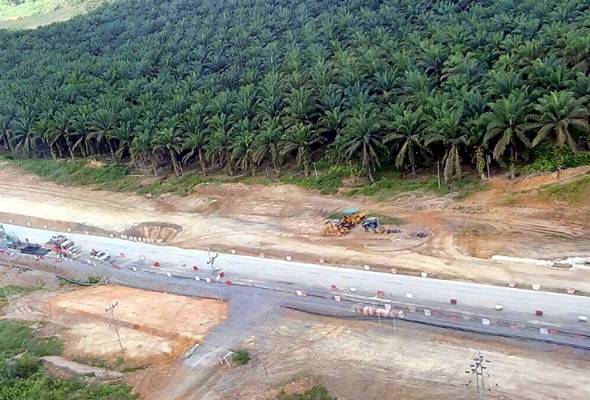 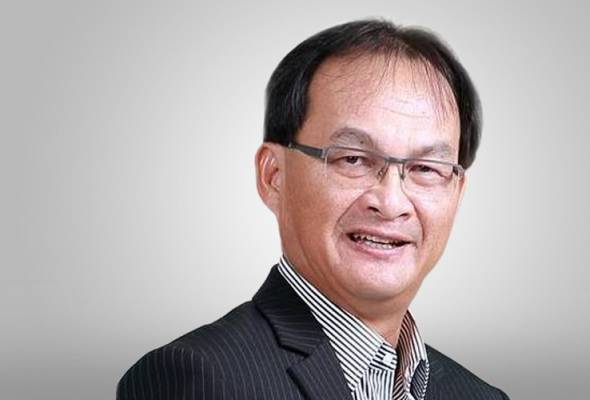