Security forces have started an assault on the gunmen in Lahad Datu this morning. 07:00AM - Several Malaysian Air Forces (TUDM) fighter jets like F18 and Hawk were seen flying on the sky of Lahad Datu and circling the area of Kampung Tanduo.

07:05AM - The assault began with police commando unit, VAT 69 making their way into the crisis zone before making the assault to the gunmen area.

08.00AM - Several explosion were heard as the firefight between security forces and the gunmen were blasting the village.

9:27AM- Bernama reported that a series of bomb explosion were heard around the Felda Shababat 17, Kampung Tanduo this morning. Also seen were several Malaysian Armed Forces jet crossing over Felda Sahabat 16, about 6.30am.

Earlier it was reported that security forces have started an assault on the gunmen in Lahad Datu this morning.

10.00AM - It learnt that the airstrike by TUDM jet fighters onto the crisis zone have ended and the land’s security forces like police and armed forces now have taken the task to push forwards to the enemy den.

10.57AM - The conflict area have been widen further by police, and sealing off completely all the entry points at Kampung Tanduo.

11.30AM - It is learnt that the firefight has ended and the gunmen have been defeated after total annihilation was conducted by the security forces. However, the total of casulaties is yet to be known.

In a press statement released by Prime Minister, Datuk Seri Mohd Najib Tun Razak early this morning, the strikes had been conducted at 7am at Kampung Tandio.

The statement has been retweeted by Home Affairs Minister, Datuk Seri Hishammuddin Tun Hussein soon after that.

It is learnt that, right now, several gunshots and explosion was heard and fighter jets are circling the area.

Meanwhile AFP reported that Malaysian security forces has launched an operation to clear out armed Filipino intruders engaged in a deadly three-week stand-off.

"The operation to end the occupation began this morning," the spokesman told AFP.

A total of 27 people have been reported killed since the militants landed on February 12 in the state of Sabah on Borneo island by boat and claimed the state on behalf of the heir to a now-defunct Philippine Islamic sultanate.

The affair has been Malaysia's worst security crisis in years, underlining instability and lawlessness in the seas between the two countries and exposing lax Malaysian security along its coast.
#Lahad Datu#operasi sulu#security forces 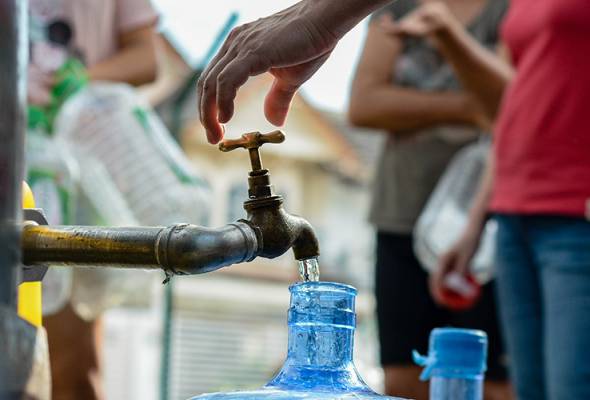 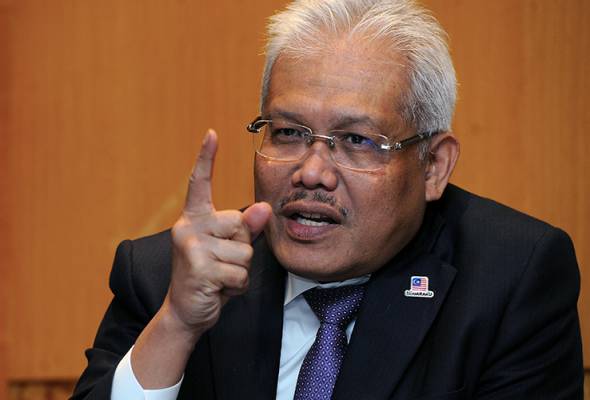 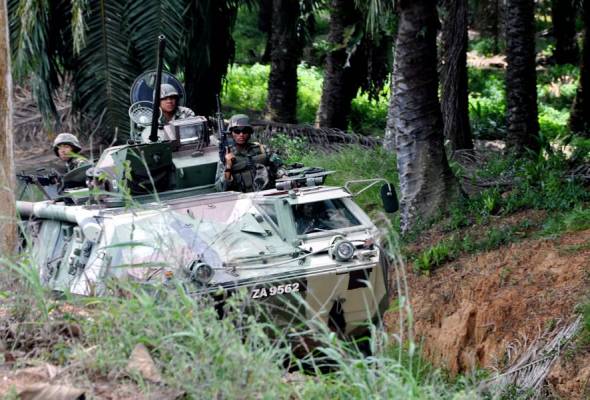 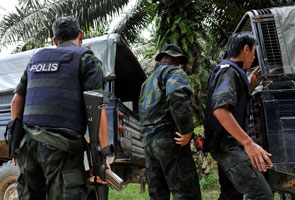 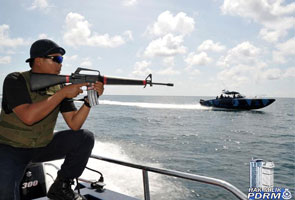