Datuk Shamsuddin Bardan said the PENJANA which allocated RM5 billion in wages subsidy would encourage employers to retain their employees. 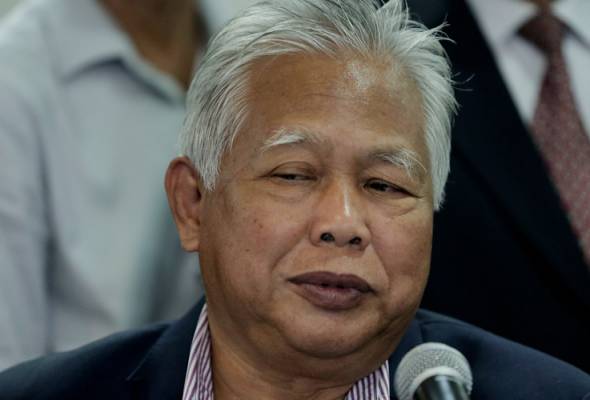 He said the announcement would encourage employers to employ the unemployed and youths as the government had allocated RM1.5 billion for the Employee Incentive Programme to benefit an estimated 300,000 job seekers, especially professionals under 40 years old and unemployed over 40 years old and people with disabilities.

"The training incentives that were announced would encourage employers to engage the unemployed and youths and provide them with the necessary skills and knowledge, especially in information technology as this is in line with the Industrial Revolution 4.0.

"We are pleased that workers in the gig economy would be given social protection under SOCSO and EPF. This would ensure that the gig worker would be covered for unemployment injury and also provide them with some savings during their old age," he added.

Congress of Unions of Employees in the Public and Civil Services (CUEPACS) president Adnan Mat urged all civil servants regardless of position to devote 100 per cent of their commitment to assisting the government's efforts.

This is because, he said, civil servants are the backbone of national development, and the public service sector needs to work with the private sector as the prosperity of the country achieved today is the contribution from both sectors. 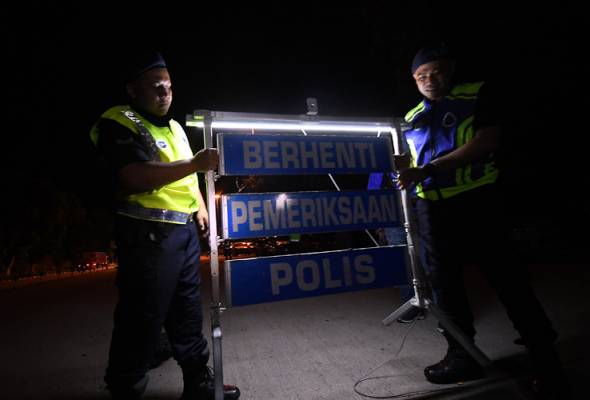 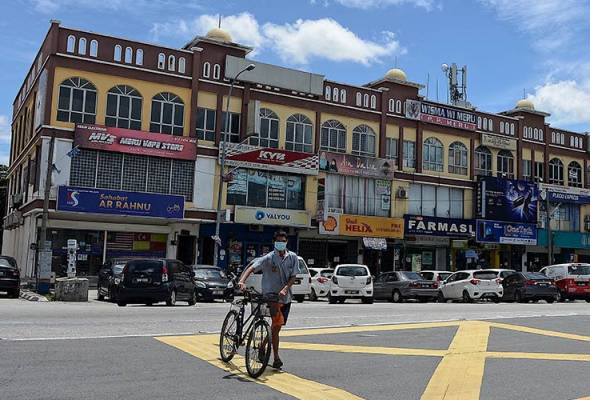 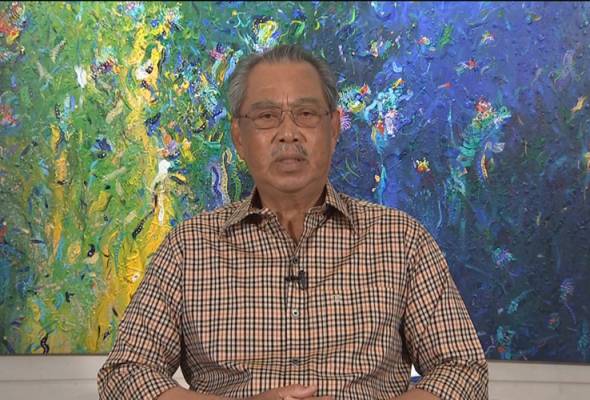 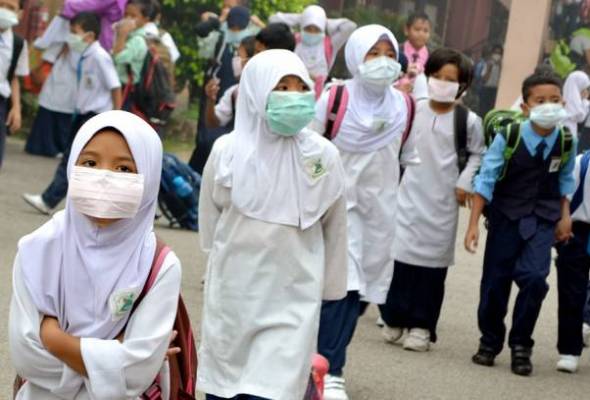 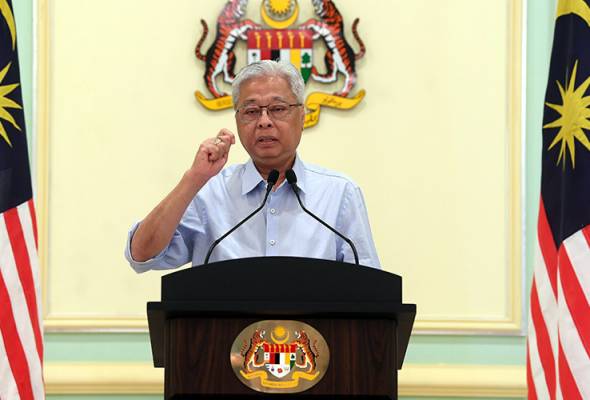 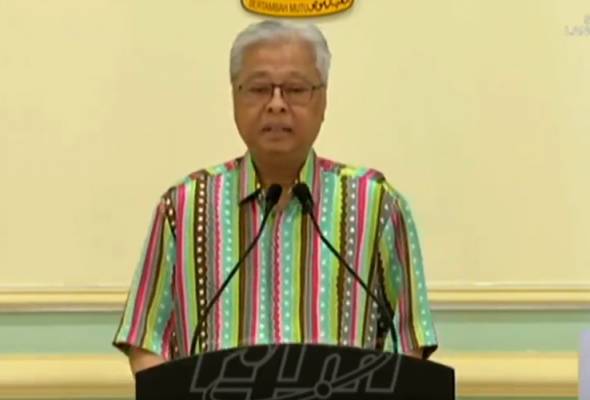 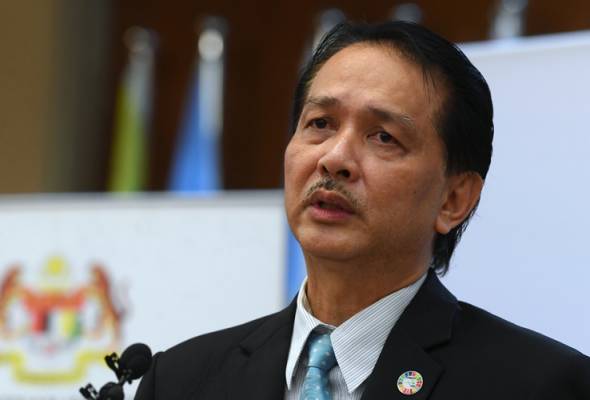