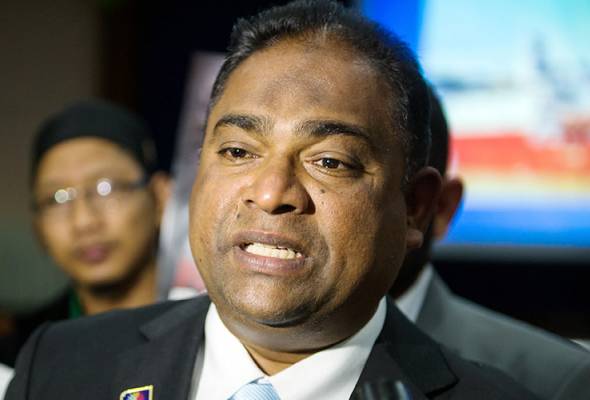 Abdul Azeez stood up, apologised and withdrew the words, saying that he had no intention of calling anyone 'gelap'. - FILEpic
The newly-elected Speaker Datuk Azhar Azizan Harun began the Dewan Rakyat sitting today by asking the Member of Parliament (MP) for Baling Datuk Abdul Azeez Abdul Rahim to make an apology for using the words ‘gelap' and 'bedak' in his remarks which caused a heated exchange among the lawmakers in the House yesterday.

The war of words broke out when Abdul Azeez uttered the words “gelap tak nampak” which implied that the person was dark-skinned when Kasthuriraani Patto (PH-Batu Kawan) stood up and questioned why there was no woman named in the Parliament Select Committee motion.

“I have checked the Hansard and found that the words are offensive and I would like to ask Honourable Baling MP to apologise and withdraw those words,” he said.

Obeying the instruction, Abdul Azeez stood up, apologised and withdrew the words, saying that he had no intention of calling anyone ‘gelap’.

“I was seated on that side for two years, and the area is ‘gelap’ (dark) and we hardly get the Speaker’s attention.

“I meant to say that the area is dark. It is important for the people to understand that I did not mean to call anyone with that word as I myself is dark-skinned, so there is really no reason for me to say that,” he said.

The Speaker then asked and reminded all MPs not to use any offensive, racist and sexist words in their remarks.

At this juncture, Kasthuriraani stood up and thanked the Speaker for his firmness and for making the ruling, but said that she still felt that the words should not be uttered in the first place as they were really sexist and racist.

“In my opinion, and I’m sure many others here will agree, that the excuse by Baling MP is no longer needed to be made or mentioned because we all understood that the remarks were not merely aimed to say that this area is dark,” she said.

Taking note of Kasthuriraani’s remarks, Azhar then said that the matter was solved with Abdul Azeez’s apology and the sitting should proceed to the next agenda in the Order Paper.

The Batu Kawan MP, however, was still dissatisfied and asked for firmer action, claiming that many other women MPs had actually fallen victims to Baling MP’s offensive remarks.

“Withdrawing his words and apologise, he (Baling MP) has done it repeatedly...with no regret. Baling MP is a repeat offender,” she said.

Refusing to prolong the issue, Azhar said he would take more stern action if the incident recurs. 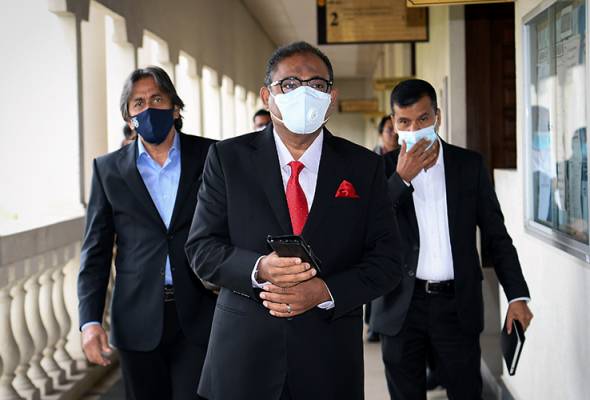 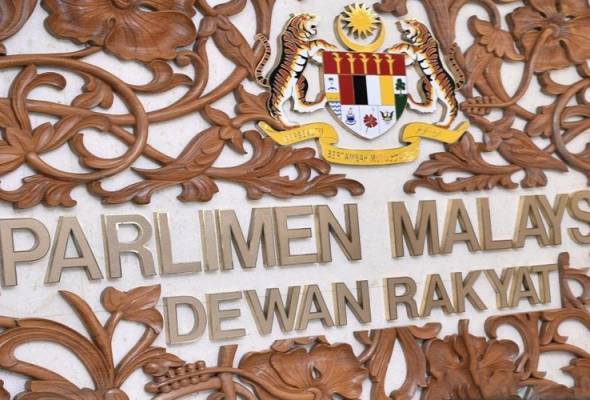