Here is a brief history of Anwar's three-decade-long political journey.

Here is a brief history of Anwar's three-decade-long political journey:

** Born on Aug. 10, 1947, Anwar made his name as an Islamic youth leader with anti-government demonstrations highlighting impoverished conditions in northern Malaysia in the mid-1970s.

** He had a meteoric political rise under Prime Minister Mahathir Mohamad, who invited him to join the ruling coalition, the United Malays National Organisation (UMNO), in 1982.

** Mahathir sacked his deputy in September 1998, calling him unfit to be leader. Anwar was arrested that month after leading 30,000 protesters through the capital and charged with sodomy and corruption.

** Anwar was jailed for six years in April 1999 for abuse of power and received a second, consecutive nine-year term in August 2000 on a sodomy charge.

** Though freed in September 2004 after Malaysia's Federal Court quashed the sodomy charges, he was still banned from seeking office until April 2008.

** After historic gains in the March 2008 general election by his People's Justice Party and its allies, Anwar returned to parliament as leader of the opposition.

** Just three months after being allowed to run for office again, he faced fresh sodomy charges on June 29 and sought refuge in the Turkish embassy, saying he feared for his life.

** In 2008, accused of sodomy by a male aide, Anwar said the accusations aimed at removing him from his post of leader of the opposition.

** During the term of Prime Minister Najib Razak in 2015, Anwar was jailed for sodomy for the second time.

REUNITED WITH MAHATHIR AND 2018 POLLS:

** Anwar and Mahathir buried the hatchet in 2018 and came together to defeat Barisan Nasional for the first time in Malaysia's history, amid public anger at the government over the multi-billion-dollar 1MDB scandal.

** Mahathir promises to seek a royal pardon for Anwar and hand him the prime minister's job if the coalition succeeds.

** Anwar is pardoned and released within a week after Mahathir leads the opposition coalition to an unprecedented victory in a general election.

** Their alliance collapsed less than two years later because of infighting over Mahathir's promise to hand power to Anwar.

** Anwar's Pakatan Harapan coalition was forecast to get the largest share of seats, or 35%, in a closely fought election, a survey by British research firm YouGov showed on Nov. 16.

** But the election led to an unprecedented hung parliament over the weekend. Anwar's coalition won 82, or 36.9%, of the seats, short of the 112 required for a majority.

** Anwar and former Prime Minister Muhyiddin Yassin each said they could form a government with support from other parties.

** Malaysia's king appointed Anwar as prime minister after a special meeting of his fellow hereditary sultans. 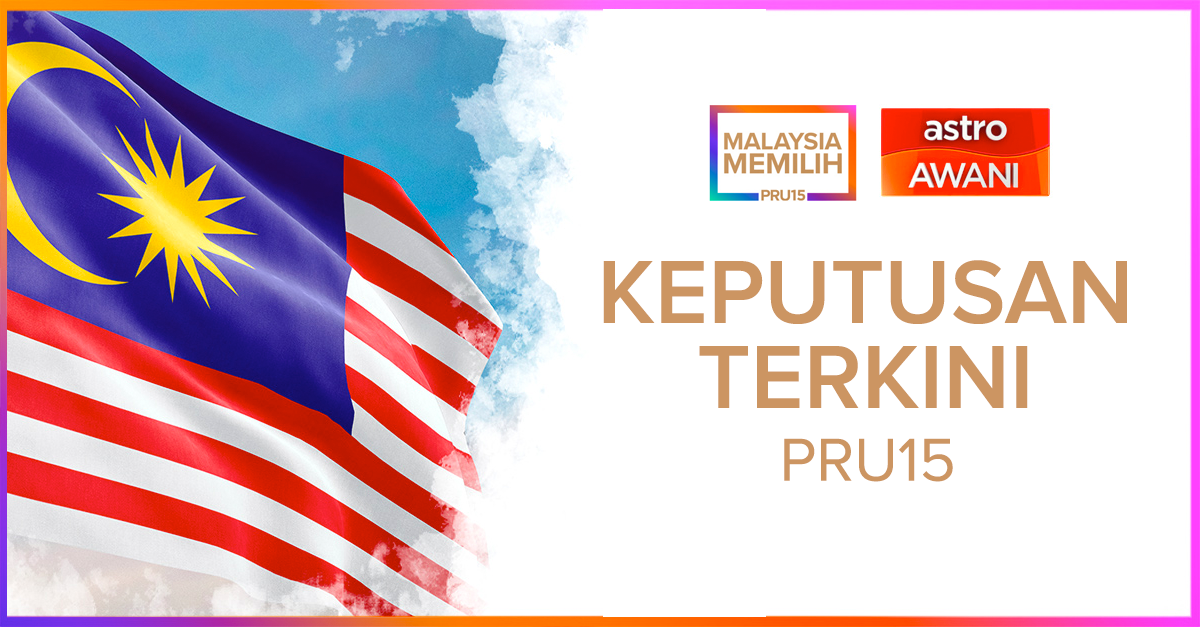