US$3 million reward for MH370 whistle-blower

Flight MH370 families are set to launch a crowd-funding campaign to raise US$5 million in total for information from a whistle-blower and private investigators. INITIATIVE: US$ 3 million will be rewarded for a whistle-blower to expose key information about the missing jetliner while US$2 million is to fund for private investigators to follow up on any promising leads.
Almost three months after the disappearance of Malaysia Airlines (MAS) flight MH370, some relatives are launching a crowd-funding campaign to raise US$5 million (RM16 million) in total, which is set to be launched on Monday via the crowd-funding website Indiegogo.

From the total, US$3 million (RM9.6 million) will be rewarded for a whistle-blower to expose key information about the missing jetliner. The remaining US$2 million (RM6.4 million) is to fund for private investigators to follow up on any promising leads.

The campaign, called "Reward MH370: The Search for the Truth", is a joint effort by families from the United States, Australia, New Zealand, France and India as they are frustrated by the lack of concrete evidence on the missing plane.

Sarah Bajc, an American citizen whose partner Philip Wood, 50, was on the flight, is convinced that "somebody is concealing something."

"We are taking matters into our own hands. If there was any evidence that that plane was wrecked in the water, even a seat cushion, I would be taking a totally different approach. But there's been nothing," she told USA Today.

The 48-year-old business studies teacher based in Beijing said the US$2 million reward for investigation services "won’t go very far" but said the families are taking a different approach from the international search team.

"There are no promises here, but we believe we need to try something, if we just sit back on our heels and allow the existing path to continue, I don't think this will ever be solved," she added.

Meanwhile, the Malaysian next-of-kins have requested for a meeting with Chair of Next-of-Kin Committee Datuk Hamzah Zainuddin to seek clarification on specific aspects of the committee that it is assigned to oversee.

"We would like to know clearly the committee's specific plan and on-going action in helping us to go through this difficult moment.

"We would like also to discuss with Hamzah on the area that we really need assistance and also the possibility to have a briefing by him and/or Joint Agency Coordination Centre (JACC) on the search progress of MH370," said the group in a media statement.

On Wednesday, Acting Transport Minister Datuk Seri Hishammuddin Hussein said Malaysia will send a delegation to Canberra, Australia to discuss the latest information on the search operation including the cost for the missing MAS flight at the new location.

He said the delegation would be headed by Deputy Communications and Multimedia Minister, Datuk Jailani Johari, and would also include three other deputy ministers who headed their respective ministry's committee pertaining to the search operations for the aircraft.

Hishammuddin said the delegation would also go to Beijing, China to further strengthen the tripartite agreement between the three countries (Malaysia, China and Australia).

The MH370 flight, with 227 passengers and 12 crew members, disappeared on March 8 about one hour after departing from the KL International Airport at 12.41am.

The aircraft should have landed in Beijing at 6.30am on the same day.

On March 24, Prime Minister Datuk Seri Najib Razak announced that MH370 had "ended its flight in the Indian Ocean".
#MAS#MH370#REWARD#whistle-blower 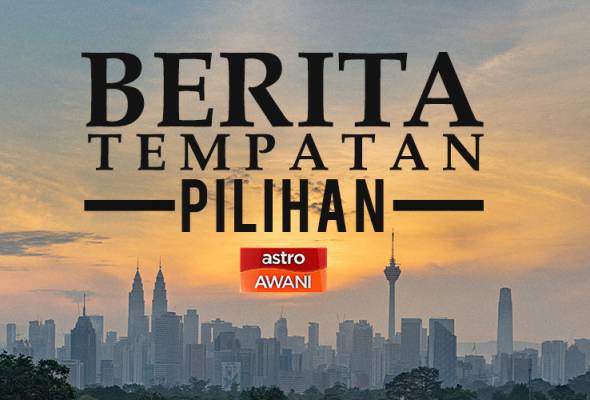 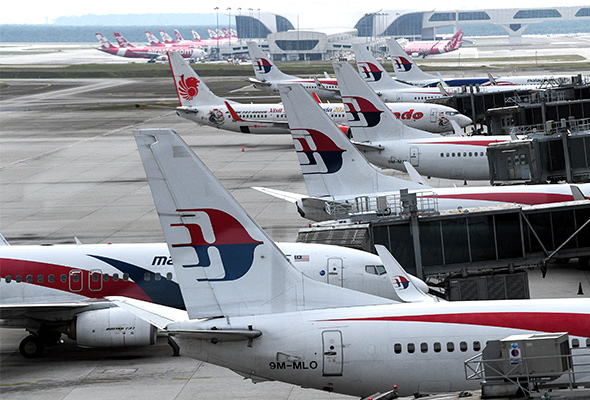 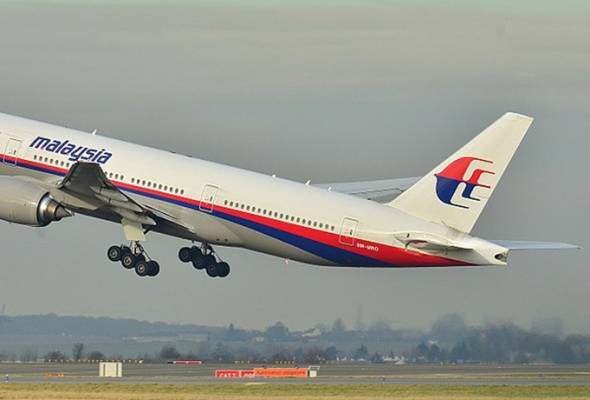