Now is not a suitable time to set up a new political party, says Member of Parliament (MP) for Ampang, Zuraida Kamaruddin. The former PKR vice-president also sees it as impractical to do this under the present circumstances, especially in facing the next General Election (GE).

"With three more years to go.....it's not practical to form a new party in facing the GE," she told reporters at Parliament Building, here, today.

She was asked to state whether she and 10 other MPs from PKR who quit the party in February and became part of the Perikatan Nasional new government, planned to established a new party.

There had been claims that Mohamed Azmin and other MPs who quit PKR would be forming a new party.

However, Mohamad Azmin refuted these claims. On July 14, the Registrar of Societies confirmed that no application form to set up a new political party had been received from the former PKR leaders.

On their seating arrangement in the Dewan Rakyat, Zuraida said they had agreed to use Bersatu as their platform.

"For strategic reason, we are labelled under Bersatu in the Dewan Rakyat, but we have not moved into Bersatu.

"We are waiting for Bersatu to finish its party elections and Annual General Meeting before making any final decision," she said. 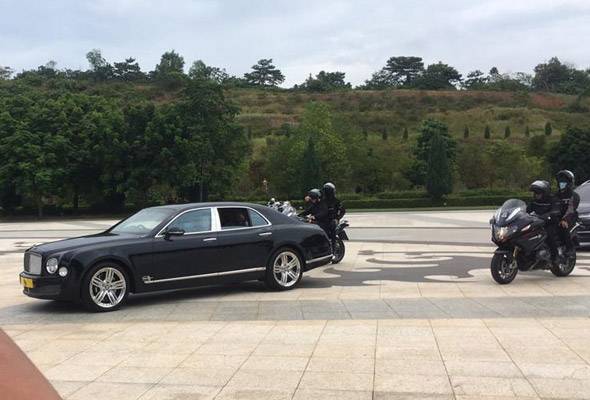 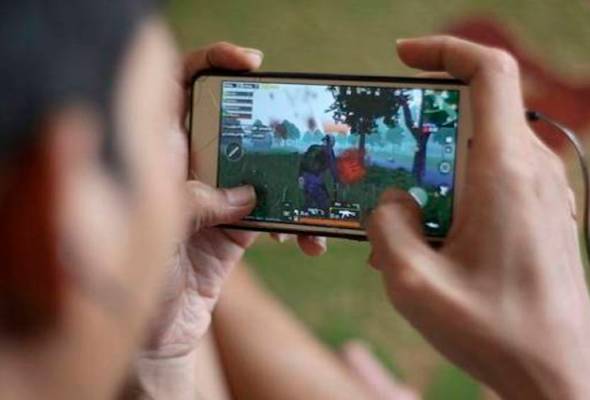 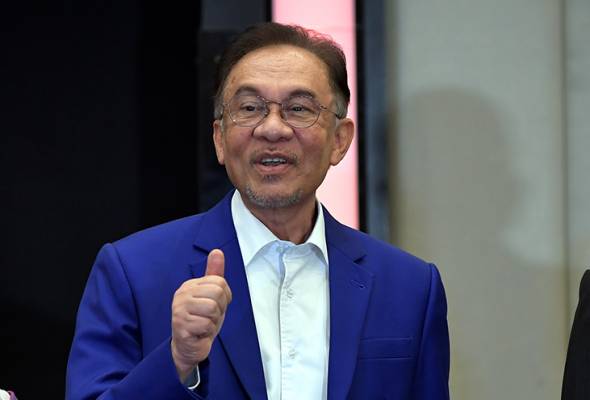 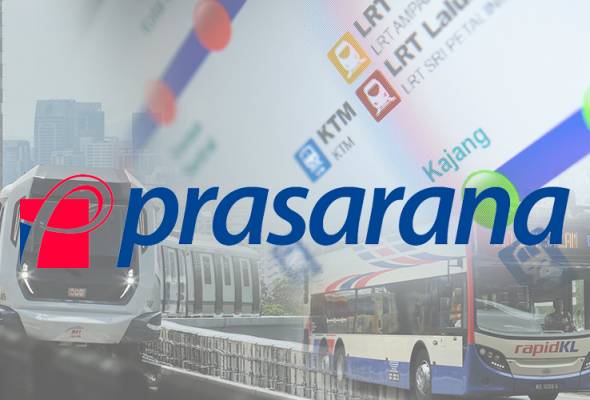 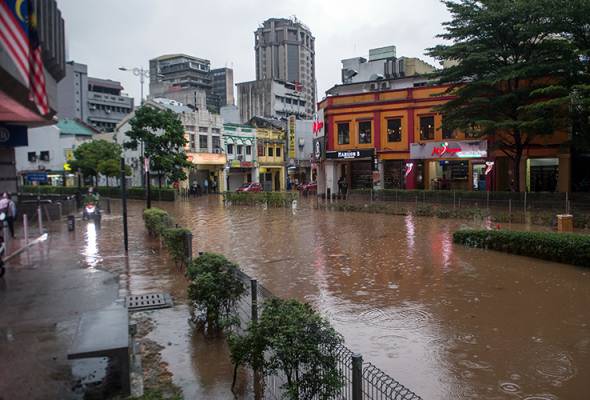 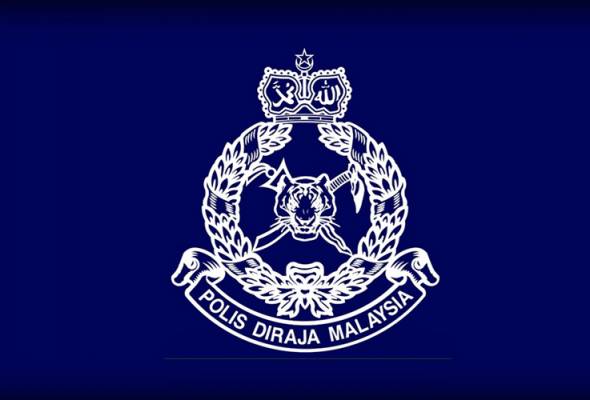 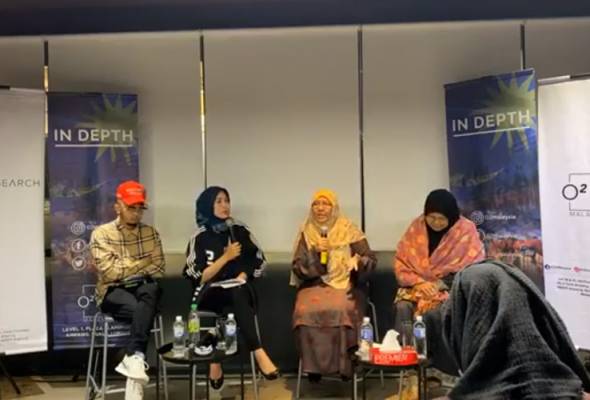 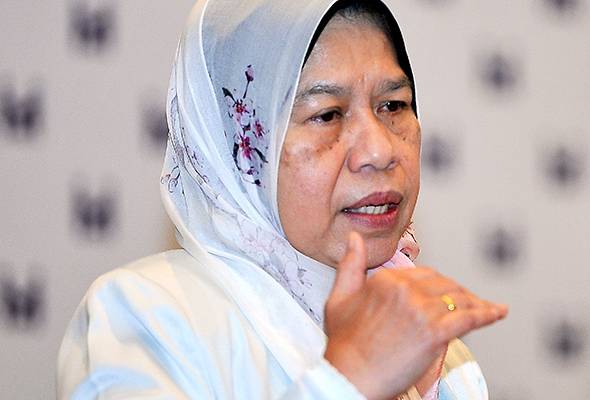