South China Morning Post said that there was no indication that the warning was related to the disappearance of MH370. However, the Hong Kong-based English newspaper said that there was no indication that the warning was related to the disappearance of the Boeing 777-200ER on Saturday.

The paper said that Taiwan's spy chief had received warning of "planned attacks on Beijing airport and the city’s subway system" on March 4, three days after a knife attack on Kunming railway station in China left 29 civilians dead.

National Security Bureau chief Tsai De-sheng, said the report, had told a legislative committee of this today, but did not specify how the warning was passed on to his bureau.

“Security chiefs were believed to have received the alert from China Airlines, following a phone call to the company earlier in the day, from a man speaking in French who claimed he wanted to warn of possible terrorist activity,” wrote SCMP.

The report also said that China Airlines had confirmed that a call was received on March 4, and that the information received had been passed to Taiwan's Civil Aviation Authority and Aviation Police.

Quoting a spokesperson, SCMP also said China Airlines had also circulated an unrelated 'Aviation Security Notice' to all staff, warning of a "significant risk of terrorist attacks and military actions against aviation".

“The spokeswoman said the notice was issued in the wake of the March 1 Kunming railway station attacks in which 29 civilians were hacked to death by rampaging knifemen.”

The spokesman said that although security alerts were circulated from time to time, they are not automatically issued during high-profile events such as the ongoing National People's Congress meetings in Beijing.

Earlier this afternoon, Acting Transport Minister and Defence Minister Datuk Seri Hishammuddin Hussein dismissed as untrue a claim from a group, calling itself the ‘China Martyr Brigade’, that had claimed responsibility over the disappearance of MH370.

“I have seen the open letter. I don’t think there is any sound ground that it is true," Hishammuddin said of a document which has been circulating among journalists, purportedly originating from China.

The letter, signed off anonymously by one ‘leader of the Chinese Martyrs’ Brigade’, had highlighted grievances of the China’s Uighur minority, criticising the Chinese government.

There is no indication that the letter may be related to the warning received in Taiwan.

MH370 went missing after it lost all communications with air traffic control about an hour after taking off at 12.41am from Kuala Lumpur. It was supposed to arrive at 6.30am.

The plane, carrying 239 passengers and crew, is yet to be located.

The latest development comes the search and rescue efforts, including eight countries led by Malaysia, continue without any positive findings despite various reported spotting of debris and oil slicks.

Authorities have not ruled out the possibility of a terrorist attack and are investigating at least two individuals who have boarded MH370 with stolen passports.

Malaysian authorities are said that they are working closely with international intelligence officers, including those from US and China.
#Boeing 777#MAS#MH370#terrorism 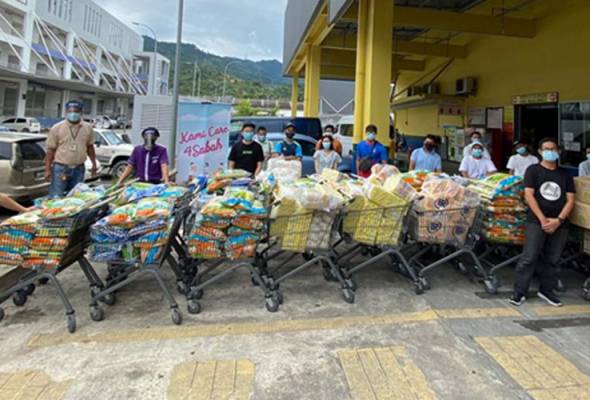 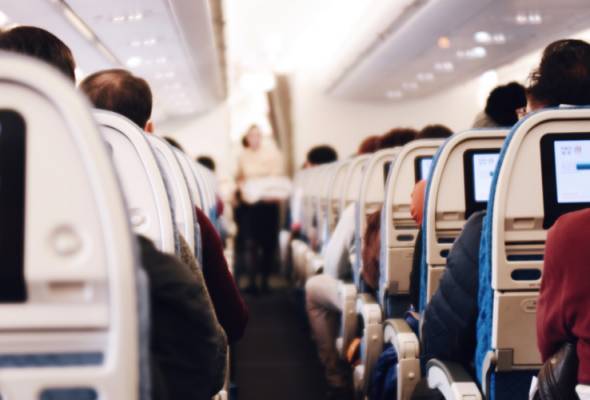 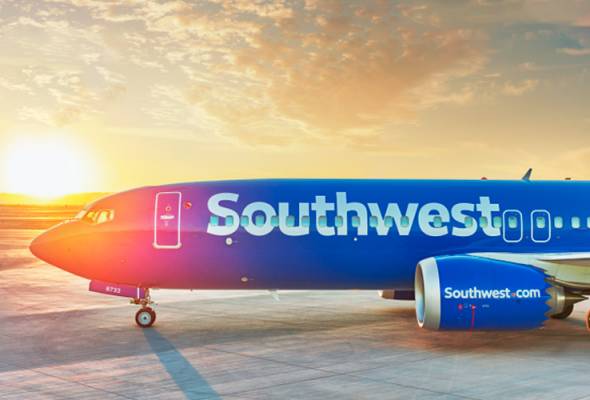