The officers were remanded to help in the investigations into the case of allegedly accepting and collecting bribes to protect illegal business premises. 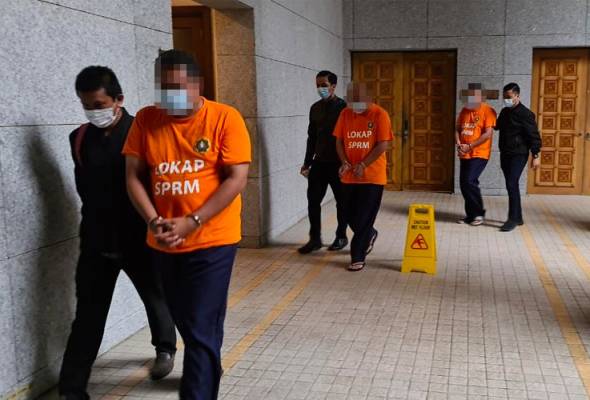 The six-day remand order imposed on the three men, aged between 40 and 43, which began today until Wednesday (Aug 19), was issued by Magistrate Shah Wira Abdul Halim at the Putrajaya Magistrate’s Court here.

They were detained at the MACC headquarters yesterday after arriving to give their statements, and were brought to the court today at 8.30 a.m., handcuffed and wearing the MACC orange attire.

The three are being investigated under Section 17 (a) of the MACC Act 2009.

This brings to eight the number of MBSA enforcement officers, and one trader who have been remanded in connection to the same case.

The issue surfaced after two video clips went viral recently after they were broadcast on the Facebook account of Hot Burger Malaysia and shared on the account of Mohd Asri Hamid, 42, also known as Asri Janggut, who claimed that the authorities have not taken action against gambling activities and dens in Bandar Baru Sungai Buloh.

Following this, the MACC began investigations and is working with the Integrity and Standards Compliance Department (JIPS) in Bukit Aman, to investigate the allegations.
#MBSA#Putrajaya#remand 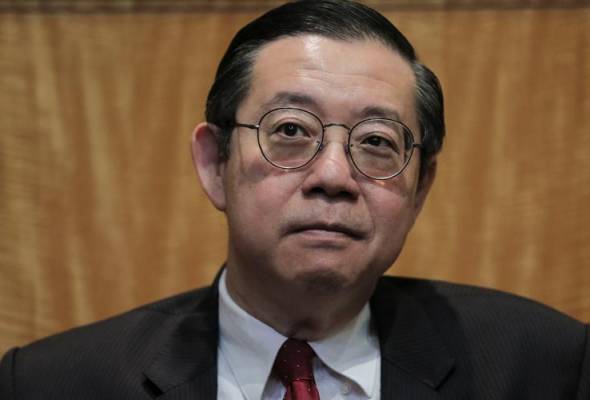 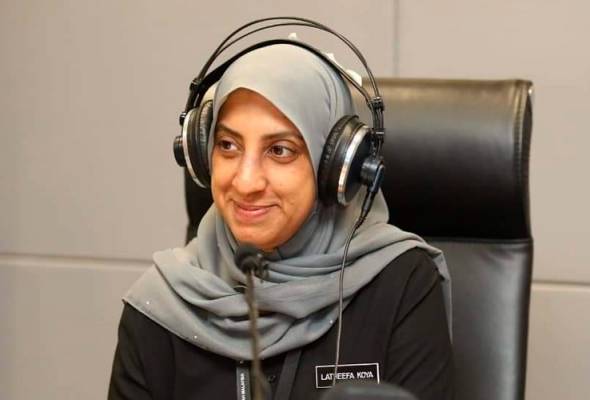 If Latheefa Koya's appointment as the new MACC chief goes unchallenged, Malaysia will see the first woman leading the war against corruption. 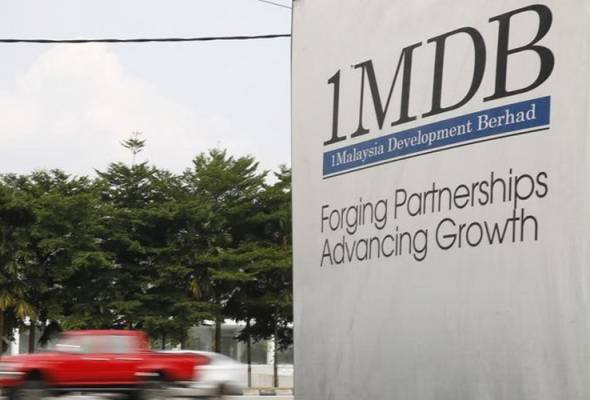