77 schools in Papar, Beaufort, Kuala Penyu to close tomorrow due to unhealthy API

A total of 77 schools in three districts in Sabah have been ordered to be closed tomorrow due to unhealthy Air Pollutant Index (API) readings. Sabah state education deputy director Maimunah Suhaibul in statement on Sunday said the decision was made after taking into consideration the API reading which has exceeded the unhealthy level.

She said the department is still monitoring the order to close schools on a day to day basis depending on the readings. 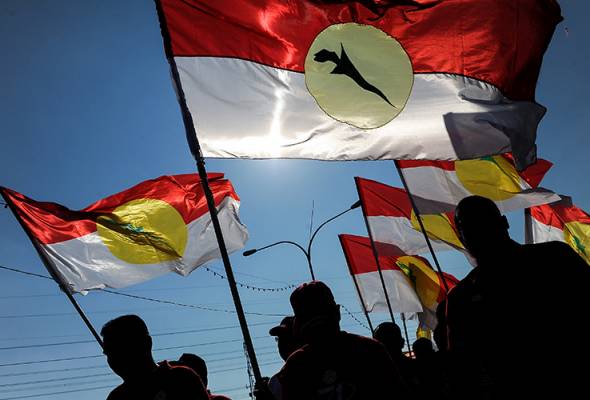 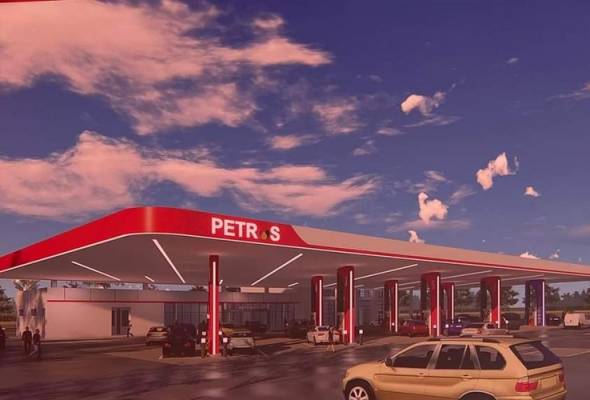 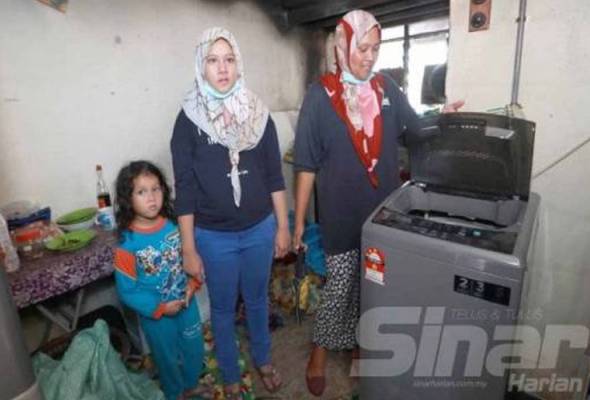 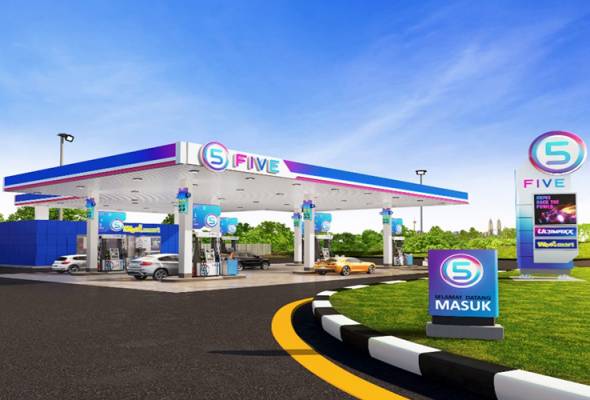 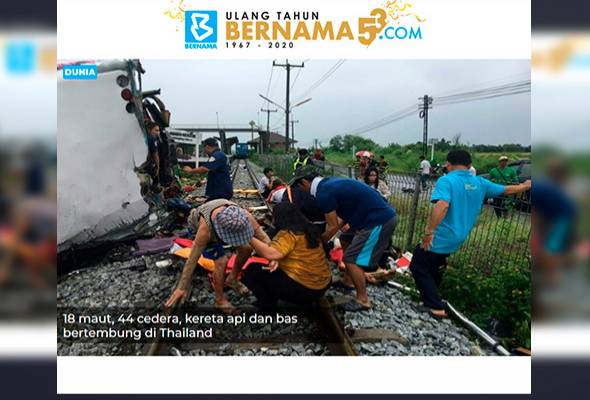 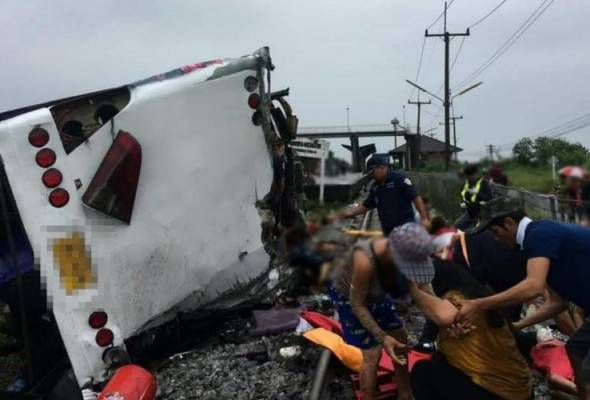 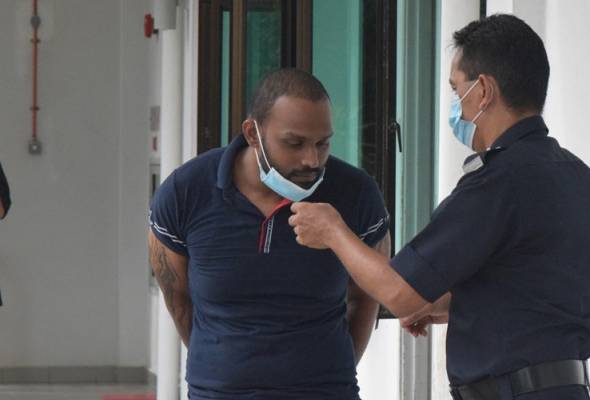 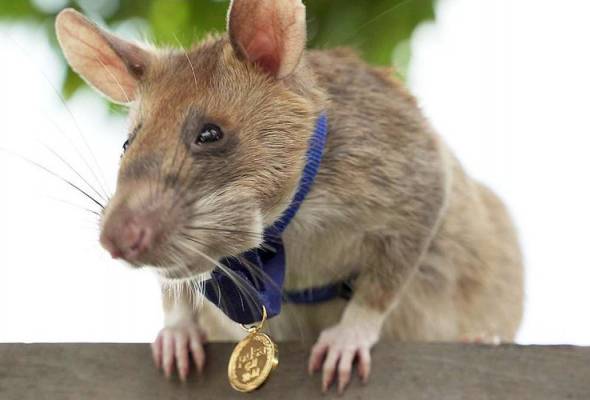 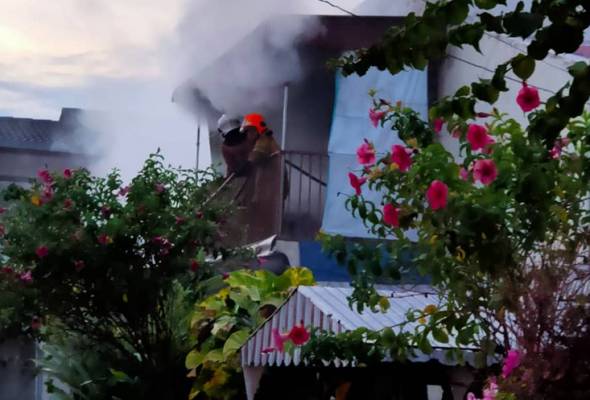 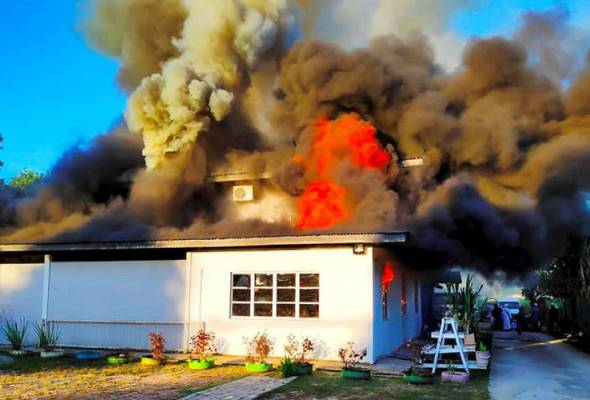