Ma's resignation is the latest departure by a high-profile ally of CEO Masayoshi Son. 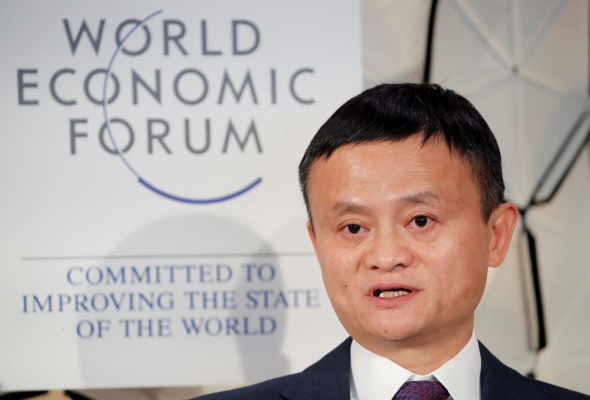 The departure of Ma, who retired as Alibaba's executive chairman in September, comes as he pulls back from formal business roles to focus on philanthropy.

SoftBank will propose three new appointments to the board, including group Chief Financial Officer Yoshimoto Goto, at its annual general meeting on June 25. The number of board members will expand to 13.

SoftBank will also propose the election of Lip-Bu Tan, CEO of chip design software firm Cadence Design Systems who is also chairman of venture capital firm Walden International, and Yuko Kawamoto, a professor at Waseda Business School as outside directors. Kawamoto will become its only female board member.

That meets a demand from activist investor Elliott Management, which has pressed SoftBank to improve board diversity, and also wants a new subcommittee to oversee the investment process at the $100 billion Vision Fund.

Son's top-down management style is under increased scrutiny with the fund expected to report its third consecutive quarterly operating loss later on Monday, plunging the group as a whole to a record loss.

The board is largely comprised of SoftBank insiders and confidants. It includes Yasir al-Rumayyan, who heads the Saudi Arabian sovereign wealth fund that is the Vision Fund's biggest outside backer.

"Who is the voice of reason who can stand up to Son? You probably need more than one," said Nicholas Benes of The Board Director Training Institute of Japan, a non-profit focused on corporate governance training.

"I am doubtful that these four outside directors, in a board of 13, will have much effect slowing Son down before the next WeWork deal," he added, referring to SoftBank's soured bet on the office-sharing startup.

Ma's exit follows the departure of Tadashi Yanai, founder and CEO of Uniqlo parent Fast Retailing, who resigned from the board late last year to focus on his fashion business.

Separately, SoftBank said the board had approve a second 500 billion yen ($4.7 billion) tranche of share purchases, part of a 2.5 trillion yen buyback programme announced in March to prop up the group's share price as its tech bets flounder.

SoftBank has bought back more than 250 billion yen of its shares at the end of April. It has pledged to sell down or monetise $41 billion of assets to raise cash, with its stake in Alibaba - the portfolio's most valuable asset - seen as a likely target.
#Jack Ma#Masayoshi Son#Softbank The Yang di-Pertuan Agong has advised all MPs to support the Budget 2021 for the wellbeing of the people and to heal the economy following the Covid-19 pandemic. The monarch also reiterated his call for MPs to put an end to political bickering. Meanwhile, the Pakatan Harapan presidential council will be meeting tomorrow and is expected to discuss their MPs’ stance on the budget. 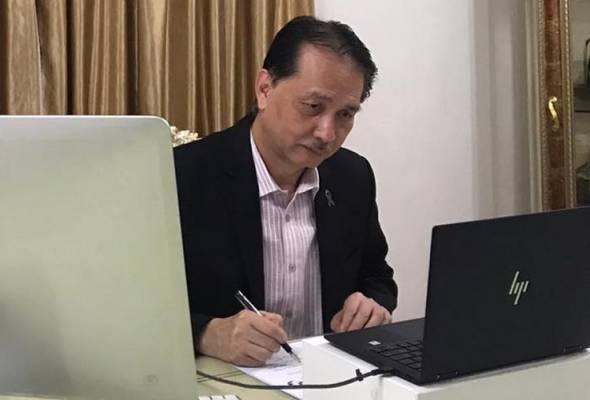 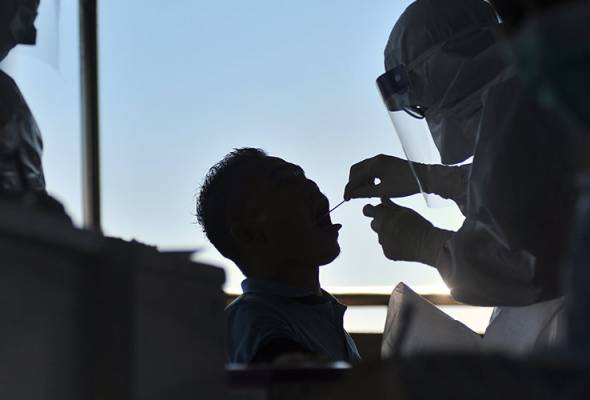 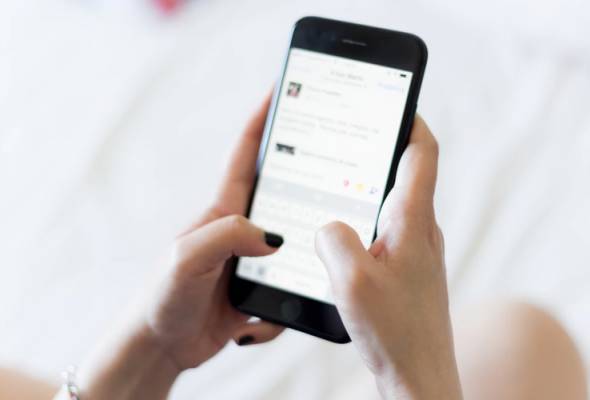 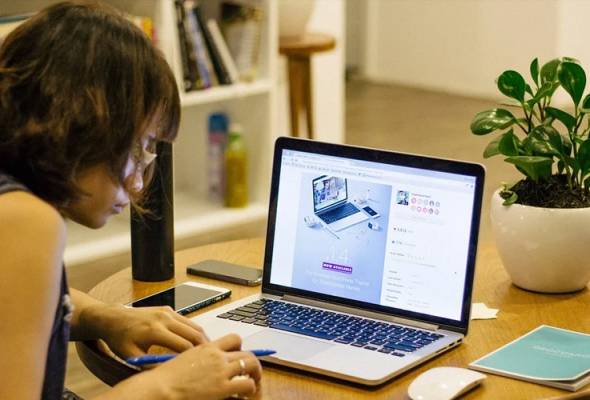 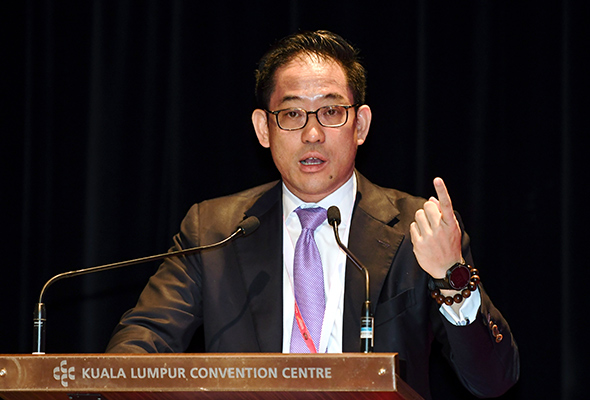 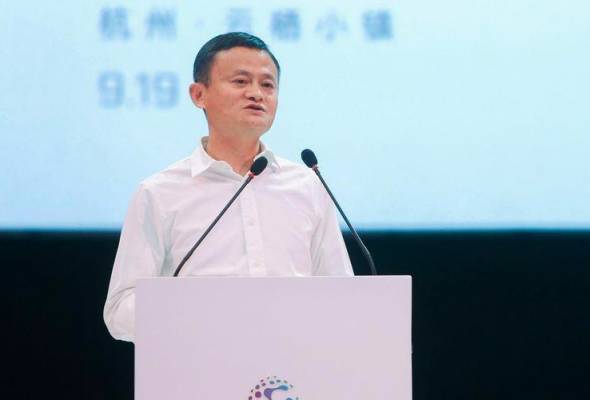 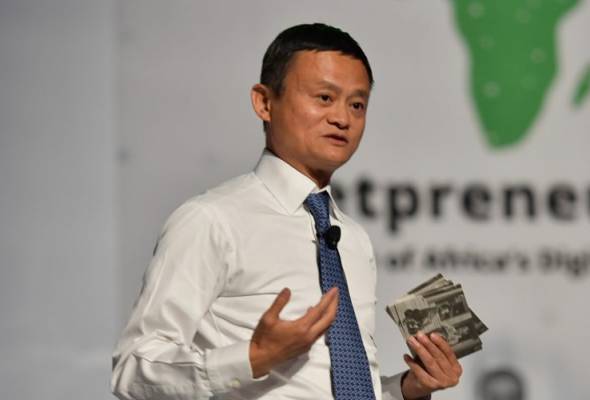 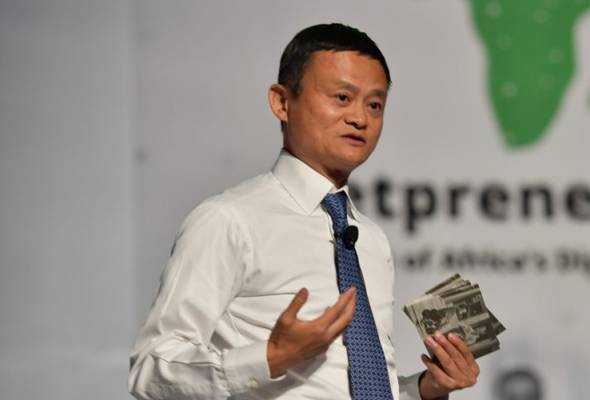 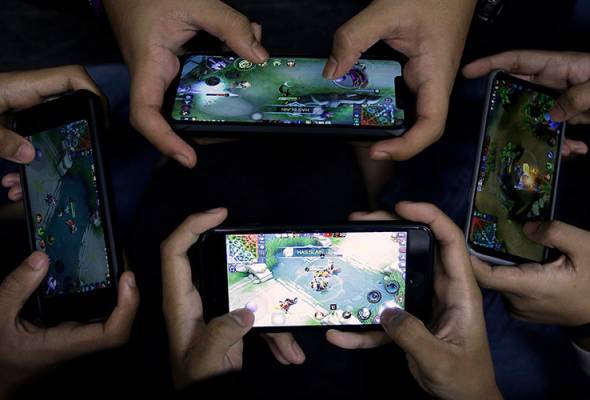 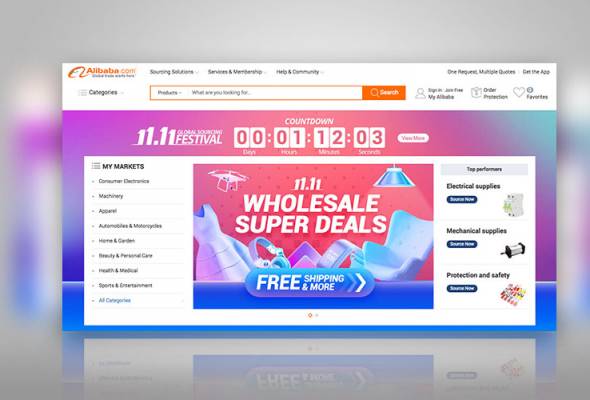 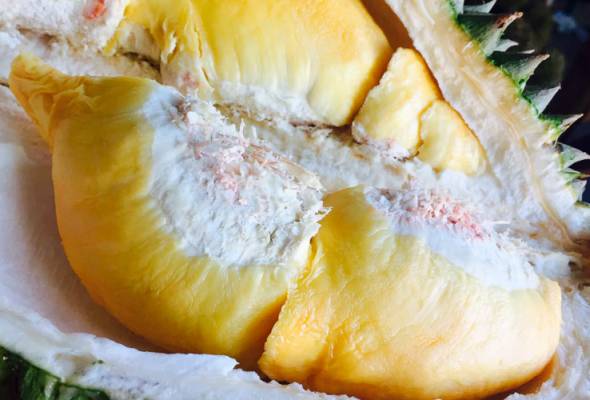