The Federal Government fears that the Sky Cab project might affect the island's port activities. 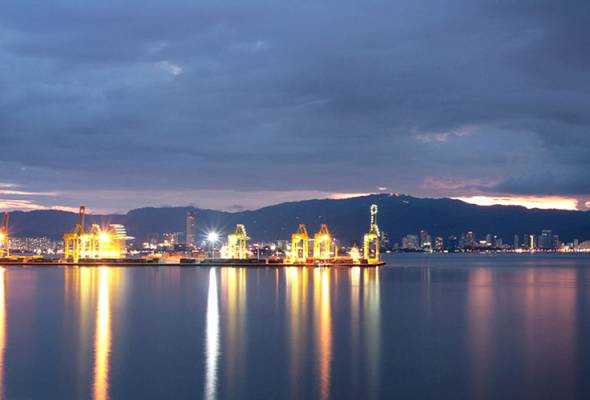 Transport Minister Datuk Seri Liow Tiong Lai said this was decided by LPPP after the state government sought its views in respect of the proposal.

"We have informed that we do not agree (to the state government) because the alignment (Sky Cab route) proposed could affect the route or the port nearby.

"We have stated our stand, if they want to go through with the project, they need to comply with specific conditions set by the Marine Department," he told reporters after a working visit to Penang Port here Monday.

The Sky Cab is one of the projects under the RM27 billion Penang Transport Master Plan (PTMP), in addition to the construction of a 6.5km stretch of undersea tunnel and three expressways.

Meanwhile, on the construction of the undersea tunnel, Liow said the ministry had not received any report on the matter.

In another development, Liow gave an assurance that the federal government, through LPPP would ensure that the ferry service would continue to be strengthened for the sake of passengers. 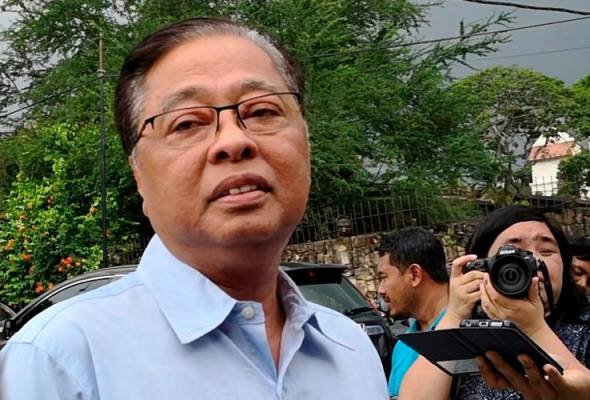 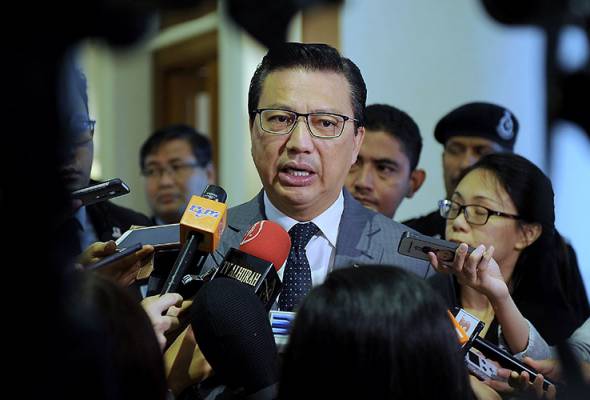 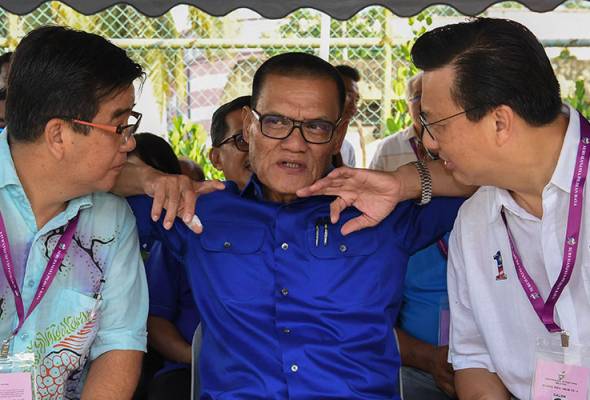